Skip to content
You are here:Home / Sean Black’s Top 10 Popular and Famous Quotes 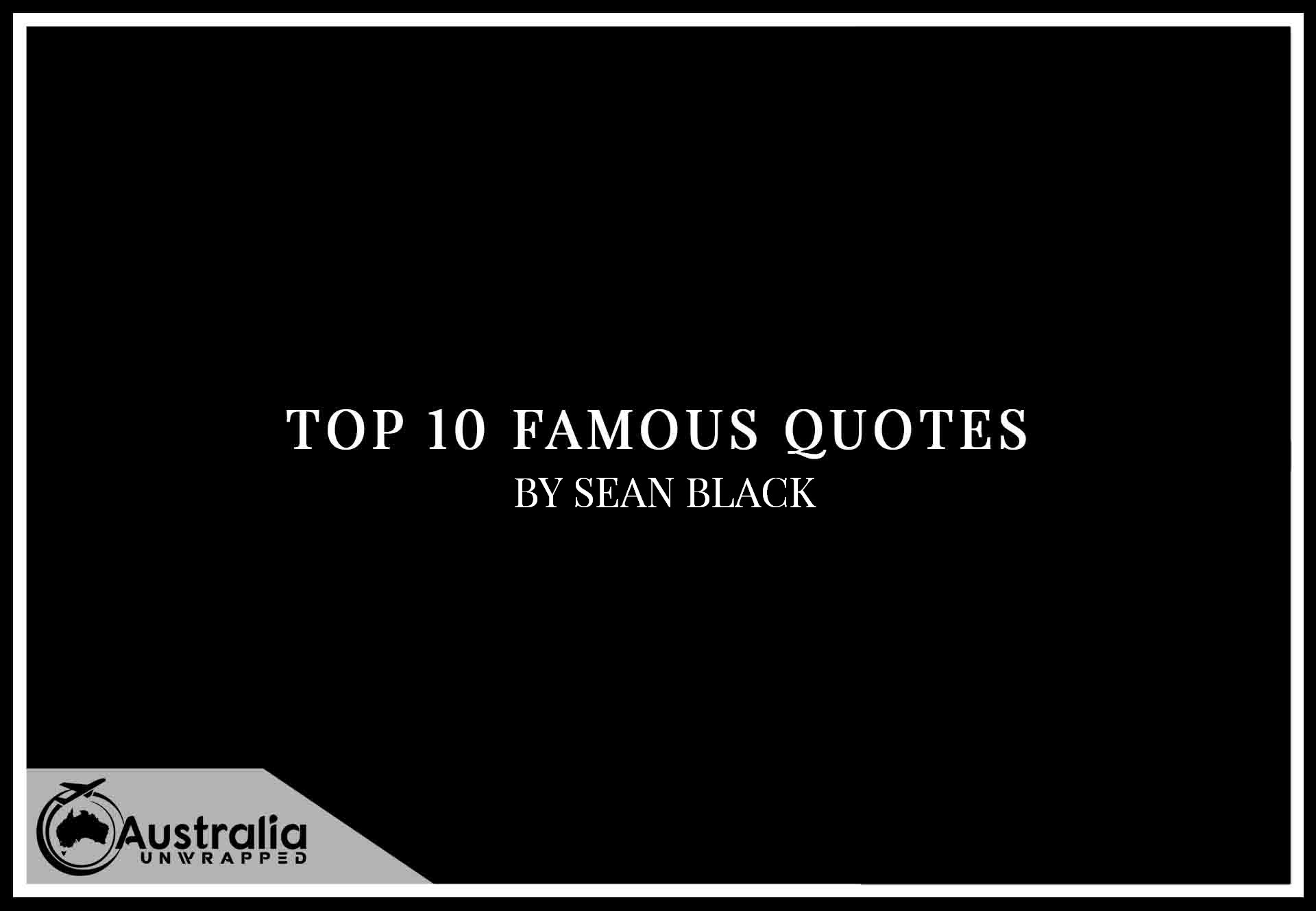 Love reading? Then it’s likely you will love a good quote from your favourite author. This article covers Sean Black’s Top 10 Popular and Famous Quotes that we at Australia Unwrapped have collected from some of his greatest works. Sean Black quotes to remember and here you will find 10 of the best. A memorable quote can stay with you and can be used along your journey. Choosing Sean Black’s top 10 quotes is not easy, but here they are:

“if, overnight, you swapped the people on wanted posters with the ones featured on election flyers, less might change than people assumed. the prison population might have nicer teeth, and access to better drugs, while congress might feature more neck tattoos and wife beaters (both literal and figurative). otherwise the world would roll on pretty much the same.”
― Sean Black, Blood Country

“…You ever been at a military base when the brass are visiting, or worse, the President? The place is unrecognizable. Everything they want the VIP to see is out front and center, and everything they don’t want them to see gets squirreled away until they’ve gone. It’s just human nature.”
― Sean Black, The Deep Abiding

“Like his partner, Lock believed that the more prepared you were, the less likely you’d be called upon to use a weapon. It wasn’t so much the deterrent factor as some glitch in the cosmos that seemed to dictate that the one time you weren’t carrying was the one time you’d need your gun.”
― Sean Black, Red Tiger

“The law was an institution that moved slowly. Apprehension, ascertaining the truth: these took time. And the law was reactive. First a crime had to be committed. In the military, and now in the private sector, you couldn’t wait for something to happen. By then it was too late.”
― Sean Black, The Deep Abiding

“Ty leaned in to him. “This is some weird scene, even by LA standards,” he said.
“They’re not from LA,” Lock reminded him.
“No kidding. We’re having to import our weirdness now. Seems like they do that better than us too,” said Ty.”
― Sean Black, Red Tiger

“There were people who could tell from the size of a print whether it was a man or a woman, how heavy they were, how fast they were going, and all sorts of other shit like what they’d eaten for breakfast.”
― Sean Black, Winter’s Rage

“but doing something and it being proved in a court of law, well, those were two different things.”
― Sean Black, Second Chance

“…When you try to impose your will on human nature it can make things worse rather than better.”
― Sean Black, Red Tiger

10 quotes by Sean Black there you go! It’s never an easy task picking the best quotations from great writers, so please if you disagree or have more to add, please comment and share your opinions. My 10 greatest Sean Black quotes will likely be different from yours; however, that’s the best thing about them, each quote can mean something different to each person. So don’t wait, comment and shares your best Sean Black Quote.

“West had never decided what the hell it wanted to be: avenger or liberator. It had proved to be both, and in being both had become neither. Finally, the IEDs, rogue Afghans and the indifference of a war-sickened people had driven the military to a strategy of drones and men like me. The bitter bounty of our righteous war? Dead little girls and two-day heroes with blackened minds and stumps for limbs that the politicians could jerk off about for as long as the homecoming parade lasted. Wrap yourself in a flag that meant jack shit, drop some dollars into a bucket, close your door, and thank the Lord it wasn’t your son or daughter. That was the truth, as I saw it now. Just don’t say it out loud: if there was one thing the people back home hated more than terrorists, it was some asshole holding up a mirror to them. I kept walking, past the grunts, who had seen crazier shit than this and knew”― Sean Black, Post 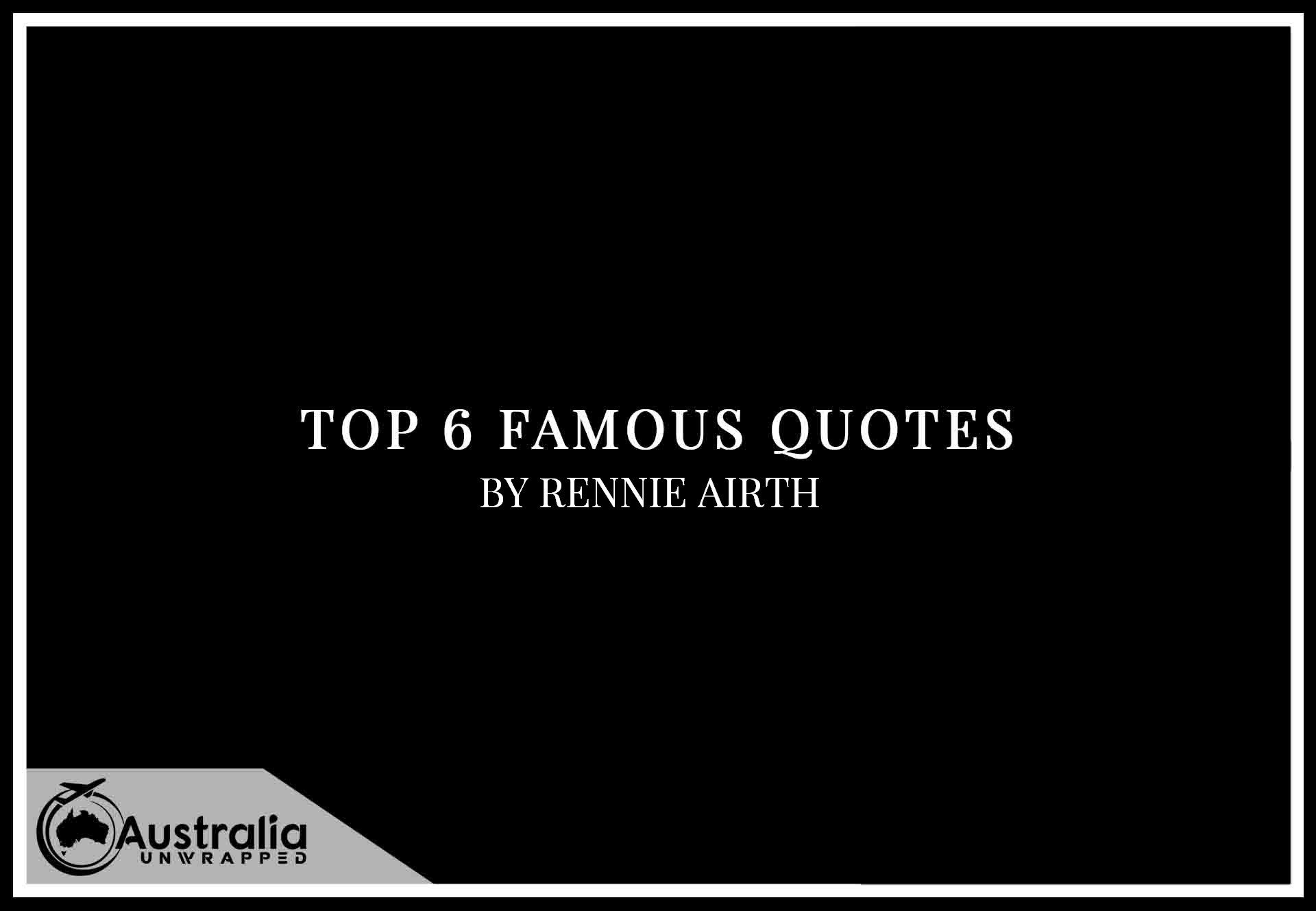