Skip to content
You are here:Home / Scott Reintgen’s Top 10 Popular and Famous Quotes 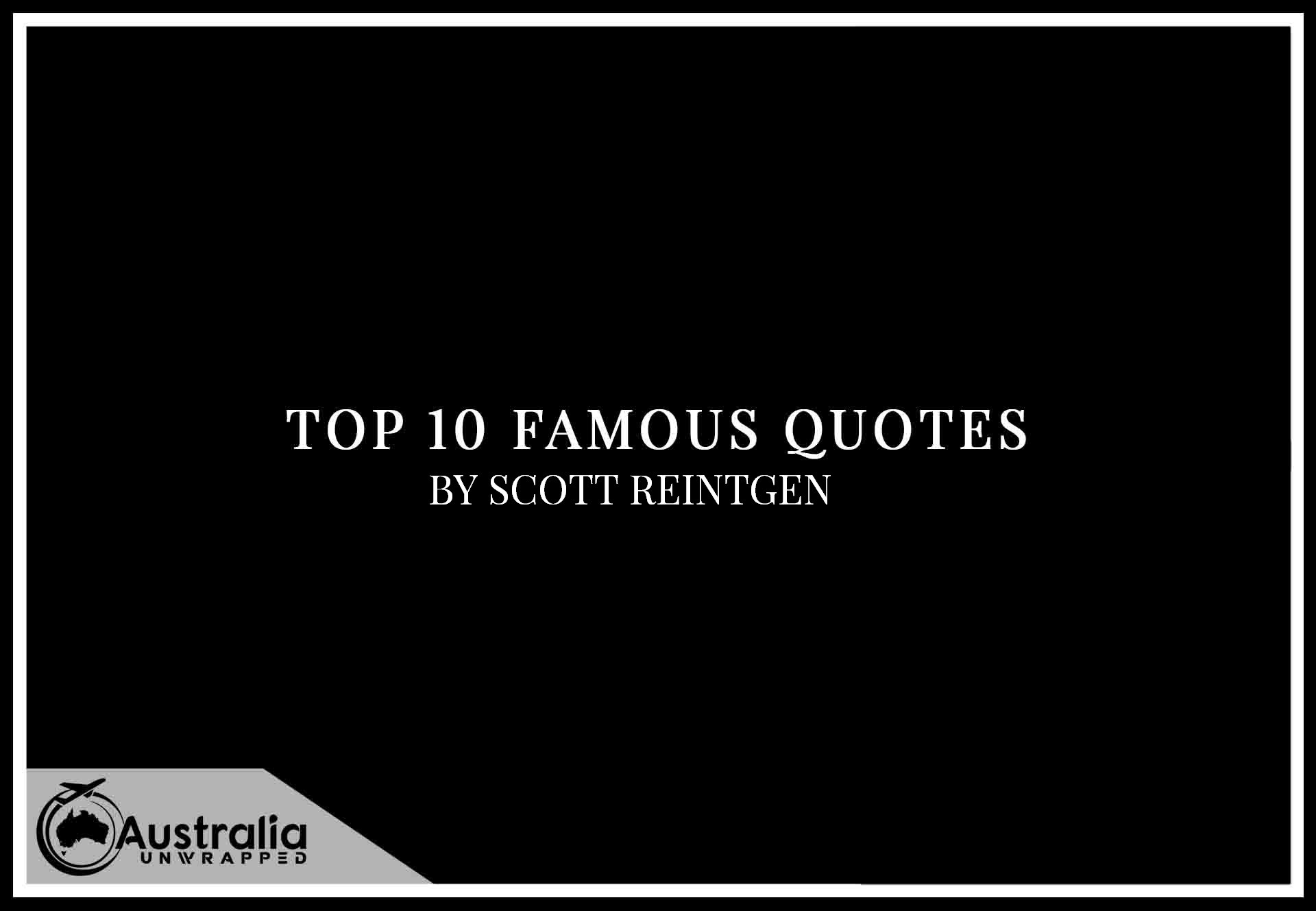 Love reading? Then it’s likely you will love a good quote from your favourite author. This article covers Scott Reintgen’s Top 10 Popular and Famous Quotes that we at Australia Unwrapped have collected from some of his greatest works. Scott Reintgen quotes to remember and here you will find 10 of the best. A memorable quote can stay with you and can be used along your journey. Choosing Scott Reintgen’s top 10 quotes is not easy, but here they are:

“And just like that, I’m leaving Earth behind.”
― Scott Reintgen, Nyxia

“There’s not much left for me on Earth. I wanted to go as far away as possible. Where better than a new planet?” Her eyes squeeze shut for a second. “But they don’t tell you the pain comes with you. They don’t tell you that hurt travels at light-speed too.”
― Scott Reintgen, Nyxia

“Pops has always told me ignorance is the most dangerous thing in the world. Fools, he used to say, will ignore whispers until they become shouts. And by the time a whisper is a shout, it’s usually too late to make a difference.”
― Scott Reintgen, Nyxia Unleashed

“You get in there and fight, Emmett. Be worthy. Not in their eyes, but in yours. Break the rules you need to, but never forget who you are and where you come from. When they knock you down, and they will, don’t you quit on me.”
― Scott Reintgen, Nyxia

“Food can give a man back his dignity. So can treating him with honor and respect. In the days to come, this will be our measure. Do we treat others with the dignity they deserve, regardless of where they come from?”
― Scott Reintgen, Nyxia Unleashed

“You can’t expect to always feel like yourself. Just don’t lose who you are. Are you a bad person? Of course not. Does that mean you’ll always do the right thing? Of course not. No one’s perfect.”
― Scott Reintgen, Nyxia

“It’s just one day, I remind myself. My fight is one of decades and generations. One bad day won’t stop me from rising up. I won’t quit, not today, not ever.”
― Scott Reintgen, Nyxia

“I don’t have to be perfect. I just have to be better than the other guy.”
― Scott Reintgen, Nyxia

“It’s hard to tell the difference between rich and wrong.”
― Scott Reintgen, Nyxia

“You will be glad that you are not like them. You’ll be glad that you showed mercy to those who did not deserve it. Watching you gives me hope. If we are to send representatives down to a new world, they should not be people without mercy. Babel chose you because you’re poor. They thought you would be easy to manipulate. Twice you’ve proven them wrong. Twice you’ve set the sword aside when they’ve asked you to swing it. When you look back, it won’t be mercy that you regret.”― Scott Reintgen, Nyxia 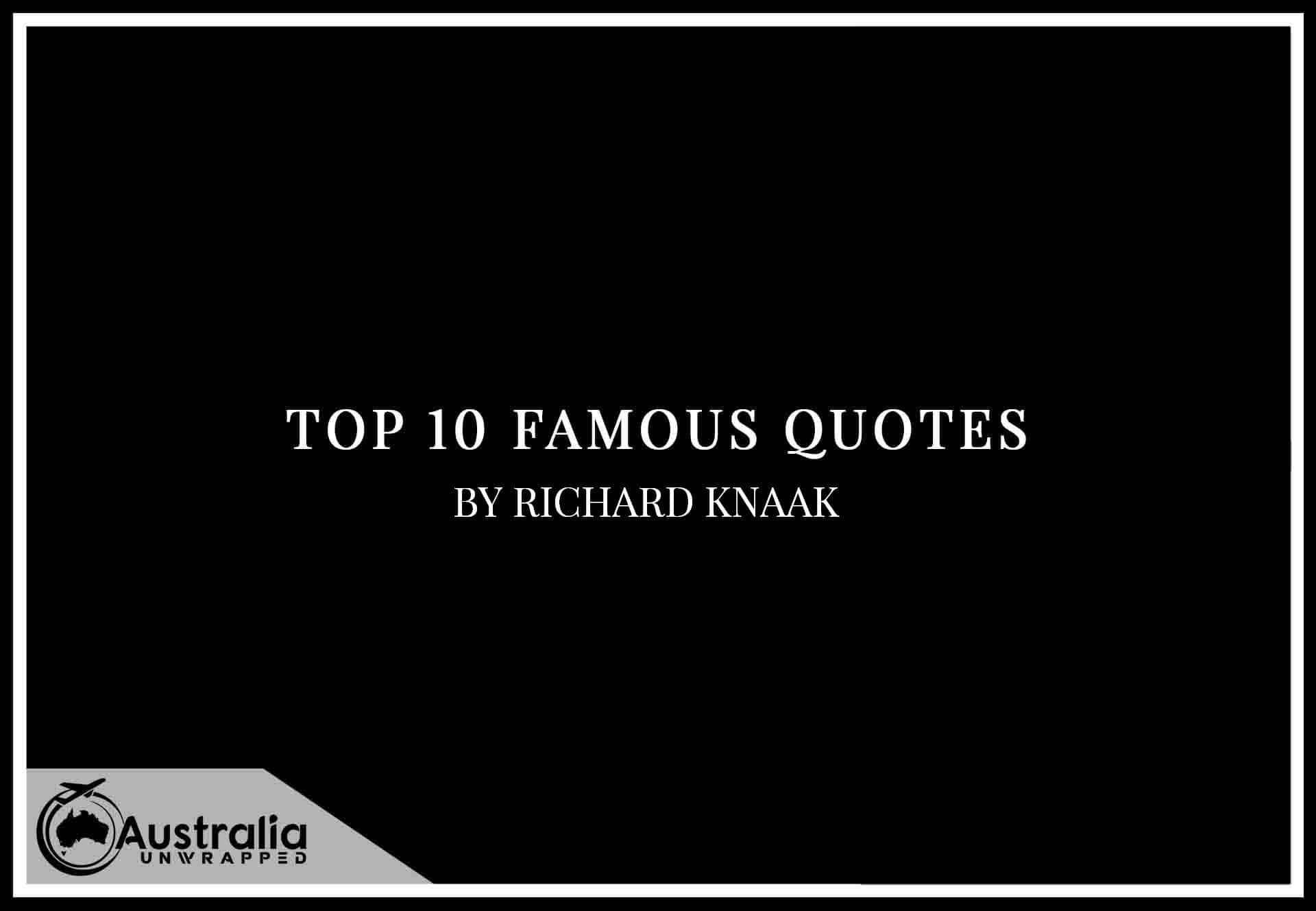 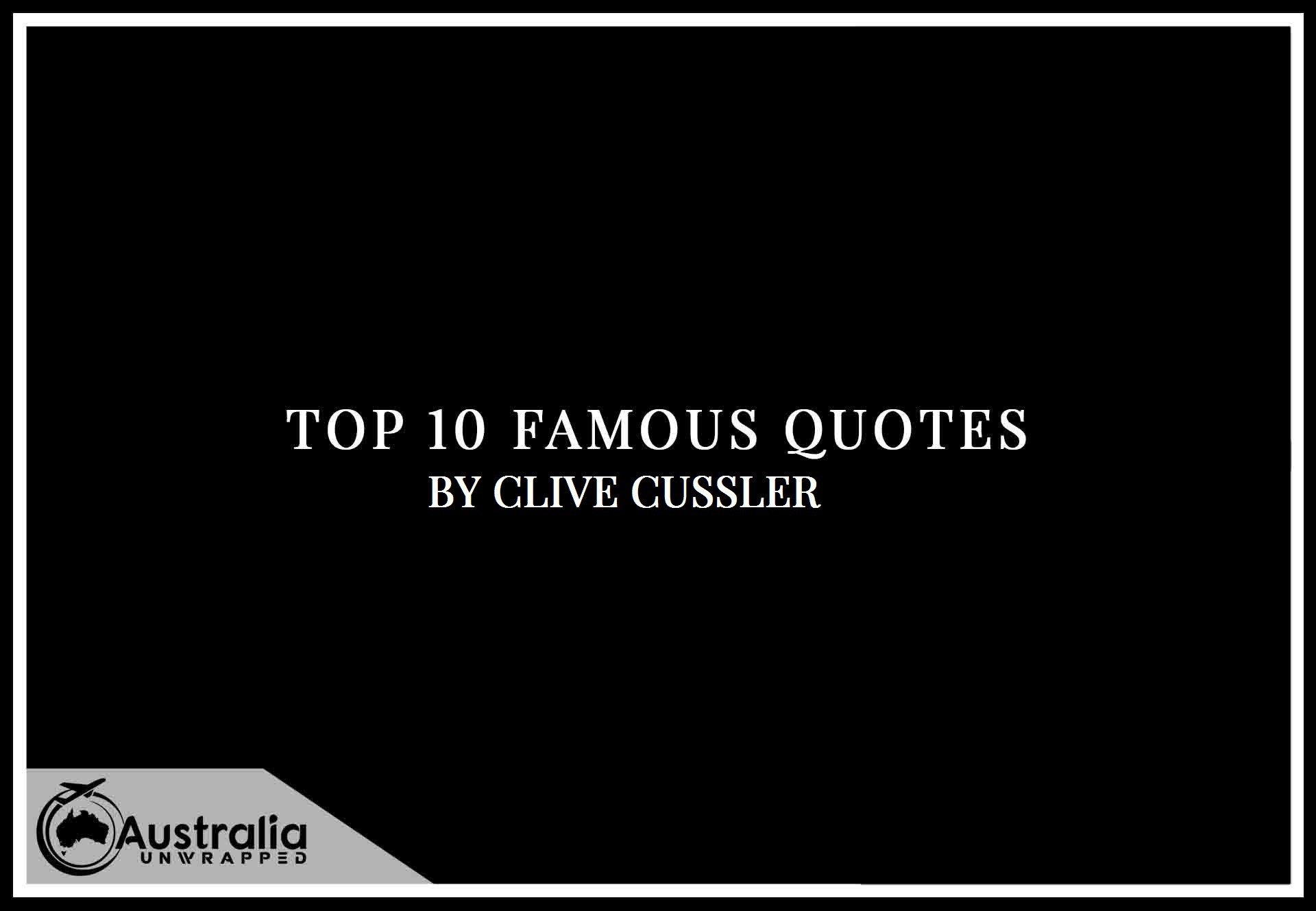 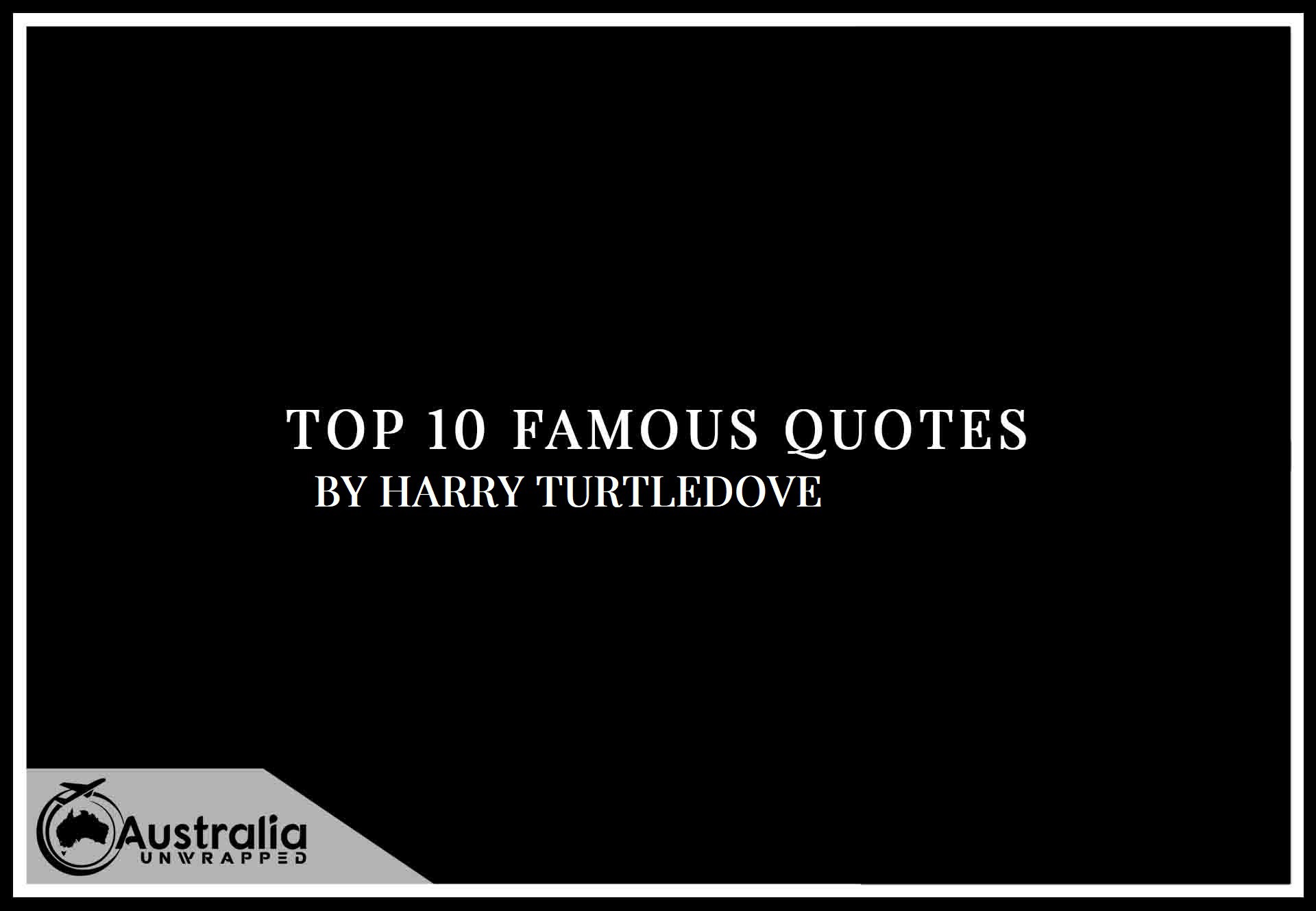