Skip to content
You are here:Home / Scott Lynch’s Top 10 Popular and Famous Quotes

Love reading? Then it’s likely you will love a good quote from your favourite author. This article covers Scott Lynch’s Top 10 Popular and Famous Quotes that we at Australia Unwrapped have collected from some of his greatest works. Scott Lynch quotes to remember and here you will find 10 of the best. A memorable quote can stay with you and can be used along your journey. Choosing Scott Lynch’s top 10 quotes is not easy, but here they are:

“… It’s perfect! Locke would appreciate it.”

“Bug,” Calo said, “Locke is our brother and our love for him knows no bounds. But the four most fatal words in the Therin language are ‘Locke would appreciate it.'”

“Rivalled only by ‘Locke taught me a new trick,'” added Galo.

“The only person who gets away with Locke Lamora games …”

“… because we think the gods are saving him up for a really big death. Something with knives and hot irons …”

“Someday, Locke Lamora,” he said, “someday, you’re going to fuck up so magnificently, so ambitiously, so overwhelmingly that the sky will light up and the moons will spin and the gods themselves will shit comets with glee. And I just hope I’m still around to see it.”
“Oh please,” said Locke. “It’ll never happen.”
― Scott Lynch, The Lies of Locke Lamora

“I cut off his fingers to get him to talk, and when he’d confessed everything I wanted to hear, I had his fucking tongue cut out, and the stump cauterized.”

Everyone in the room stared at him.

“I called him an asshole, too,” said Locke. “He didn’t like that.”
― Scott Lynch, The Lies of Locke Lamora

“There are only three people in life you can never fool–pawnbrokers, whores, and your mother. Since your mother’s dead, I’ve taken her place. Hence, I’m bullshit-proof.”
― Scott Lynch, The Lies of Locke Lamora

“If you want to write a negative review, don’t tickle me gently with your aesthetic displeasure about my work. Unleash the goddamn Kraken.”

“A boy may be as disagreeable as he pleases, but when a girl refuses to crap sunshine on command, the world mutters darkly about her moods.”
― Scott Lynch, The Republic of Thieves

“When you don’t know everything that you could know, it’s a fine time to shut your fucking noisemaker and be polite.”
― Scott Lynch, The Lies of Locke Lamora

“There’s no freedom quite like the freedom of being constantly underestimated.”
― Scott Lynch, The Lies of Locke Lamora

10 quotes by Scott Lynch there you go! It’s never an easy task picking the best quotations from great writers, so please if you disagree or have more to add, please comment and share your opinions. My 10 greatest Scott Lynch quotes will likely be different from yours; however, that’s the best thing about them, each quote can mean something different to each person. So don’t wait, comment and shares your best Scott Lynch Quote.

“I only steal because my dear old family needs the money to live!”
Locke Lamora made this proclamation with his wine glass held high; he and the other Gentleman Bastards were seated at the old witchwood table. . . . The others began to jeer.
“Liar!” they chorused
“I only steal because this wicked world won’t let me work an honest trade!” Calo cried, hoisting his own glass.
“LIAR!”
“I only steal,” said Jean, “because I’ve temporarily fallen in with bad company.”
“LIAR!”
At last the ritual came to Bug; the boy raised his glass a bit shakily and yelled, “I only steal because it’s heaps of fucking fun!”
“BASTARD!”― Scott Lynch, The Lies of Locke Lamora 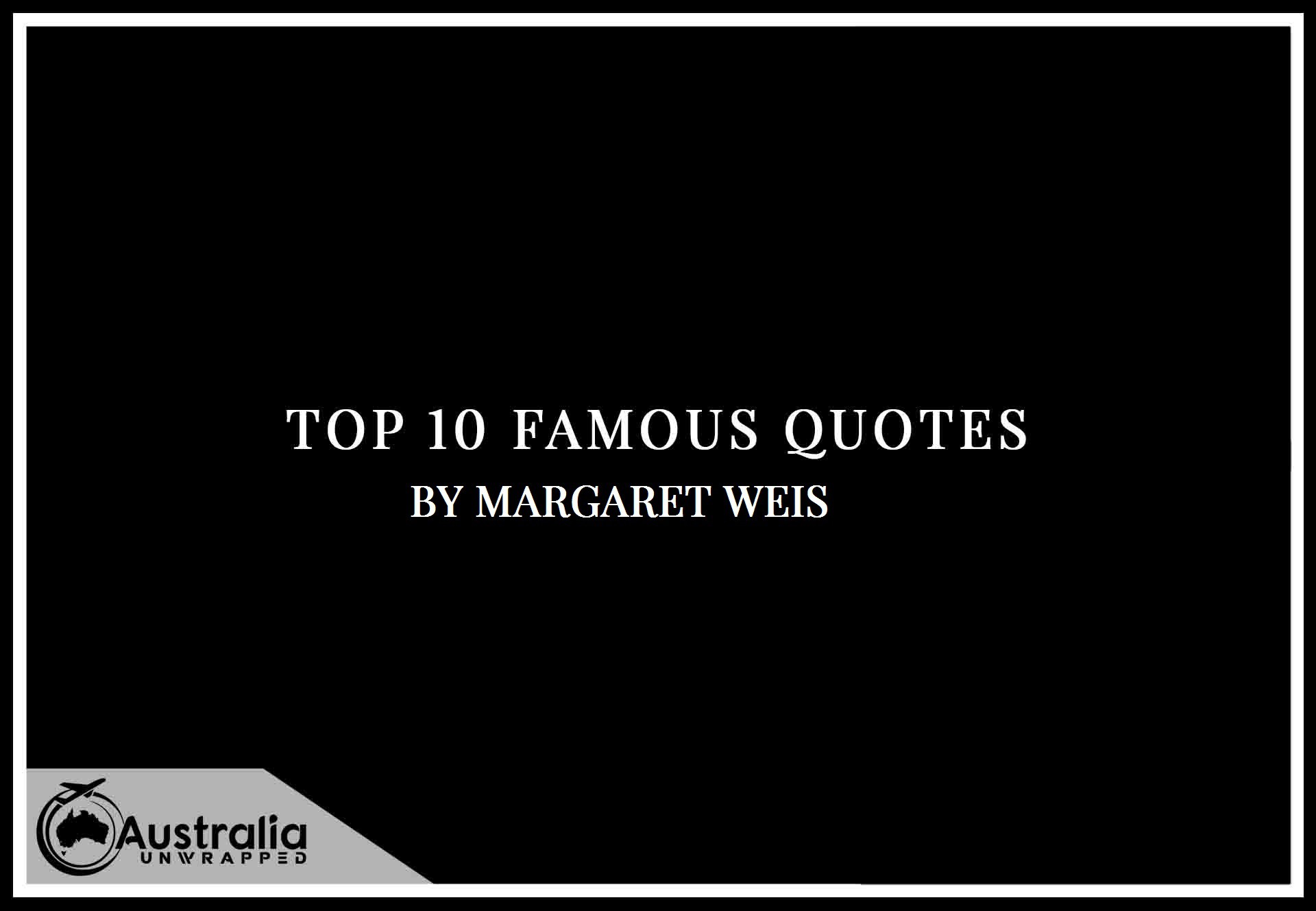 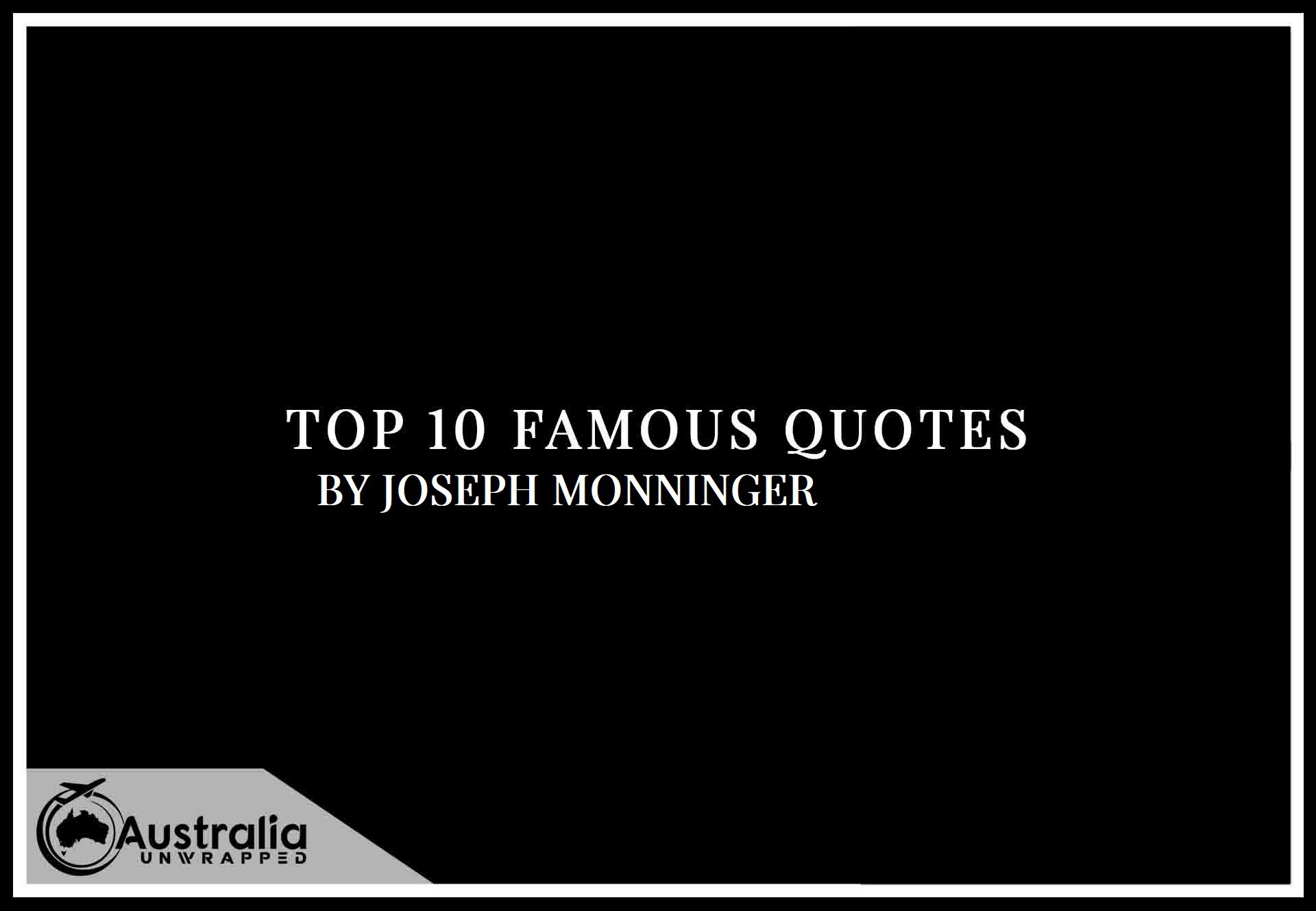