Love reading? Then it’s likely you will love a good quote from your favourite author. This article covers S. M. Stirling’s Top 10 Popular and Famous Quotes that we at Australia Unwrapped have collected from some of his greatest works. S. M. Stirling quotes to remember and here you will find 10 of the best. A memorable quote can stay with you and can be used along your journey. Choosing S. M. Stirling’s top 10 quotes is not easy, but here they are:

“And the first king was a lucky soldier.”
― S.M. Stirling, Dies the Fire

“Because those events are so real that they cast their shadow forward and backwards through all time, whenever men think of these matters at all. Even if they are mired in ignorace, they will see…fragments of the Truth, as men imprisoned in a cave see shadows cast by the sun. Likewise, all men derive their moral intuitions from God; how not? There is no other source, just as there is no other way to make a wheel than to make it round.”
― S.M. Stirling

“It is easy to kill. It is equally easy to destroy glass windows. Any fool can do either. Why is it only the wise who perceive that it is wisdom to let live, when even lunatics can sometimes understand that it is better to open a window than to smash the glass?”
― S.M. Stirling, The Scourge of God

“Grief is the tribute we pay the dead,” she said, matter-of-fact sympathy in her voice. “But they don’t ask more than we can afford to give. They’ve never really gone from us, you know, those we love; they’re part of our story, and we of theirs.”
― S.M. Stirling, The Protector’s War

“There is a technical term for someone who confuses the opinions of a character in a book with those of the author. That term is idiot.”
― S. M. Stirling

“You can learn by listening, or by getting whacked between the eyes with a two-by-four. I always found listening easier.”
― S.M. Stirling, The Protector’s War

“Strange, isn’t it, that it’s always more difficult to talk people out of killing each other than into it?”
― S.M. Stirling, A Meeting at Corvallis

“Stress” is mostly the result of not being allowed to kill some asshole you really want to slice and dice.”
― S.M. Stirling, The Sword of the Lady

“Sacredness grew like a pearl, sometimes around the most unlikely bits of grit.”
― S.M. Stirling , Lord of Mountains

“It doesn’t stop being magic because you can you explain it, Father.”
― S.M. Stirling, The Scourge of God

“Now let’s move on to the subject of how a real man treats his wife. A real man doesn’t slap even a ten-dollar hooker around, if he’s got any self respect, much less hurt his own woman. Much less ten times over the mother of his kids. A real man busts his ass to feed his family, fights for them if he has to, dies for them if he has to. And he treats his wife with respect every day of his life, treats her like a queen – the queen of the home she makes for their children.”― S.M. Stirling, Dies the Fire 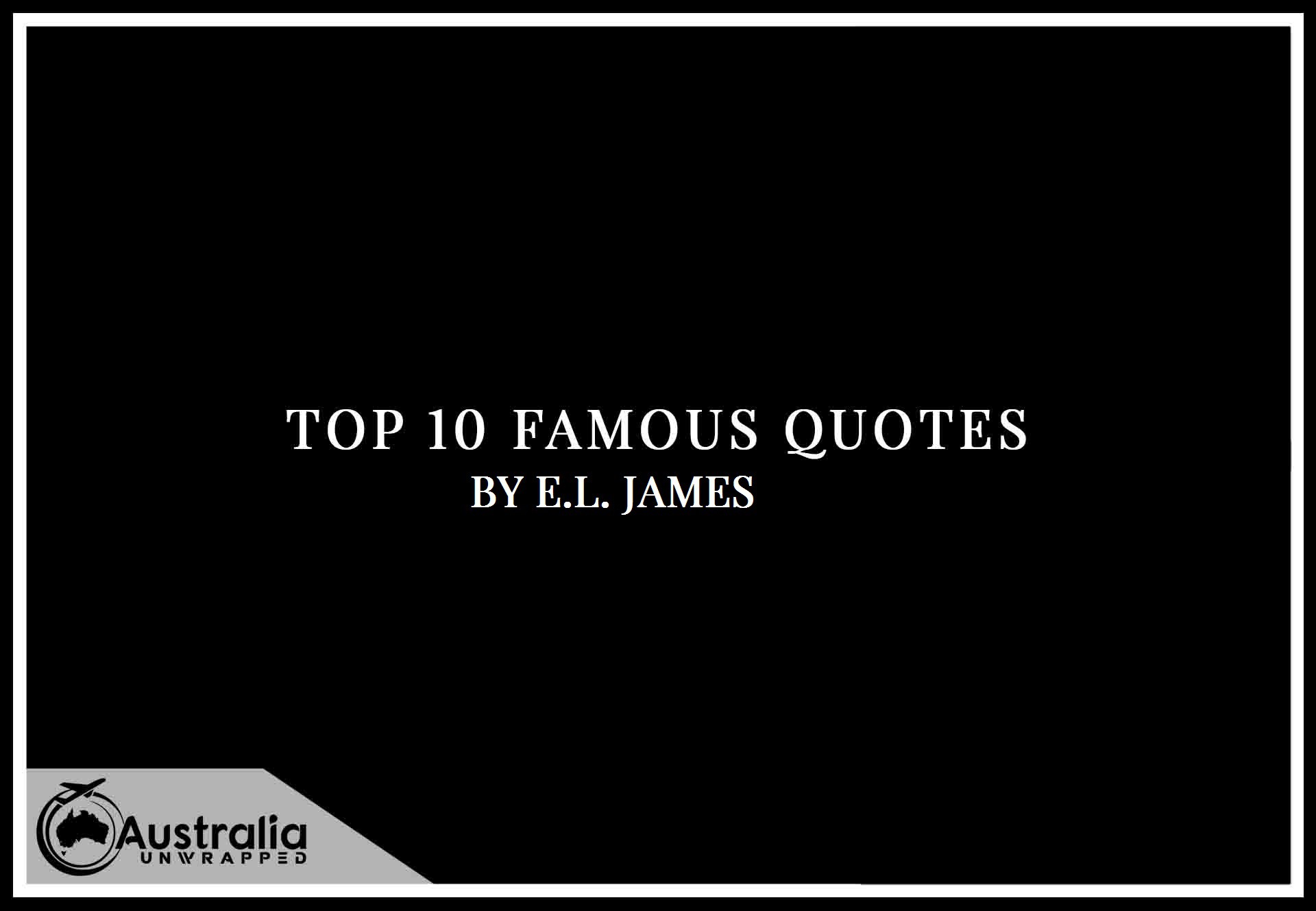