In an alarming escalation in the recent dispute between Turkey and Russia it has been widely reported that a Russian plane Sukhoi Su-24 (NATO reporting name Fencer) has been shot down over Syria following an alleged violation of Turkish airspace and repeated warnings.
There are however conflicting reports on the method utilized to down the aircraft, with reports of either an air to air engagement involving Turkish F-16s or alternatively was engaged via a surface to air missile / artillery.
This however is not a time to speculate whatever your views on the conflict two pilots are now among a potential hostile environment and require rescue, with it being widely reported one may have been captured. Turkey, Syria and Russia are reported dispatched search and rescue team let us all collect wish them luck and whatever the longer term outcome hope they can collaborate today to bring the pilots home safely.
In these uncertain times we have to remember we are on this world as a shared experience, and understanding trust and co-operation is required to ensure a safe and prosperous future for every one of us. Both sides must show restraint and Moscow and Ankara must talk, they need to get on the phone, so respect and try and establish exactly what has happened, why and what can be done to prevent further escalation.

This day the 24th November 2015 a potentially game changing incident has occurred with the downing of a Russian jet by a NATO member, however this is not the place for hot heads and retaliation it’s a time for critical reflection, peace love and unity.
May all parties involved get home safely. President Putin has called a meeting with the Russian Defense Ministry, and the worlds await his response!!
There are multiple videos available of the incident over the internet; however we have chosen not to show them. 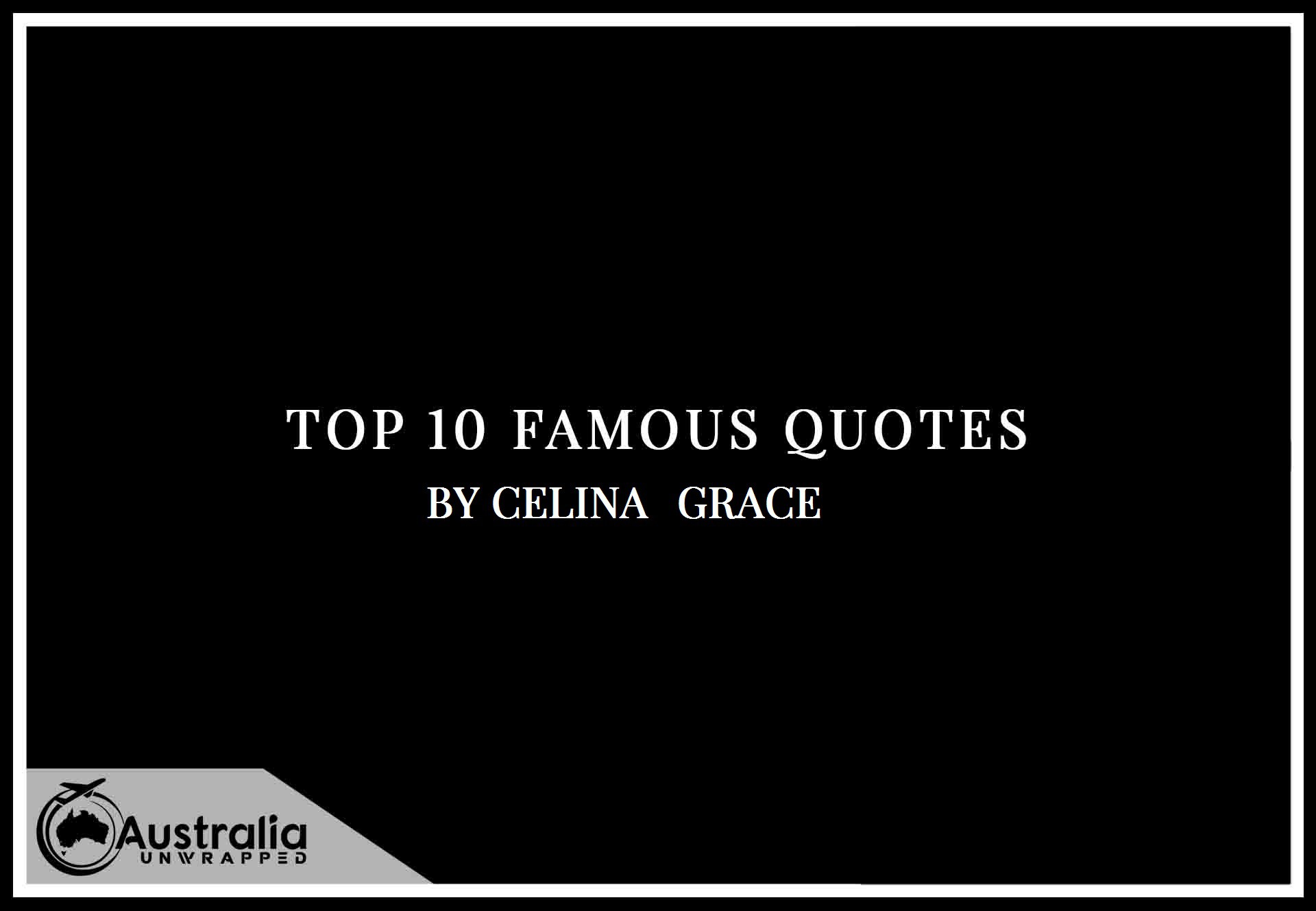