Skip to content
You are here:Home / Royal Australian Mint – Canberra

The mystery of coin designing unwraps itself now. If you are a resident of Australia or just a traveler who is presently roaming around in Australia to find the best place to explore, the Royal Australian Mint is certainly the first place to be in. This mint reveals to the public the art of coin making and coin designing. The Royal Australian Mint has its whereabouts in the capital city of Australia, Canberra . All kinds of new circulating coins of Australia are made and designed at this mint. Prior this mint, all the Australian coins were minted at different branches of the Royal Mint. The names of branches are the Perth Mint, the Melbourne Mint and the Sydney Mint. This royal mint of Australia is the very first mint which is independent from the branch of Royal Mint. And it s located in London.

The Royal Australian Mint was made open on the 22nd of February in the year 1965. The planning of creating this mint was started back in the year 1959 . The official opening of the Royal Australian Mint was done by the Duke of Edinburgh. The mint consists of two different buildings, a process building as well as an administration building. The 1st coin of the mint was issued in November 2001.

Ever since the opening of the Royal Australian Mint, it has minted around 15 billion coins. Each of the coins minted at this mint represents and demonstrates different things to different people. There are circulating coins that are made with the metals like zinc, aluminum and nickel, featuring the designs of Australian fauna. Then there are collector coins which are nothing but legal tender of Australia. Finally, the Royal Australian Mint also mints the Investment Products. And they are considered as the most precious product of the mint.

Also See : Top 10 Amazing Things to do in Barcelona 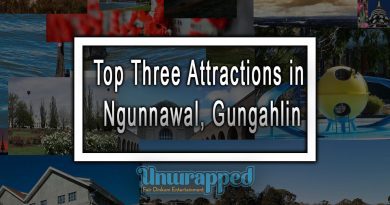 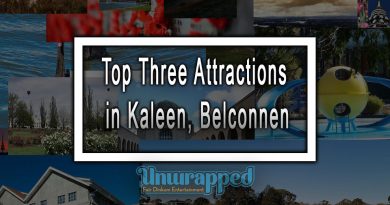 3 Most Visited Places in Uriarra, Canberra