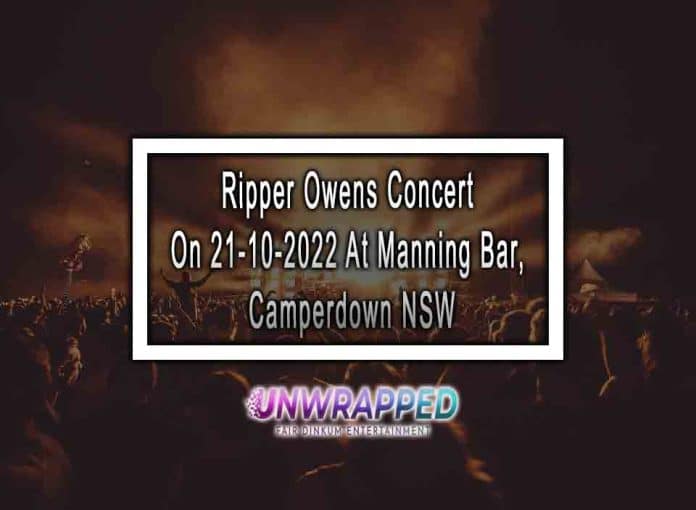 The Godfathers of Heavy Metal, Judas Priest, and DIO are undoubtedly the most influential. Two former members of both bands will reunite in Australia for the first time to form Metal Gods, the ultimate homage to Judas Priest and DIO. Metal Gods will include singer Ripper Owens, the lead singer for Judas Priest after Rob Halford left in 1992, and drummer Simon Wright, who was a member of AC/DC from 1983 to 1989 before joining Ronnie James Dio’s band.

Timothy S. “Ripper” Owens (born 13 Sept 1967) is a heavy metal singer from the United States who presently sings with KK’s Priest, Spirits of Fire, the Three Tremors, and A New Revenge. He rose to popularity as the lead singer of Judas Priest, followed by Iced Earth. During his stint with the tribute band British Steel, he adopted the moniker “Ripper” from the Judas Priest song “The Ripper.” Owens was confirmed as the leader for KK’s Priest in 2020, a band that included former Judas Priest members KK Downing and Les Binks.

According to Blabbermouth, the band would perform songs from Ronnie’s Black Sabbath, Rainbow, and classic Dio period catalogs. In October, the band will go on a brief tour of Australia. People who are ill should be kept off the premises. Provide personnel with COVID-19 information and training, including when to be tested, physical separation, mask use, and cleaning. Display admission criteria, such as staying away if you’re sick and maintaining records. Wherever feasible, advocate for a 1.5m physical separation. When at all possible, avoid crowding in certain places.

Consider having plans to deal with any unexpected groups that may arise outside the building. Adopt healthy hand-washing habits. Hand sanitizer should be available at strategic locations across the arena. Ensure the bathrooms have enough hand soap, paper towels, and hand dryers. We hope you enjoy the show !!!!