Skip to content
You are here:Home / Richard Wright’s Top 10 Popular and Famous Quotes 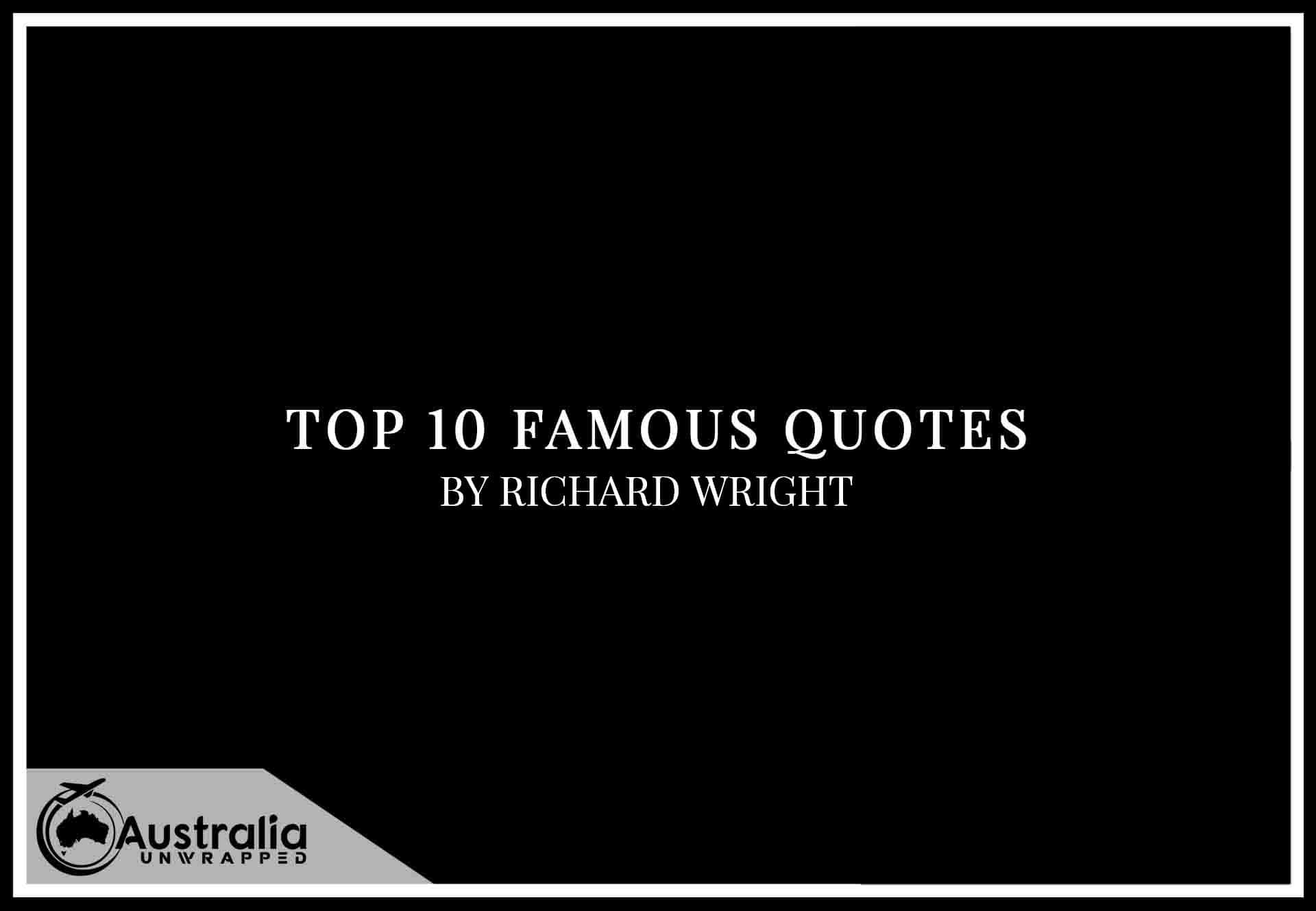 Richard Wright, a writer whom I am guessing you love? Here are our 10 best  Richard Wright quotes for you to enjoy. At Australia Unwrapped we believe every book has at least one quotable line, and our mission is to find them all. Here you will find  Richard Wright’s top 10 popular and famous quotes. Like every good writer  Richard Wright made a number of memorable quotes, here are some of our favourites:

“All literature is protest.”
― Richard Wright

“I would hurl words into this darkness and wait for an echo, and if an echo sounded, no matter how faintly, I would send other words to tell, to march, to fight, to create a sense of the hunger for life that gnaws in us all.”
― Richard Wright, Black Boy

“They hate because they fear, and they fear because they feel that the deepest feelings of their lives are being assaulted and outraged. And they do not know why; they are powerless pawns in a blind play of social forces.”
― Richard Wright, Native Son

“Violence is a personal necessity for the oppressed…It is not a strategy consciously devised. It is the deep, instinctive expression of a human being denied individuality.”
― Richard Wright, Native Son

“I did not know if the story was factually true or not, but it was emotionally true […].”
― Richard Wright, Black Boy

“Whenever my environment had failed to support or nourish me, I had clutched at books…”
― Richard Wright, Black Boy

“Reading was like a drug, a dope. The novels created moods in which I lived for days.”
― Richard Wright, Black Boy

“The artist must bow to the monster of his own imagination.”
― Richard Wright

“Our too-young and too-new America, lusty because it is lonely, aggressive because it is afraid, insists upon seeing the world in terms of good and bad, the holy and the evil, the high and the low, the white and the black; our America is frightened of fact, of history, of processes, of necessity. It hugs the easy way of damning those whom it cannot understand, of excluding those who look different, and it salves its conscience with a self-draped cloak of righteousness”― Richard Wright, Black Boy 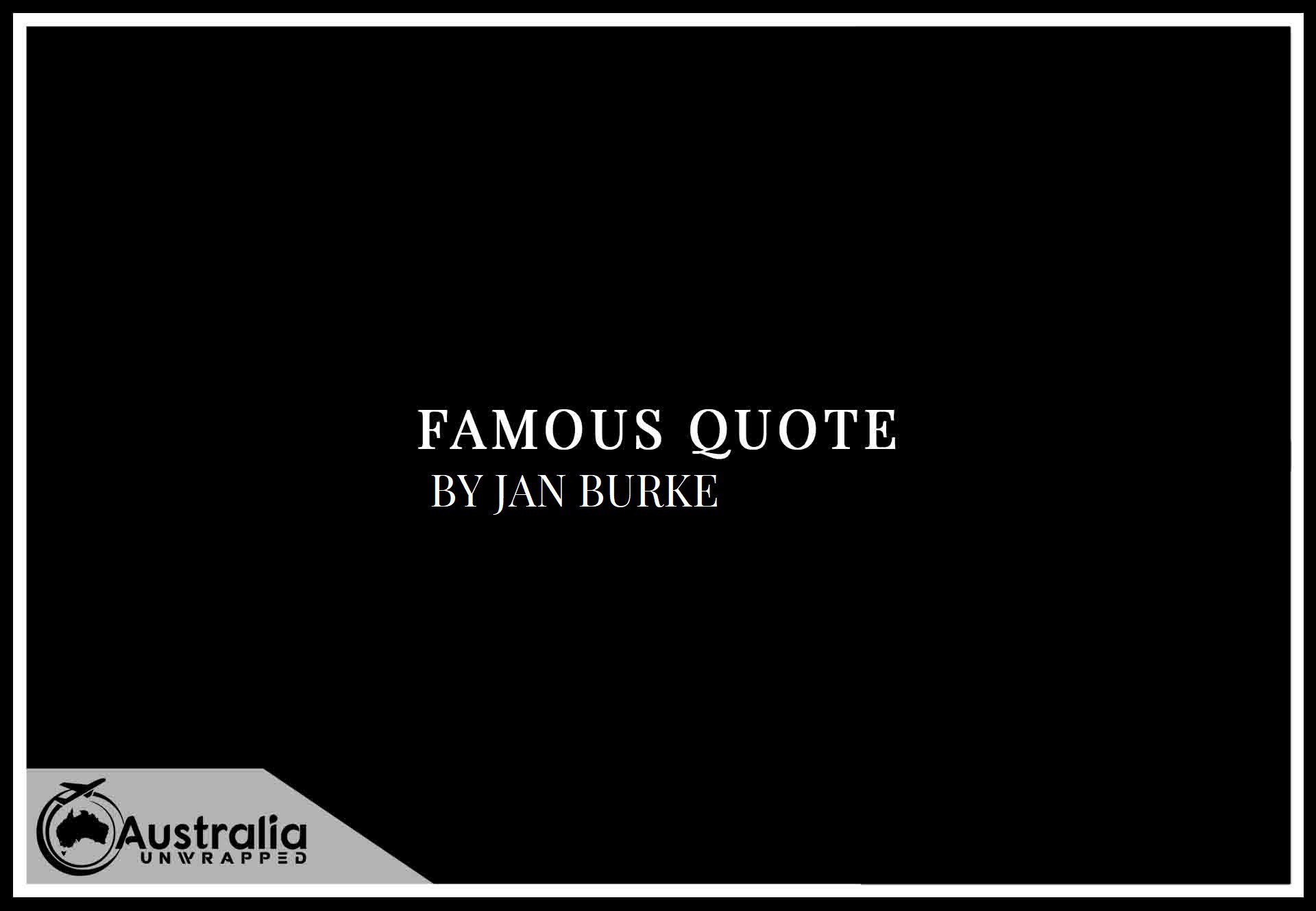 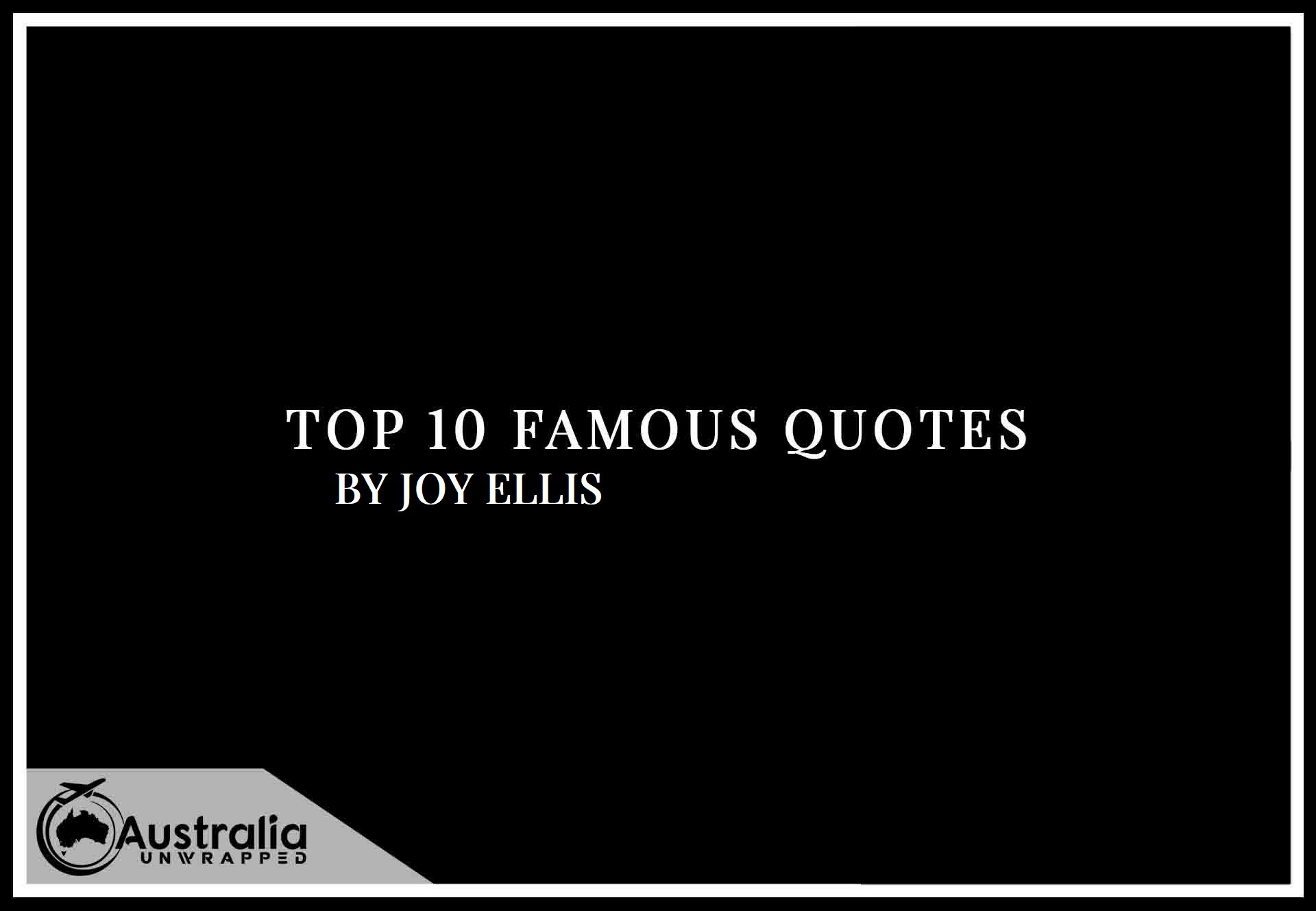