Skip to content
You are here:Home / Richard Powers’s Top 10 Popular and Famous Quotes 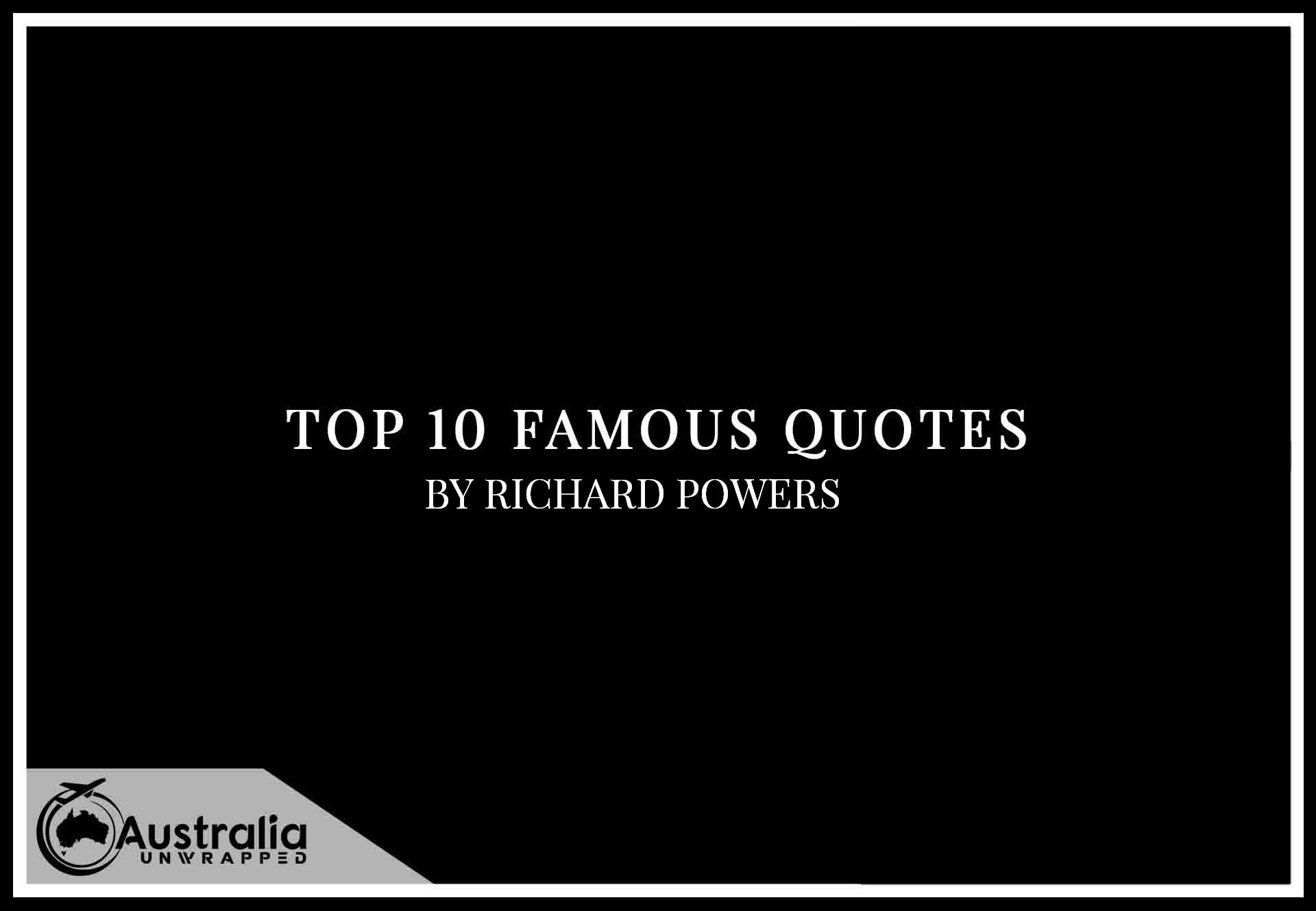 Richard Powers, a writer whom I am guessing you love? Here are our 10 best  Richard Powers quotes for you to enjoy. At Australia Unwrapped we believe every book has at least one quotable line, and our mission is to find them all. Here you will find  Richard Powers’s top 10 popular and famous quotes. Like every good writer  Richard Powers made a number of memorable quotes, here are some of our favourites:

“You can’t come back to something that is gone.”
― Richard Powers, The Overstory

“The Greeks had a word, xenia—guest friendship—a command to take care of traveling strangers, to open your door to whoever is out there, because anyone passing by, far from home, might be God. Ovid tells the story of two immortals who came to Earth in disguise to cleanse the sickened world. No one would let them in but one old couple, Baucis and Philemon. And their reward for opening their door to strangers was to live on after death as trees—an oak and a linden—huge and gracious and intertwined. What we care for, we will grow to resemble. And what we resemble will hold us, when we are us no longer. . . .”
― Richard Powers, The Overstory

“But people have no idea what time is. They think it’s a line, spinning out from three seconds behind them, then vanishing just as fast into the three seconds of fog just ahead. They can’t see that time is one spreading ring wrapped around another, outward and outward until the thinnest skin of Now depends for its being on the enormous mass of everything that has already died.”
― Richard Powers, The Overstory

“You and the tree in your backyard come from a common ancestor. A billion and a half years ago, the two of you parted ways. But even now, after an immense journey in separate directions, that tree and you still share a quarter of your genes. . . .”
― Richard Powers, The Overstory

“People aren’t the apex species they think they are. Other creatures-bigger, smaller, slower, faster, older, younger, more powerful-call the shots, make the air, and eat sunlight. Without them, nothing.”
― Richard Powers, The Overstory

“The best arguments in the world won’t change a person’s mind. The only thing that can do that is a good story.”
― Richard Powers, The Overstory

“This is not our world with trees in it. It’s a world of trees, where humans have just arrived.”
― Richard Powers, The Overstory

“What you make from a tree should be at least as miraculous as what you cut down.”
― Richard Powers, The Overstory

“Librarian is a service occupation. Gas station attendant of the mind.”
― Richard Powers

“Evil is the refusal to see one’s self in others.”
― Richard Powers

“We found that trees could communicate, over the air and through their roots. Common sense hooted us down. We found that trees take care of each other. Collective science dismissed the idea. Outsiders discovered how seeds remember the seasons of their childhood and set buds accordingly. Outsiders discovered that trees sense the presence of other nearby life. That a tree learns to save water. That trees feed their young and synchronize their masts and bank resources and warn kin and send out signals to wasps to come and save them from attacks. “Here’s a little outsider information, and you can wait for it to be confirmed. A forest knows things. They wire themselves up underground. There are brains down there, ones our own brains aren’t shaped to see. Root plasticity, solving problems and making decisions. Fungal synapses. What else do you want to call it? Link enough trees together, and a forest grows aware.”― Richard Powers, The Overstory 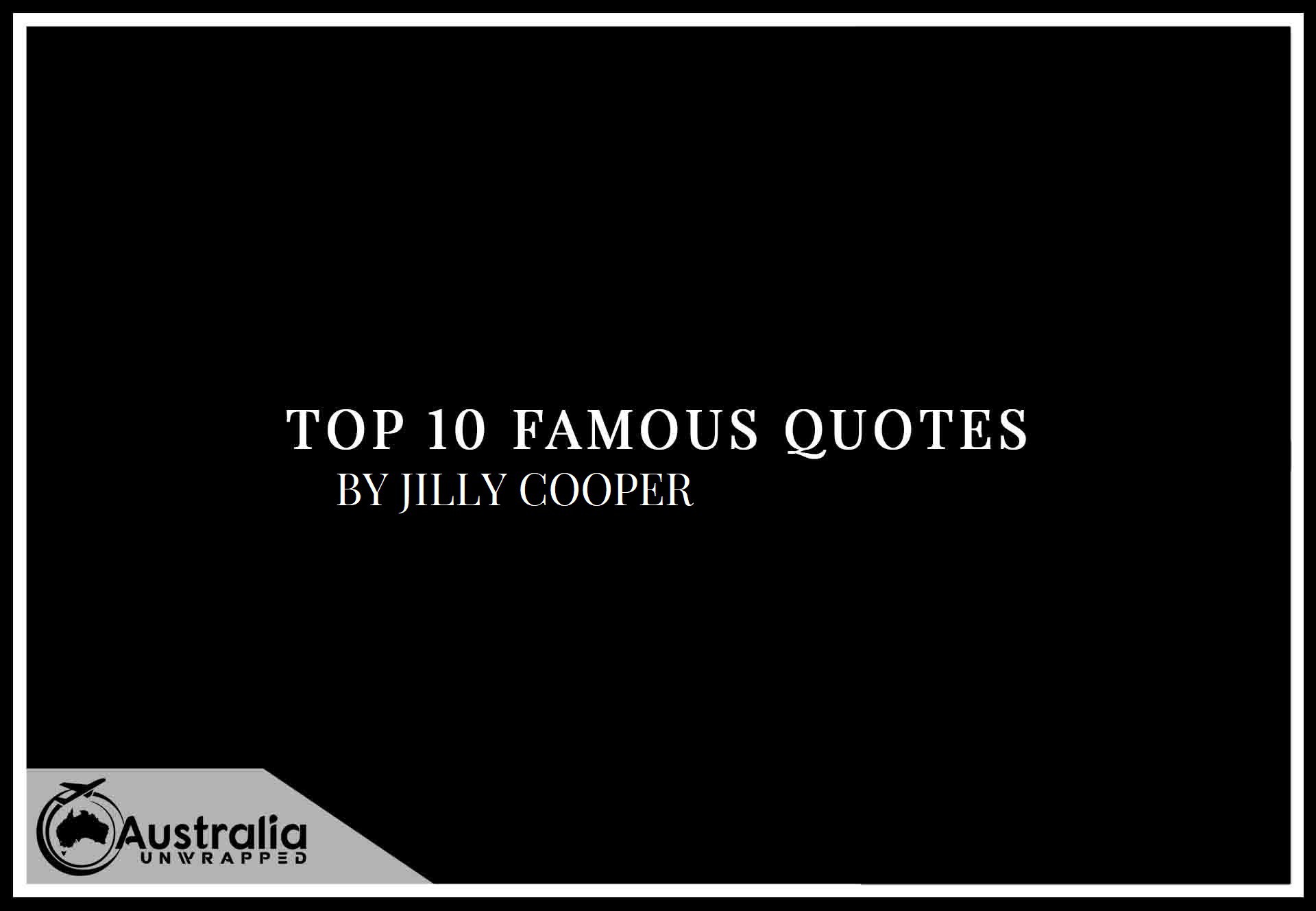