Skip to content
You are here:Home / Richard Farr’s Top 10 Popular and Famous Quotes 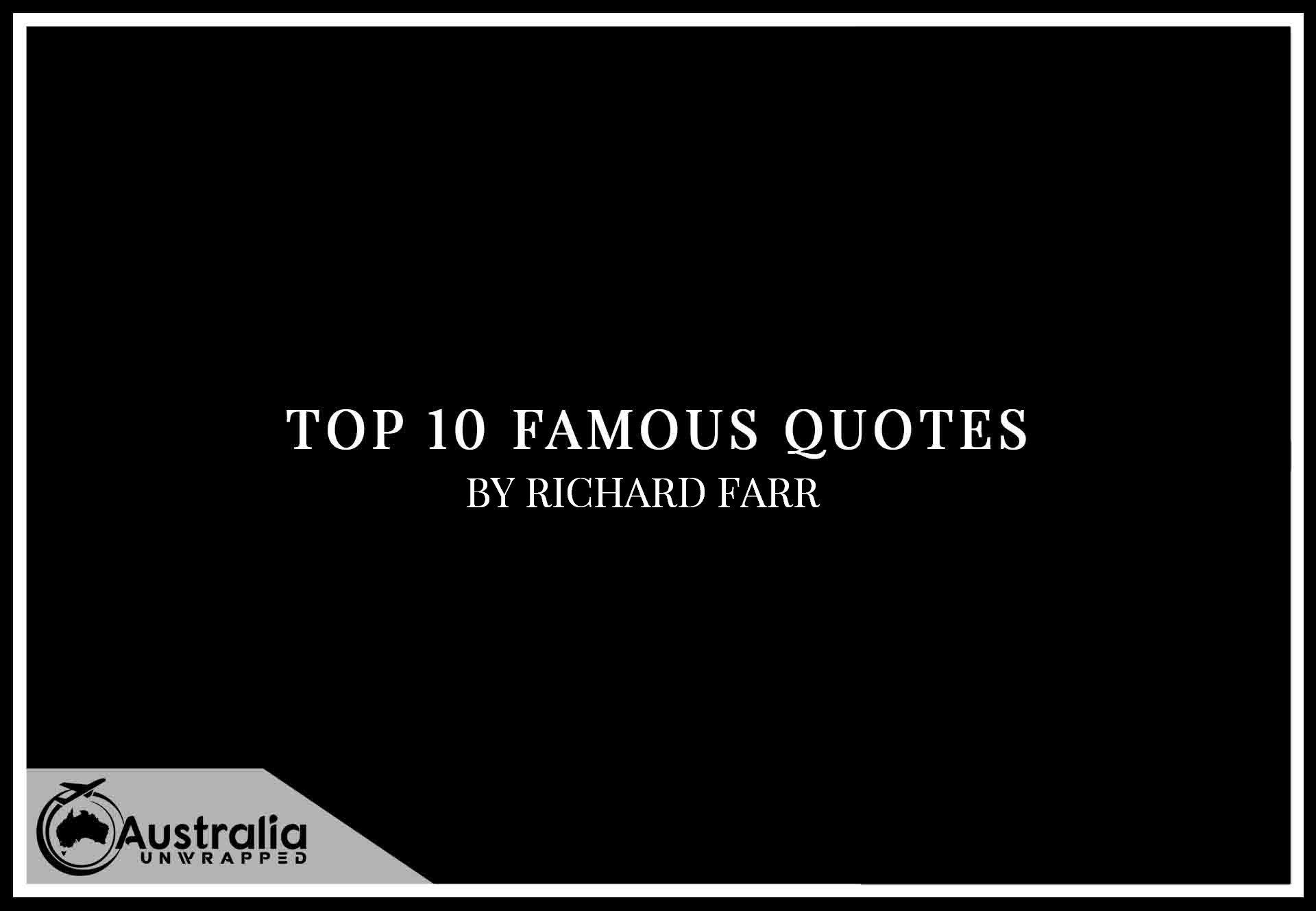 Richard Farr, a writer whom I am guessing you love? Here are our 10 best  Richard Farr quotes for you to enjoy. At Australia Unwrapped we believe every book has at least one quotable line, and our mission is to find them all. Here you will find  Richard Farr’s top 10 popular and famous quotes. Like every good writer  Richard Farr made a number of memorable quotes, here are some of our favourites:

“all the way up to heaven and”—he stabs his finger at the ceiling—“poked God in the butt.”
― Richard Farr, The Fire Seekers

“Genesis, chapter eleven. We came down, into the plain of Shinar, and said, ‘Hot damn, let’s show off how clever we are!’ So we built ourselves a fine city, and put a bodacious skyscraper in the middle. And yea verily, we did the whole thing in mirrored glass, and installed high-speed elevators, and AC, and an underground garage with valet parking.”
― Richard Farr, The Fire Seekers

“like all mathematicians, I think there must be something else, powerful and ghostly and unseen, that lies beneath the surface of the physical world. Numbers are just one of several things that don’t make sense otherwise. Your father studies the painting. And that’s fine. But I’m interested in the canvas under the paint.”
― Richard Farr, The Fire Seekers

“We became arrogant, and built this great tower, and the Creator was so cheesed off with us that he said, ‘Right, that’s it, I’m done. Screw you!’ So he destroyed the tower and put the angelic language through the shredder.”
― Richard Farr, The Fire Seekers

“Somehow these biblical figures roam about all over the desert, and the Bible is annoyingly thin on how they eat and drink, whether they carry moleskin and loo paper and a Primus to cook on, that sort of thing.”
― Richard Farr, The Truth About Constance Weaver

“If this is real, then everything we thought we knew about human civilization—the origin of cities, religion, language itself—it’s just frost on the windowpane.”
― Richard Farr, The Fire Seekers

“Just how much does life suck when you’re half-mad with longing for someone, and they have no idea and never will, and you deal with that by insulting them?”
― Richard Farr, Ghosts in the Machine

“You poor things. You think that learning is remembering. No wonder you find it so dull. Real learning is hunting for the truth.”
― Richard Farr, The Truth About Constance Weaver

“Always hang onto the possibility that what has appeared to you as the truth is its exact opposite.”
― Richard Farr, The Truth About Constance Weaver

“How, after all, are we so sure there aren’t invisible civilizations floating by on every mote?”
― Richard Farr

Quotes for all, here you found our selection of 10  Richard Farr quotes. Make sure you help by commenting your best  Richard Farr quote below and sharing our favourite authors so we can look them up, read some of their works and give you the best quotes we can find. We hope you enjoyed our top 10 quotes by  Richard Farr. However, feel free to comment below if you disagree or would like to include some other great and memorable  Richard Farr quotes in our list.

“That night I make my special pasta carbonara. You fry fresh rosemary in olive oil, with a pinch of salt and insane amounts of finely chopped garlic. Add a little chopped pancetta, then make the sauce by adding a pint of whole milk and curdling it with a tablespoon of vinegar. Boil it down for ten minutes, and mix in a couple of beaten eggs right at the end. Sprinkle on some finely shaved fresh parmesan—never the pre-grated stuff—and coarsely ground black pepper. Good stuff. When I ask Dad the significance of Nineveh, he’s so excited that he can’t stop talking even with long thin worms of sauce-flecked spaghettini burrowing greedily into his mouth. “Ashurbanipal. Assyrian”― Richard Farr, The Fire Seekers 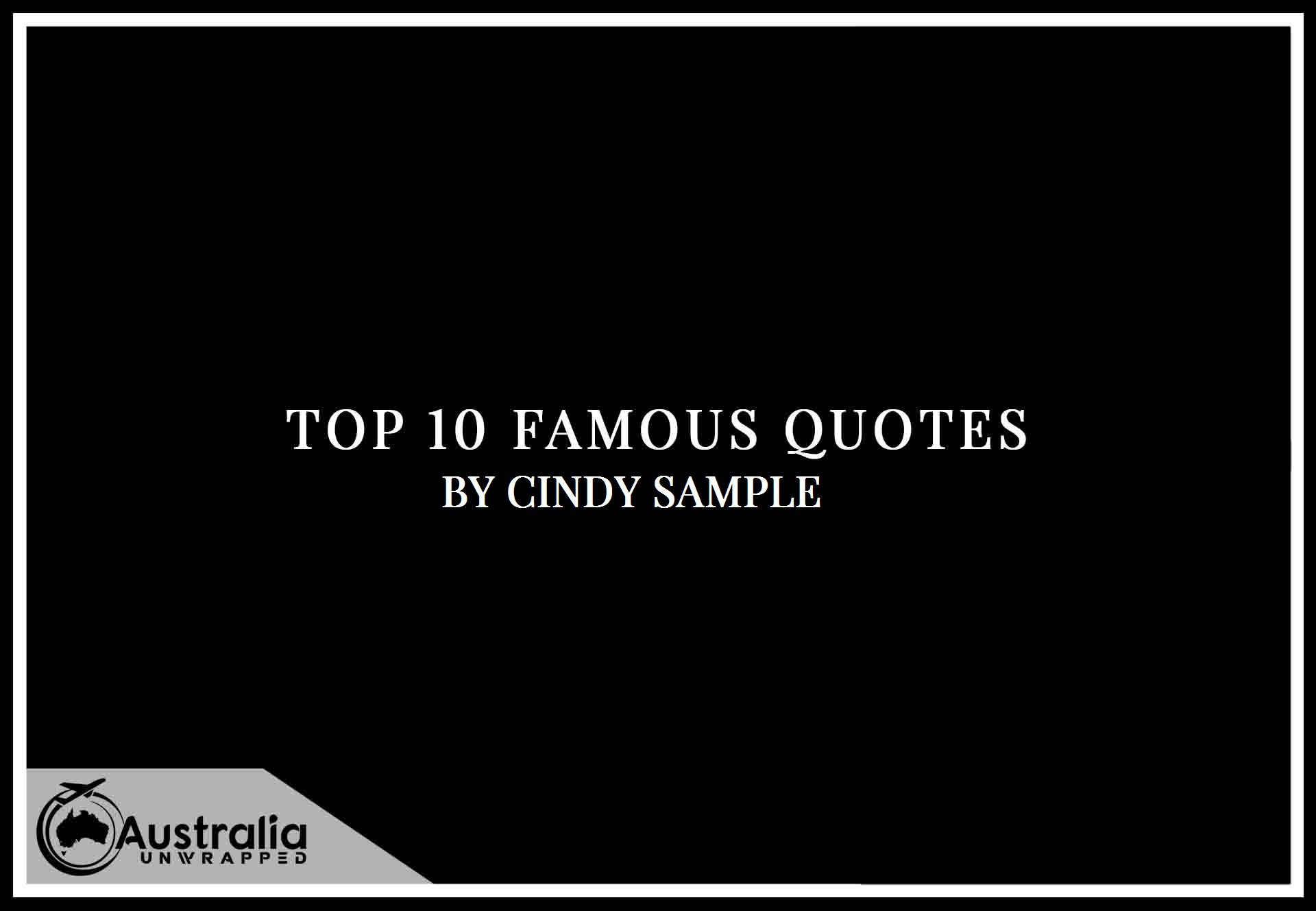 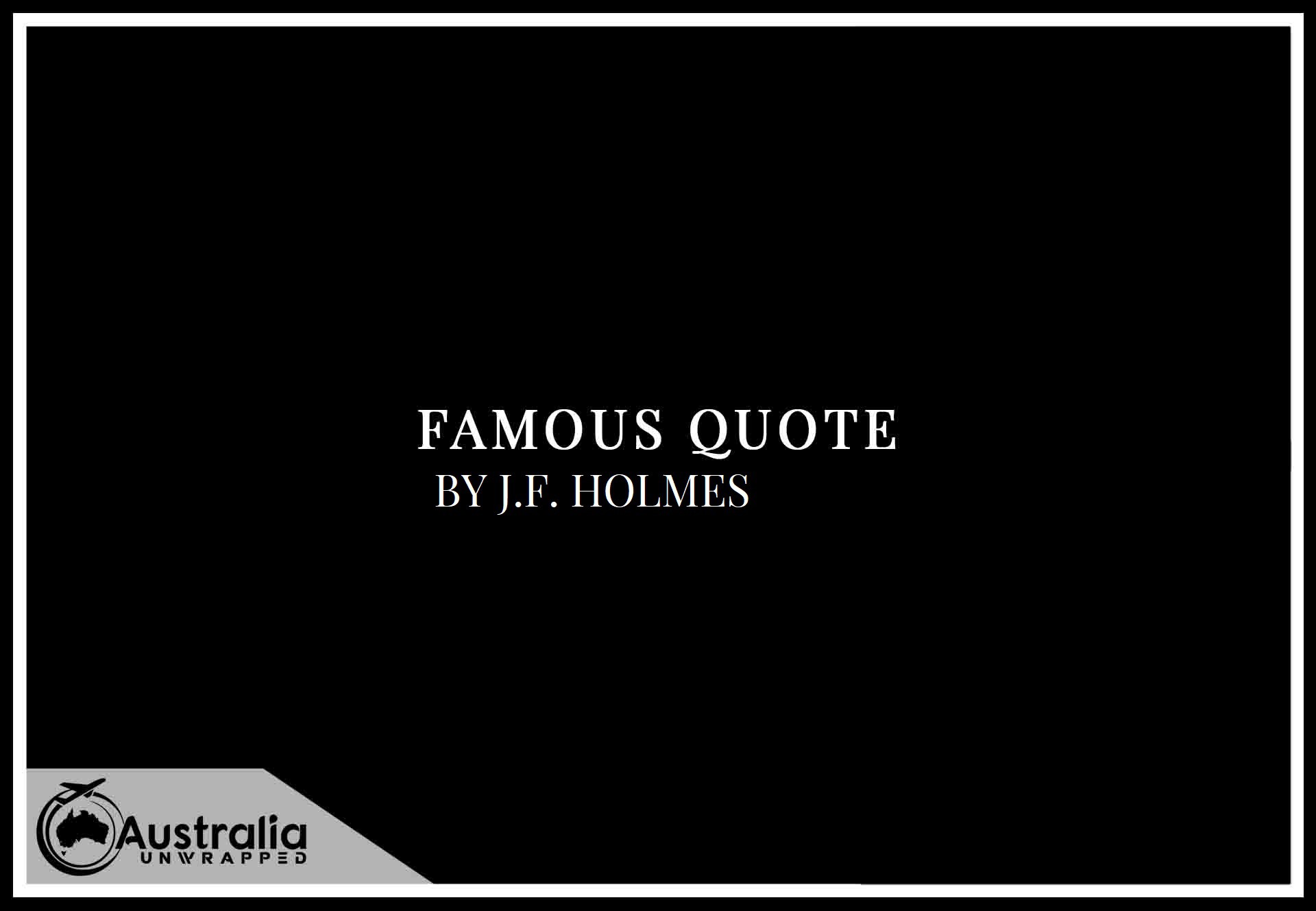