Skip to content
You are here:Home / Review of The Secret by Rhonda Byrne 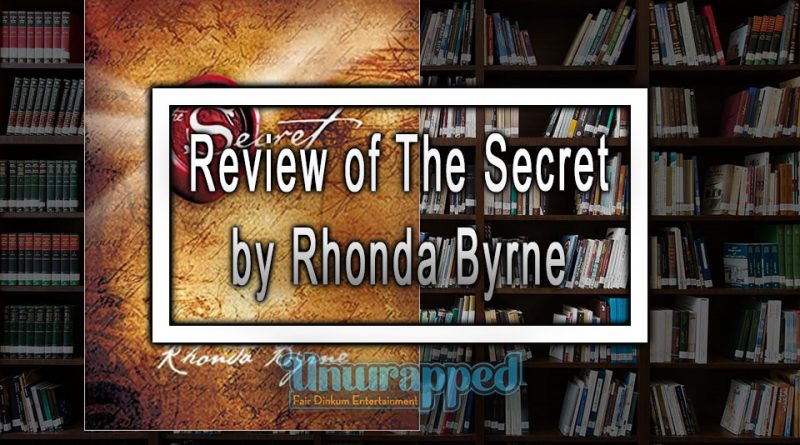 The thing I liked the most in the book is the author’s emphasis on positive thinking to achieve goals through the law of attraction and using one’s rational mind to analyse and visualise.

This book is based on the fundamental philosophy:

It may appear flimsy to anyone, but they might eventually achieve it if they visualise a positive thought or idea. A person is more worried alone about losing the assets they possess rather than getting what one wants. This fear psychosis of losing a thing makes the person suffer badly.

A person will be judged a better human being if they think in terms of positive transformation, leaving to think negative aspects and inaction. The author believes that a continuous mental exercise is desired about the goals and their visualisation. This exercise may form the foundation on which the structure of plans may be positioned.

Ask: asking only rational questions and that too living in the present moment.

Believe: the person desirous of achieving a goal must have a firm belief in his approach. Blind optimism has to be avoided at all costs.

Receive the correct use of imagination, visualisation of a situation once the goal is achieved. Such an exercise will take the actions in the right direction.

The law of attraction will work only when one believes in action and not merely daydreaming. A word of advice to readers: the self-help books work, but it has its limitations. Indeed, the power of positive thinking or idea works, but the reader must take them and use their rational thinking to arrive at any conclusion.

Also See: Review of The Body Is Not an Apology by Sonya Renee Taylor

Review of The Power of Now by Eckhart Tolle 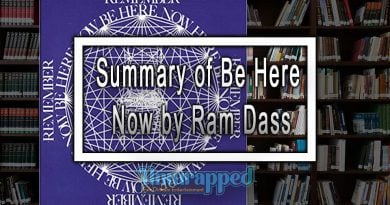 Summary of Be Here Now by Ram Dass 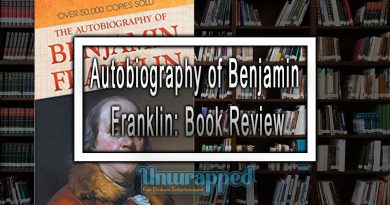 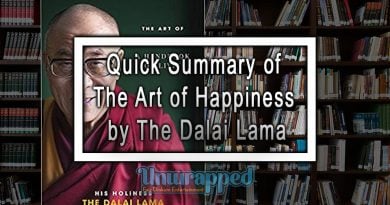