Skip to content
You are here:Home / Review of The Book of Joy by Dalai Lama and Desmond Tutu 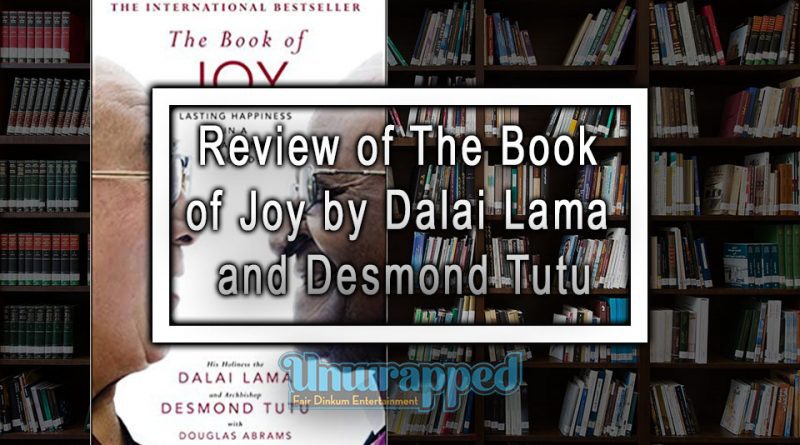 The Book of Joy: Book Review

The thing I liked about the book was the discussion was on the topic, which is so relevant to all of us; joy!

This book is based on the discussion between Dalai Lama and Desmond Tutu. This discussion lasted seven days. The topic of a debate was increasing discontent in society. Why is the book relevant in today’s time? It has become challenging for human beings to remain happy due to man’s continuous pursuit to achieve more. As a result, the increasing psychological pressure reflects in Human Nature. Hence it has become necessary to follow the path of spiritualism in such an environment. Therefore this book shows light to all human beings looking for a way of peace.

The authors think that without pain in human life, the importance of happiness cannot be appreciated or understood. Despite many atrocities inflicted by the British government, Gandhi did not lose hope and patiently worked for the freedom of India. Hence the pain given by the British government did not force Gandhi to follow the path of violence. Instead, his determination emboldened.

The extended therapy of Buddhism preaches that while one looks at others’ pain, they forget their pain. There is a school of thought that believes that there is a therapy for every pain globally, but in reality, this is not factual truth. It is the feeling of pain that makes a person understand all other emotions. Without pain, neither one can experience happiness nor love. Though the pain cannot be eliminated, one can start seeing the pain turn into a favourable acceptance. This is what lojong preaches.

A problem maybe how big or complex one’s determination and mental strength can defeat at the string of difficulty with a sound mind and firm resolve. If a person lacks resolution and a strong sense, they may easily succumb to the slightest problem. The authors have explained it in the book. The authors believe that pain and sorrow are part of human life. Hence, the authors suggest that instead of fighting with pain and sorrow, one must develop an ability to find joy in such a situation.

Both the gentlemen have given examples from their lives to clear the conception. Dalai Lama shares an anecdote that once, due to the cancellation of a scheduled flight, he had to travel with his friend for about six hours and travel by road. During this journey, he and his friend travelled by sharing jokes and did not feel frustrated. Similarly, Desmond tutu says during his youth, he would become angry during a traffic jam. The psychology of an angry person reflects their dejections and failures in life. Dalai Lama gives an example; he met Paul Ekman, a scientist, during a public meeting. After meeting Ekman, Dalai Lama found him to be an angry personality. The reason being Ekman’s father was a violent person, and his mother had committed suicide. Dalai Lama discovered that the memories still haunt Paul Ekman’s mind. Dalai Lama took his hand, caught hold of Paul’s hand, and looked deeply in his eyes with compassion. This small gesture silenced the mind of Paul Ekman, and he experienced tranquillity.

As two persons come together because of love and compassion, the shared pain can also join two persons. Those who have experienced significant trauma in their life easily sympathise with others.

Loneliness and jealousy are also responsible for living an unhappy life. Individuals facing such problems become easy prey and suffer mental disorders. The single remedy to overcome such a mental state is making bonds with others in society. Jealousy is yet another impediment in the path of happiness. Hence, the authors suggest not to be jealous of others.

Man has forgotten to thank nature and express gratitude towards the benevolence of the heart. The sun and its energy, the clouds, and the rain all bring joy to us. These are gifts of nature for which a man does not have to pay anything—similarly, those who learn to forgive experience great peace and tranquillity in their minds.

Also See: Must-Read Novels Based on Feminism in Dystopian Genre 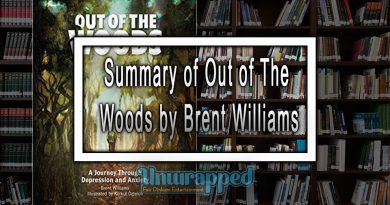 Summary of Out of The Woods by Brent Williams 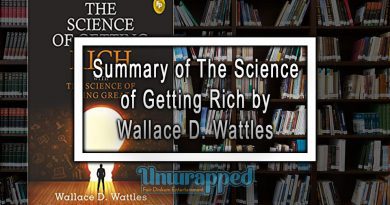 Summary of The Science of Getting Rich by Wallace D. Wattles 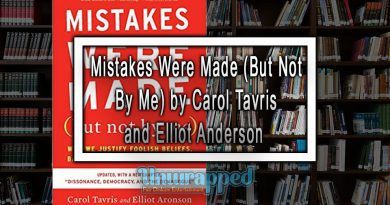