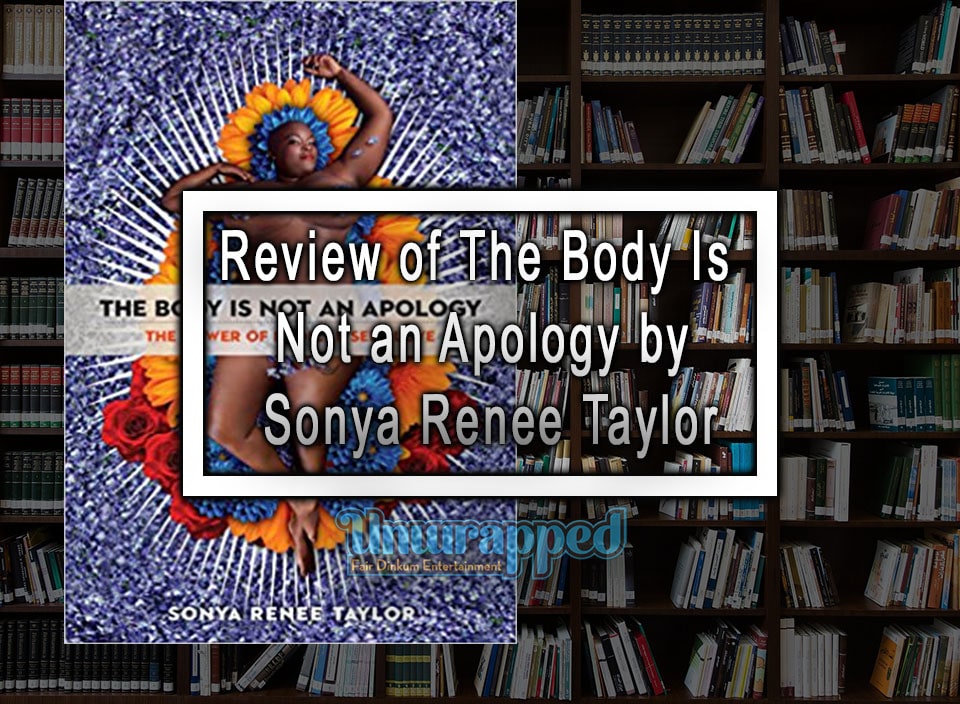 Summary of The Body Is Not an Apology

The thing I liked about the book was the book’s message, where the author was trying to explain the importance of the body and how to respect it. The author’s significance to the body and how she could transform this into a digital action is commendable. The book’s title is rare to see. The title of the book derives its origin from a conversation between two friends, Natasha and Sonya. Natasha confides in her problem regarding an unintended pregnancy. Sonya further asks Natasha why she had unprotected sex with a casual partner. Natasha said that her cerebral palsy makes it difficult to be sexual and so she did not feel the need to ask her partner to use a condom. Listening to all this, Sonya reacted sharply. “your body is not an apology. You do not use it to say sorry for my disability”. Sonya was so perturbed with Natasha’s problem that she wrote a poem. ‘the body is not an apology.’ 9 Feb 2011 Sonya shared a Facebook status. The idea was to point out that no human being should carry a stigma in being a human body. This act of Sonya brought a change in people’s thinking, and people started sharing their photos on social media. This idea of sharing pictures on social media gave birth to a campaign, and people refused to be affected with a sense of guilty consciousness. A tiny conversation gave birth to a sensitive action on the digital platform: www.thebodyisnotanapology.com. Now, this site works as a foundational tool for social justice and global transformation. The content now touches nearly 1 million people each month. A committed team of 34 diverse radical self-love warriors in 5 countries works on this mission.

Summary of Awaken the Giant Within by Anthony Robbins

Summary of The 4-Hour Workweek by Timothy Ferriss