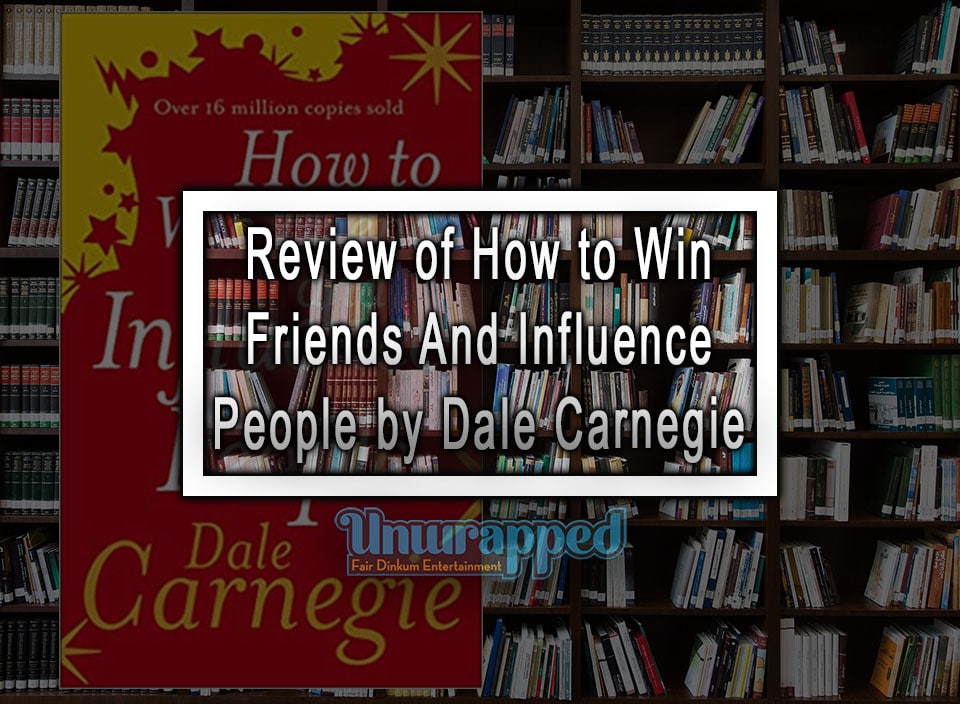 The thing I like about the book is how the author has mentioned the ease with which an individual can make friends.

It is a beautiful book teaching how to learn techniques to impress upon people.

(a) The writer warns against criticism, condemnation, and making complaints

(b) The writer advocates giving honest appreciation where it is demanded

(c) Arousal of want in the other person

(a) Show interest in other people

(d) Encouraging the habit of listening

(e) Show interest in other person’s claims too

Ways to impress others regarding one’s thinking:

(a) Arguments need to be avoided until they can be

(b) Showing respect for other person’s opinions

(c) Admitting one’s fault at once

(d) A friendly start is the primary need

(h) Give respect to other person’s point of view

(j) Idea needs to be dramatized

(k) Throwing challenge is a must

Role of a leader

What is more important is character and self-control. A leader must have an understanding and a will to forgive his subordinates. According to the writer, logic does not always work because of dealing with a human being. The most crucial factor that needs to be kept in mind is that people, whether men or women have emotions, prejudices, pride, and vanity.

Viewpoints of all the people have to be considered for the growth and development of all the individuals.

Summary of Awaken the Giant Within by Anthony Robbins

Summary of The 4-Hour Workweek by Timothy Ferriss