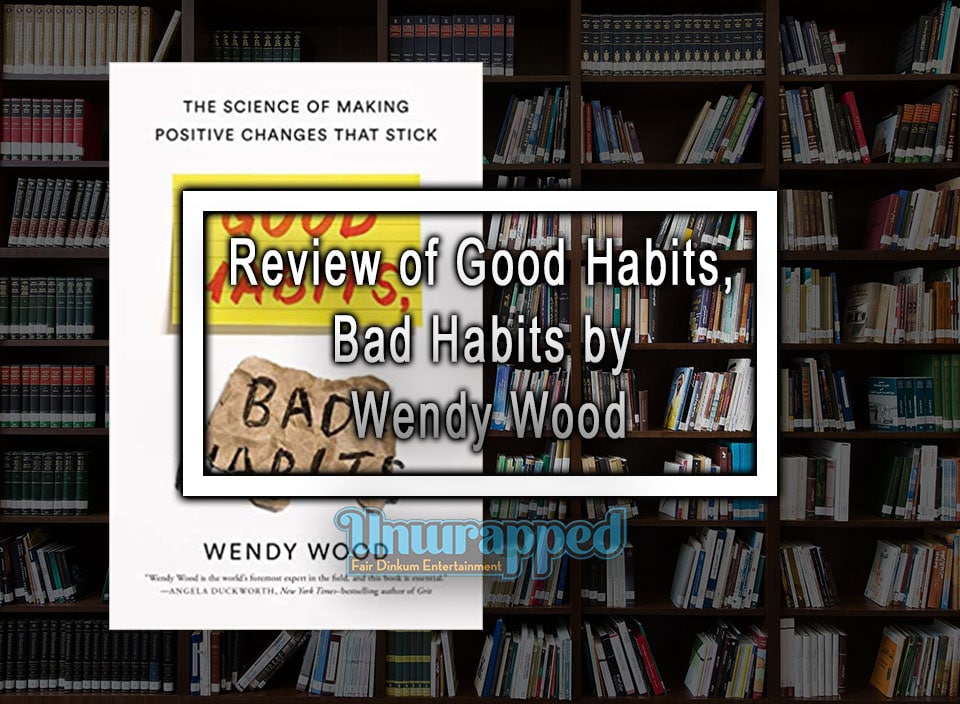 What did I like the most? A human being has a physical structure and has a mind which operates on a psychological level, segregating man from other animals. Habits make a personality strong with the input of good practices. Hence, the role of good habits is necessary for human life.

Habits control a man’s life right after leaving bed in the morning till he goes to sleep. Though human beings hardly take notice of these habits. The subconscious mind governs habits. It differs from the mental process; for example, it will decide. Such decisions are taken at a conscious level. Habits work at a subconscious level. Hence habits are mere repetitions of actions done previously. There are always a set of good and bad habits in human life.

Habits control human actions more than willpower. Most people make resolutions to do not act but cannot do the action continuously and often give up the task altogether. Why does this happen? Because habit controls human activity more than compared to willpower.

The author thinks that while giving importance to self-control, people often neglect habits. Leaving bad habits and trying to form good habits is a better way to change one’s lifestyle. Such a practice would help in increasing self-control too.

Self-control can help human beings in forming good habits. So self-control works as an engine to start the process of good habit formation.

The author gives an example. At the same time, they were watching TV, as one episode finishes, the next episode uploads. Similarly, in the language of psychology, the automatic appearance of attacks works as a driving force. Hence driving force is that motivator that helps one to behave particularly. Therefore, it is safer to conclude that environment can be a solid reason to shape individual habits.

According to Levin, the psychologist, human behaviour is controlled by internal and external forces. Fear and desires form the internal force, while the environment and its impact create external force. The author opines it is easy to use the driving force to change one’s habits. Hence, doing the action in a repetitive mode helps to turn into a routine.

When a person is in a tense mood, then they depend on their habits. It is a common phenomenon to experience tension these days. Hardly a person can avoid getting tensed. Many Americans believe that the lifestyle they are leading in such a situation getting drawn seems to be a by-product of modern life.

While analysing the present problems and devising methods to plan for the future, one is bound to experience mental tension. The thought process may be cumbersome, but this process helps a person to create opportunities. Howsoever a person may be tensed; exemplary behaviour helps during such a trying period.