Skip to content
You are here:Home / Review of Feeding Your Demons: Ancient Wisdom for Resolving Inner Conflict by Tsultrim Allione 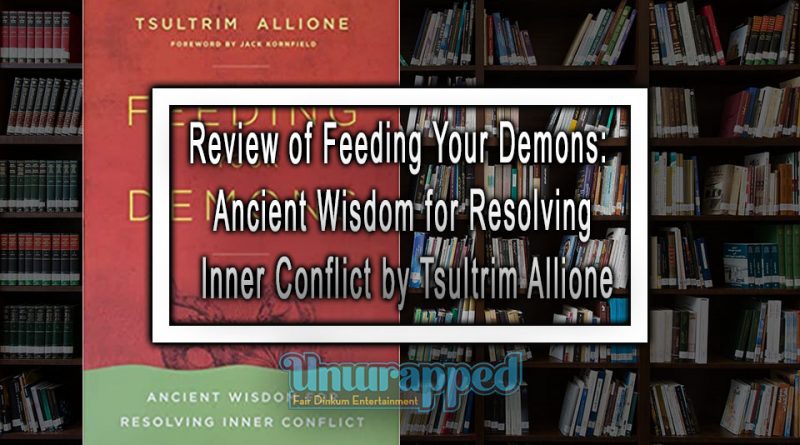 The thing I like about the book- The book encourages one to move away from violence and work for peace.

The author holds the distinction as the first American woman to be ordained in the Tibetan traditions. She studied and practised in the Himalayas for a couple of years and came back to the U.S. She left the monastic way of living and married; raised a family too. She founded ‘tara Mandal, a retreat centre in 1993 in Colorado. At her Colorado centre, the author works on a spiritual practice developed by a female Buddhist name Machig Labdron. CHOD is the name of this ancient meditation practice. CHOD means to cut through, and it dies not to need any knowledge of Buddhism or Tibetan spiritual principles. The author is engaged in teaching. CHOD for the last many years at her Colorado. The philosophy behind CHOD is to keep a person integrate psychologically and attain inner peace.

A fundamental difference between the philosophy in the West is that the dragon is slain, often seen in literature and everyday life. There is a hero and an evil character. The majority sentiment is with the hero, and the bad character needs elimination from the earth. Thus, in theory, it gives birth to violence while not knowing the demons sitting inside oneself. Allione’s philosophy devises from nurturing the inner and outer enemies and resolving conflict through promoting rather than battling. In modern times there are not any ghosts or devils. According to the author, the person’s preoccupations, fears, obsessions, addictions become demonic. Hence she suggests a five-step process to fight these sinister tendencies

The author opines human beings must stop battling with themselves and making war on others with a clear precept. Thus only one can get inner and global peace. 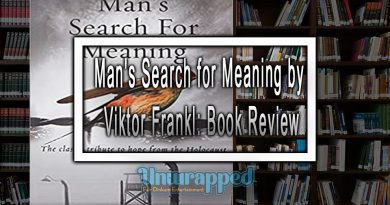 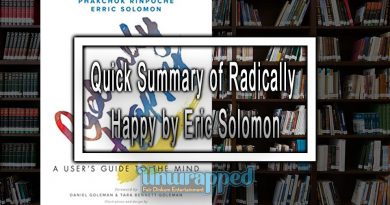 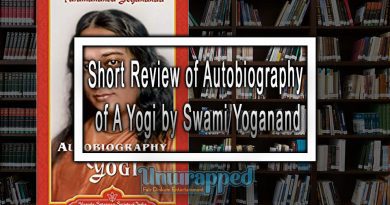 Short Review of Autobiography of A Yogi by Swami Yoganand