Skip to content
You are here:Home / Rebecca Traister’s Top 10 Popular and Famous Quotes 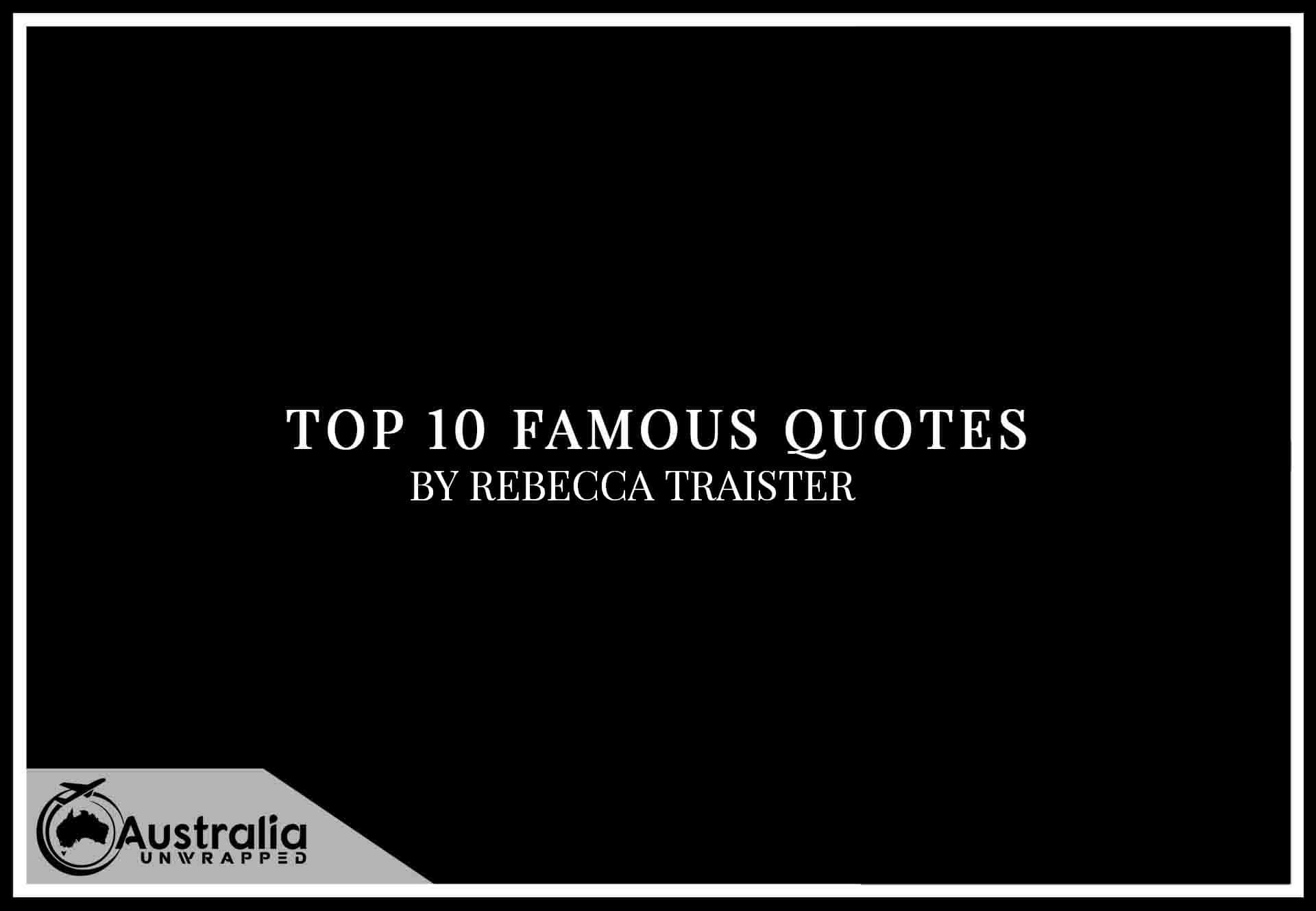 Rebecca Traister, a writer whom I am guessing you love? Here are our 10 best  Rebecca Traister quotes for you to enjoy. At Australia Unwrapped we believe every book has at least one quotable line, and our mission is to find them all. Here you will find  Rebecca Traister’s top 10 popular and famous quotes. Like every good writer  Rebecca Traister made a number of memorable quotes, here are some of our favourites:

“I wound up happily married because I lived in an era in which I could be happily single.”
― Rebecca Traister, All the Single Ladies: Unmarried Women and the Rise of an Independent Nation

“But I say this to all the women reading this now, and to my future self: What you are angry about now – injustice – will still exist, even if you yourself are not experiencing it, or are tempted to stop thinking about how you are experience it, and how you contribute to it. Others are still experiencing it, still mad; some of them are mad at you. Don’t forget them; don’t write off their anger. Stay mad for them. Stay mad with them. They’re right to be mad, and you’re right to be mad alongside them. Being mad is correct; being mad is American; being mad can be joyful and productive and connective. Don’t ever let them talk you out of being mad again.”
― Rebecca Traister, Good and Mad: The Revolutionary Power of Women’s Anger

“I confess that I am now suspicious of nearly every attempt to code anger as unhealthy, no matter how well meaning or persuasive the source. I believe Stanton was correct: what is bad for women, when it comes to anger, are the messages that cause us to bottle it up, let it fester, keep it silent, feel shame, and isolation for ever having felt it or re-channel it in inappropriate directions. What is good for us is opening our mouths and letting it out, permitting ourselves to feel it and say it and think it and act on it and integrate it into our lives, just as we integrate joy and sadness and worry and optimism.”
― Rebecca Traister, Good and Mad: The Revolutionary Power of Women’s Anger

“When people call single women selfish for the act of tending to themselves, it’s important to remember that the very acknowledgement that women have selves that exist independently of others, and especially independent of husbands and children, is revolutionary. A true age of female selfishness, in which women recognized and prioritized their own drives to the same degree to which they have always been trained to tend to the needs of all others, might, in fact, be an enlightened corrective to centuries of self-sacrifice.”
― Rebecca Traister, All the Single Ladies: Unmarried Women and the Rise of an Independent Nation

“Marriage, it seemed to me, walled my favorite fictional women off from the worlds in which they had once run free, or, if not free, then at least forward, with currents of narrative possibility at their backs. It was often at just the moment that their educations were complete and their childhood ambitions coming into focus that these troublesome, funny girls were suddenly contained, subsumed, and reduced by domesticity.”
― Rebecca Traister, All the Single Ladies: Unmarried Women and the Rise of an Independent Nation

“In work, it is possible to find commitment, attachment, chemistry, and connection. In fact, it’s high time that more people acknowledged the electric pull that women can feel for their profession, the exciting heat of ambition and frisson of success.”
― Rebecca Traister, All the Single Ladies: Unmarried Women and the Rise of an Independent Nation

“In part, that’s because when we delay marriage, it’s not just women who become independent. It’s also men, who, like women, learn to clothe and feed themselves, to clean their homes iron their shirts and pack their own suitcases.”
― Rebecca Traister, All the Single Ladies: Unmarried Women and the Rise of an Independent Nation

“What [Sarah] Palin so beguilingly represented … was a form of female power that was utterly digestible to those who had no intellectual or political use for actual women: feminism without the feminists.”
― Rebecca Traister, Big Girls Don’t Cry: The Election that Changed Everything for American Women

“Always choose yourself first. Women are very socialized to choose other people. If you put yourself first, it’s this incredible path you can forge for yourself.”
― Rebecca Traister, All the Single Ladies: Unmarried Women and the Rise of an Independent Nation

“On some level, if not intellectual then animal, there has always been an understanding of the power of women’s anger:that as an oppressed majority in the United States, women have long had within them the potential to rise up in fury, to take over a country in which they’ve never really been offered their fair or representative stake. Perhaps the reason that women’s anger is so broadly denigrated–treated as so ugly, so alienating, and so irrational–is because we have known all along that with it came the explosive power to upturn the very systems that have sought to contain it.
What becomes clear, when we look to the past with an eye to the future, is that the discouragement of women’s anger–via silencing, erasure, and repression–stems from the correct understanding of those in power that in the fury of women lies the power to change the world.”― Rebecca Traister, Good and Mad: The Revolutionary Power of Women’s Anger 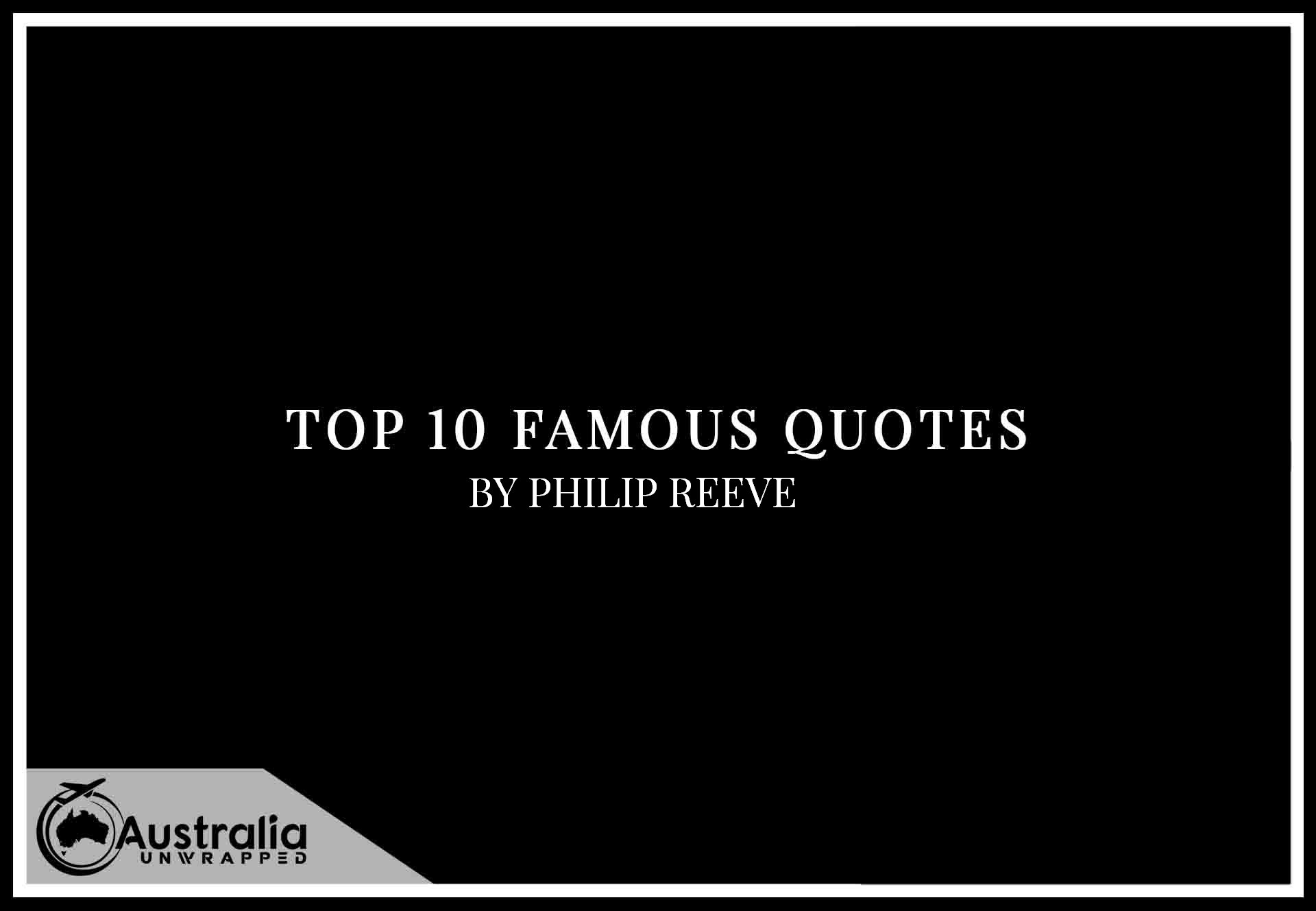 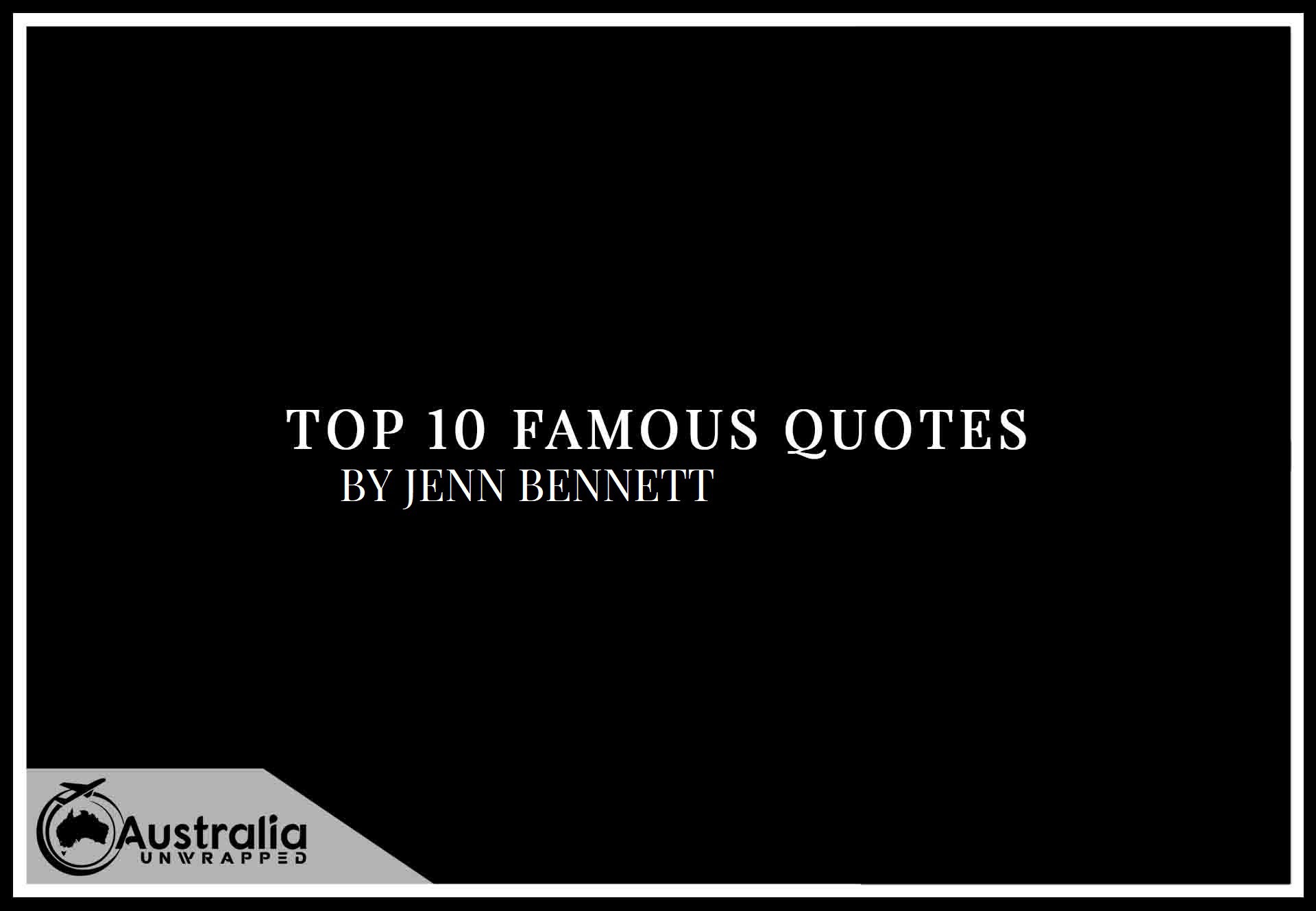