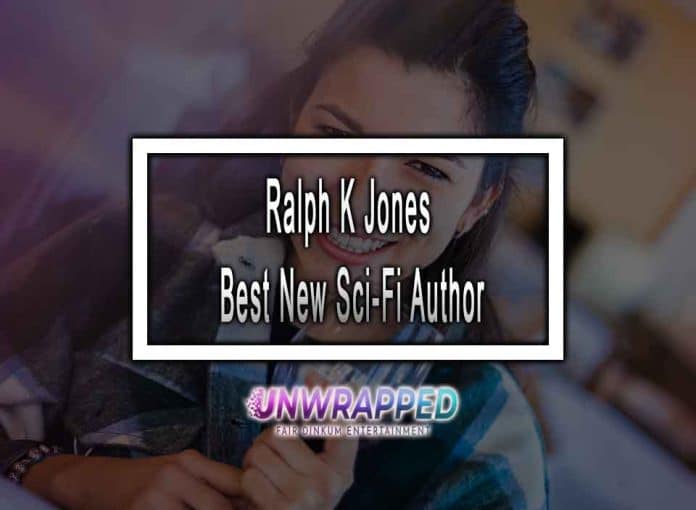 Ralph K Jones will be igniting the new year with his never before seen book collections, after decades of writing stories for himself, his family and his friends Ralph has decided to publish his works to the word for the first time. As a science fiction and dystopian writer Ralph promises new adventures for old minds and great new experiences for the young and eager.

Throughout 2023 and beyond  Ralph K Jones will begin publishing his vast collection of works, many being inspired by ancient tales, with many more observational stories from the world around us today. As a firm believer in individuality and shared human experience  Ralph’s tales promise much more than a mindless plot, they promise reflection, though, moral and ethical dilemmas and warnings.

Initially, Ralph plans to launch exclusively through Amazon, self-published, this is due to not wanting to detract from his sometimes hard-hitting science fiction or lose creative control over the content. This will allow him to set prices that everyone can afford. Over the course of 2023 collections of short stories he has told his children as they have grown, and novels Ralph has written for his own better understanding of the world will be released and we are excited.

Anyone else notices a lack of cutting edge literature recently, with more of the same old being pumped out, untainted by prominent company involvement Ralph has over the last four years perfected his stories and taken handwritten scrolls written to make sure both his babies had the same unforsaken tales. By a mixture of unique artworks, a retelling of ancient stories for the modern world and novels dug from the depths of his imagination, 2023 promises to be an exciting time for avid readers like myself.

Adventures For The Present and Future

Currently working on collections of short stories one of Ralph’s quirks is he claims tongue in cheek to be a traveller of the multi-verse offering tales from his experience as a traveller of interdimensional space. Truth be told it does not matter where you come from, what matters is where you are going, and I am certainly looking forward to Ralphs Future releases.

Below is a list of upcoming book series of short futuristic stories:

Also, be sure to enjoy the new website, Ralph plans to share his love and passion from Dystopian literature along with keeping you updated on his latest works. Join this new and exciting world today: Ralph K Jones, the writer and adventurer for the next decade.

Send me a message with any excellent upcoming books or movies you are working on, make sure you comment before.

Stay Connected
41,936FansLike
5,684FollowersFollow
816FollowersFollow
Previous article
The Barcelona Declaration: Is it a Failed Project?
Next article
Top 10 Scholarships in Australia in 2020