R. Austin Freeman, a writer whom I am guessing you love? Here are our 10 best  R. Austin Freeman quotes for you to enjoy. At Australia Unwrapped we believe every book has at least one quotable line, and our mission is to find them all. Here you will find  R. Austin Freeman’s top 10 popular and famous quotes. Like every good writer  R. Austin Freeman made a number of memorable quotes, here are some of our favourites:

“If a man acts in such a way as to create a belief that he is dead, he must put up with the consequences.”
― R. Austin Freeman, The Eye of Osiris

“ The contrariety of human nature is a subject that has given a surprising amount of occupation to makers of proverbs and to those moral philosophers who make it their province to discover and expound the glaringly obvious; and especially have they been concerned to enlarge upon that form of perverseness which engenders dislike of things offered under compulsion, and arouses desire of them as soon as their attainment becomes difficult or impossible.”
― R. Austin Freeman, Dr. Thorndyke Mysteries Collection, Volume One

“usual call to quarters. This was part of the daily routine, but on this occasion, with a chase in sight, the preparation and inspection was more than usually rigorous, the captain himself accompanying the first lieutenant round the decks to see that all was in order and ready for action; so that all hands were kept busy till it was time to pipe down the hammocks and set the watch.”
― R. Austin Freeman, 6 NOVELS & 5 SHORT STORIES Flighty Phyllis The Exploits of Danby Croker The Golden Pool The Great Portrait Mystery and Other Stories (5 Short Stories) … of

“I am not usually such a sluggard,” he said, as we walked quickly along
the street, “but yesterday evening I got a novel. I ought not to read
novels. When I do, I am apt to make a single mouthful of it; and that is
what I did last night. I started the book at nine and finished it at two
this morning; and the result is that I am as sleepy as an owl even now.”
― R. Austin Freeman, The Mystery of Angelina Frood

“Thorndyke never forgets a likely case. He is sort of a medico-legal camel. He gulps down the raw facts from the newspapers or elsewhere, and then, in his leisure moments, he calmly regurgitates them and has a quiet chew at them.”
― R. Austin Freeman, The Eye of Osiris

“The tone of his remarks filled me with a burning desire to kick Mr. Horridge; but that being impracticable, I should certainly, if left to myself, have told him to go to the devil and forthwith walked out of the house.”
― R. Austin Freeman, The Penrose Mystery

“Now Thorndyke is going to enjoy himself. To him a perfectly unintelligible will is a thing of beauty and a joy forever; especially if associated with some kind of recondite knavery.”
― R. Austin Freeman, The Eye of Osiris

“Life is made up of strange coincidences,” said Thorndyke. “Nobody but a reviewer of novels is ever really surprised at a coincidence.”
― R. Austin Freeman

“Knowledge is of no use unless it is actually in your mind, so that it can be produced at a moment’s notice.”
― R. Austin Freeman, The Mystery of 31 New Inn

“I ventured to remark that it did not look a very secure method of
building, upon which Bundy turned his eyeglass on me and smiled
knowingly.

“My dear Doctor,” said he, “you don’t appear to appreciate the subtlety
of the method. The purpose of these activities is to create employment.
That has been clearly stated by the town council. But if you want to
create employment you build a wall that will tumble down and give
somebody else the job of putting it up again.”― R. Austin Freeman, The Mystery of Angelina Frood 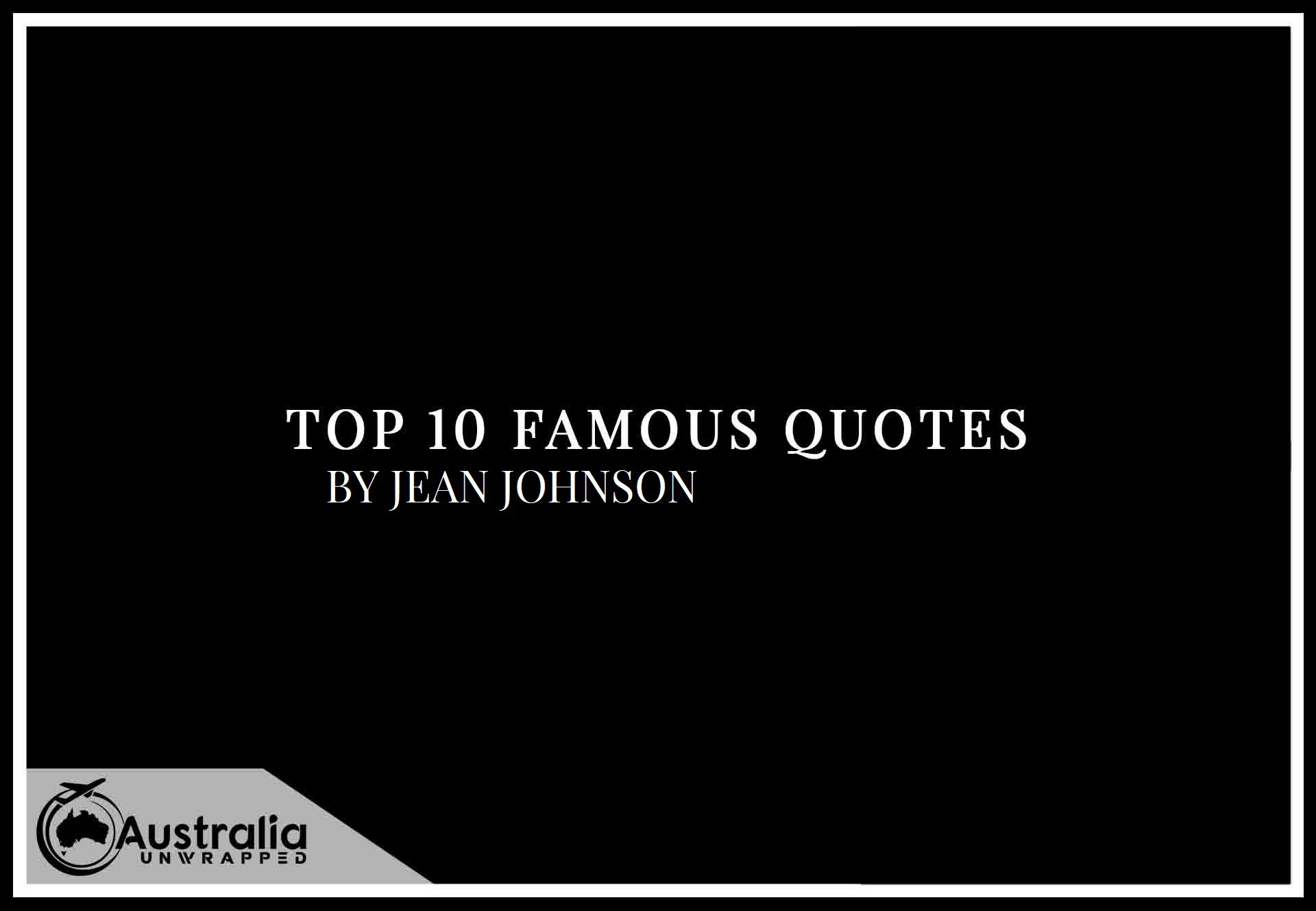 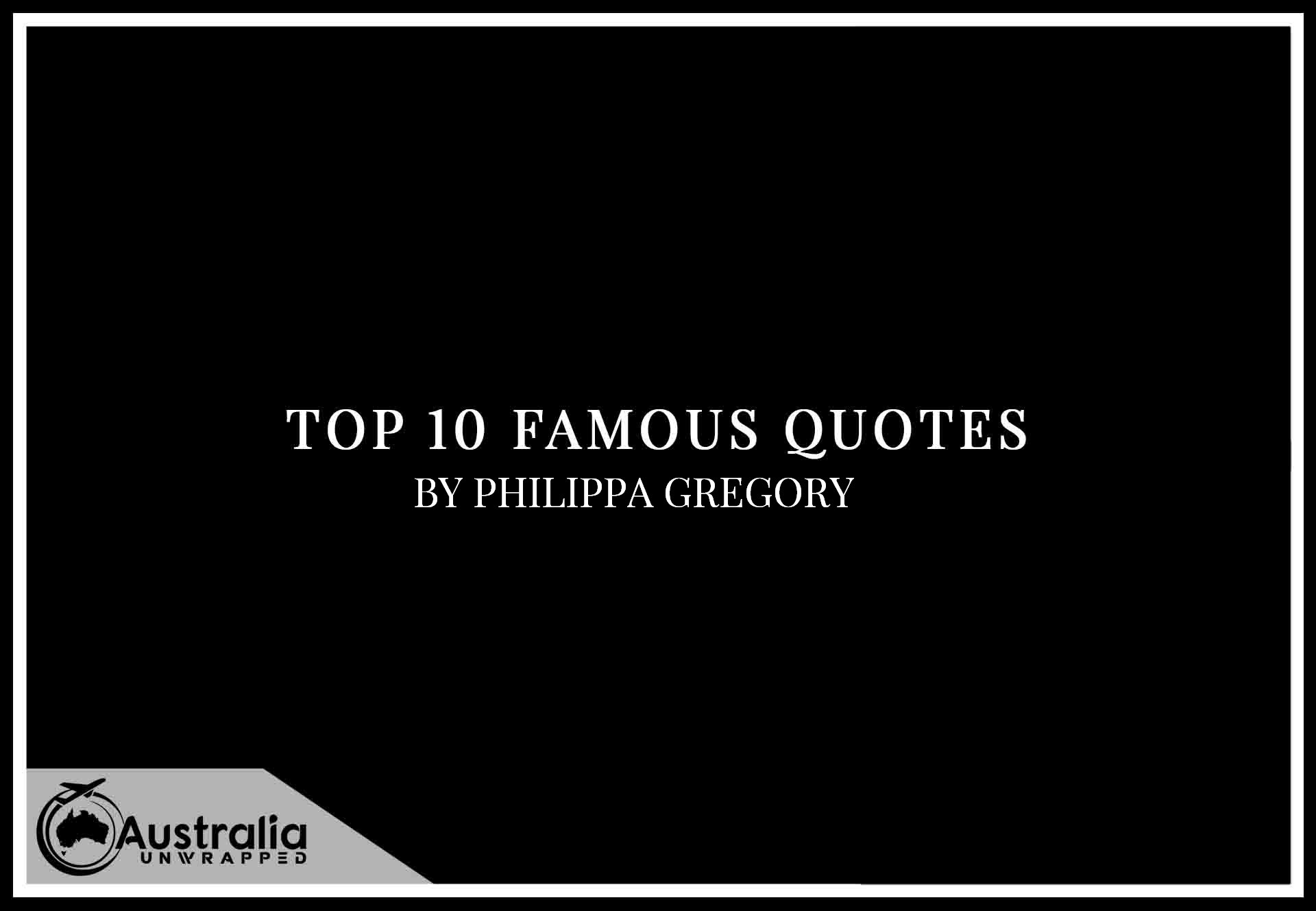