Skip to content
You are here:Home / Psychological Experiments – Mating Signals 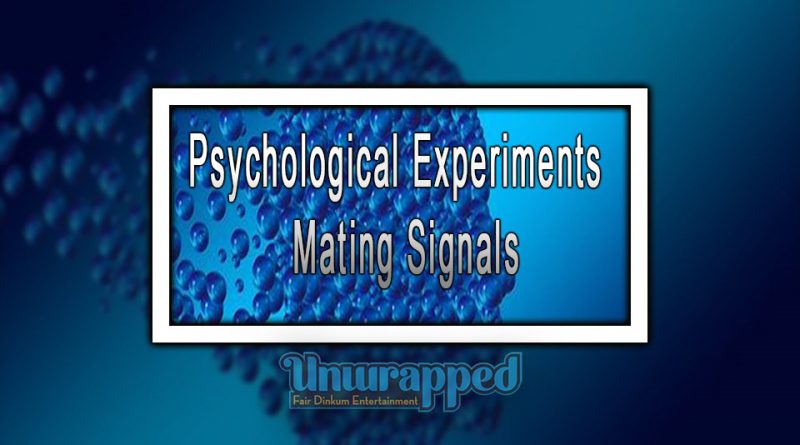 Two University of Vienna biologists secretly exposed 66 young men to airborne chemicals (called copulins) that mimic human vaginal scents. They then showed them a series of photographs of women and played tapes of their voices. The men then rated the attractiveness of women’s faces.

Exposure to the copulins increased the judged attractiveness of all the women and masked the genuine physical attractiveness differences among them.[1]

In this experiment, scientists were able to manipulate the behaviour of students by understanding how human males react to certain smells. Accordingly, altering their perception and increasing their likeliness of some women’s faces. You also can influence the decision of others by becoming a profiteer yourself.

The profiteers are those people who know very well how to get what they want by employing influence techniques regularly and expertly. They have a dazzling rate of success in different social situations and the secret of their success lies in their understanding of other people’s psychological vulnerabilities. They know how to arm themselves well with one or more of the weapons that exist in the social environment. Sometimes all they need is to construct their requests in a way that trigger our automatic response.

By using a variety of triggers involving smell and touch, the rove beetles get two species of ants to protect, groom, and feed them as larvae and to harbor them for the winter as adults. Responding mechanically to the beetles’ trick trigger features, the ants treat the beetles as though they were fellow ants. Inside the ant nests, the beetles respond to their hosts’ hospitality by eating ant eggs and young; yet they are never harmed.[2]

During the tourist season, some jewelry stores’ owners first try to speed the sale of an item that has been difficult to move by increasing its price substantially. They claim that this is marvelously cost-effective. When it works on the unsuspecting vacationers—as it frequently does—it results in an enormous profit margin. If this strategy doesn’t succeed, the shop owner can always put a “Reduced” sign and sell it at the original price.

See how profiteers exploit people by applying the psychological tricks they learned.

Can You Guess What Concept Was Used in the Previous Example of The ewelry Stores?

At first, you would think that it is expensive=good and inexpensive=bad phenomenon. In other words, you get what you pay for which is absolutely right. The thing you might have overlooked is the fact that the owner was working as a profiteer by mimicking triggers features for our brand of automatic response. So as the scientists did to the students by using a certain kind of smell and as the rove beetles did to the ants, the jewelry store owner exploited the customers’ vulnerability and got them to pay top dollars for their items.

[2] Holldobler, B. (1971). Communication between ants and their guests. Scientific American

Australia Unwrapped bring you a complete series of Psychological Experiments

Also See : How to Write a Blog Article That Gets Traffic. 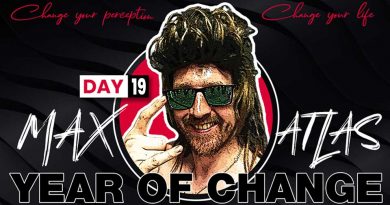 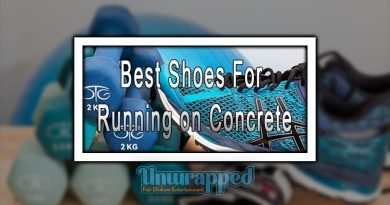 Best Shoes For Running on Concrete 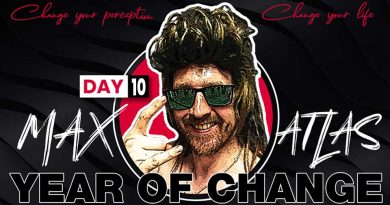 My Personal Struggle With Fitness – Day 10