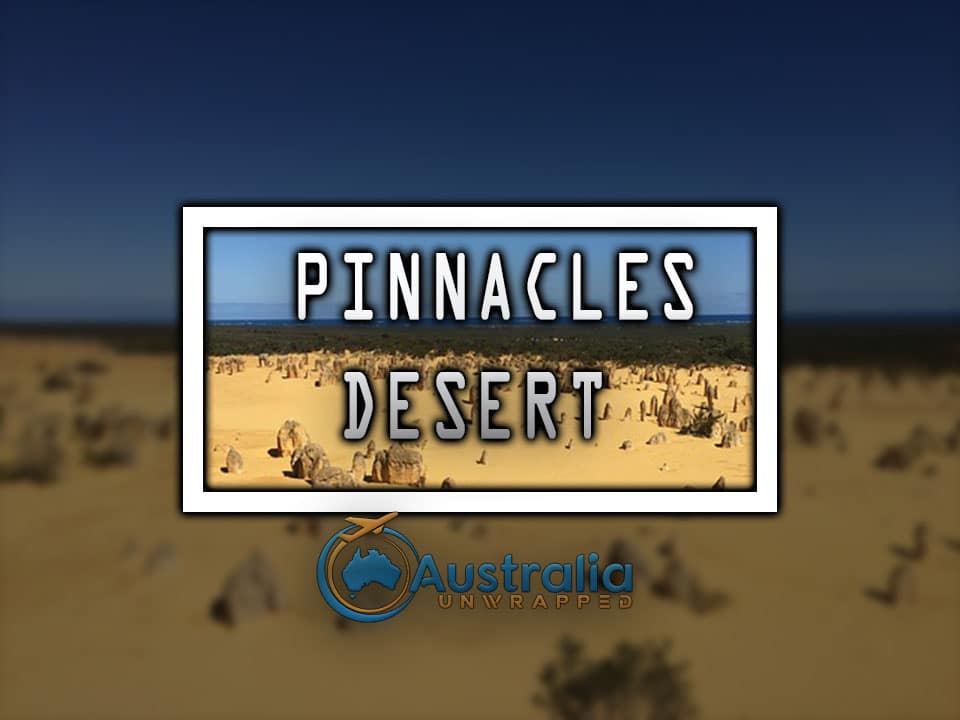 What is Pinnacle Desert ?

Literally, Pinnacle means the culmination of a trait or an entity. And nothing justifies this meaning more than the examples found in Nambung National Park, Western Australia. Pinnacles desert actually is the part of this national park, containing limestone formations rising up from the ground, symbolizing a pinnacle. A fitting natural figurine, a visit to this desert is a trending tourism practice. Marvelous in their own way, and a pinch of scientific mystery to their formations makes this desert all the more intriguing and worthy to be revealed.

Geological studies throughout the world, unanimously state that these limestone formations took place ages ago, when the modern Central Australia was predominantly rich in marine-life, and over-time developed into the structures as we know today. The limestone, in turn, was developed due to fossilized sea-shells abundant in the region. However, a single mechanism leading to the formation is still disagreed upon, thus leading to three most prominent theories, different from each other.

The first one emphasizes the role of dissolution & weathering of remains of ‘Tamala Limestone’, over an extremely long period of time.

The second theory, on the other hand, states that the roots of tree casts buried turned into groundwater conduits leading to the calcrete precipitation, forming the hard-pillar like structures of the Limestone.

The third theory, loosely based on the preceding one, stresses the point that root-cast, along with nutrient-rich water resulted in deposition of calcium around the casts leading to subsequent ascent as pinnacles in due time.

The Pinnacles Desert is located in Nambung National Park, neighbouring the city of Cervantes in the Australian state of Western Australia.

Spanning a vast area of an arid desert, the Pinnacles add an artistic aspect to the already beautiful landscape. Varying in sizes, they are aplenty throughout the region, with additional awe-inspiring visual experiences during sunset & sunrise. Pinnacles desert however does not draw a whopping 250,000 visitors per year (that’s huge !) due to this trait only. Besides the explorer-cravings for such amazing natural creations, the region (popularly called ‘Pinnacle Country’) boasts of a number of activities and exploring opportunities for the hungry. The National Park itself hosts a number of creatures like Emus and Kangaroos, among others. Within few kilometres of the region one has an array of options, wherein, the chance to visit Coomaloo and Beekeeper’s Nature reserves. Trailing & Hiking enthusiasts should visit Stockyard Gully National Park and Badgingarra trail for an adrenaline pumping stint. Stromatalites, Lake Thetis and Lesueur National Park are must-visits too with a Marine Biological Reserve too in surrounding vicinity. The best part of an excursion to Pinnacles Desert is that all of these excursions are only a miles off each other and can be covered on a single trip to the region. Truly, Pinnacles desert is a symbol of culmination of natural creativity and reminds us of ways in which nature offers the “dish of beauty to our hungry eyes” .

The light effects on the Pinnacles during sunsets and sunrises, brings out their beauty in a pleasant and unique way – a must-see experience.

Most Australians remained unknown of the region until 1960 !

The Pinnacles Desert has featured in a number of international movies and song-tracks including a 1997 Bollywood film ‘Daud’ !

Are you one of the witnesses of the beauty of The Pinnacles Desert ? If yes, then you’re most welcome to join and enlighten us with your beautiful first-hand perspective of these seductive natural marvels. Comment below your wonderful stories, or, share with us here, your most amazing experiences, events and other such memorabilia of The Pinnacles.