Skip to content
You are here:Home / Phoef Sutton’s Top 7 Popular and Famous Quotes

Quotes, who doesn’t love a good quote? This series of articles we look at Top 7 Famous Quotes by Author Phoef Sutton, author quotes are always a challenge and fun to pick, with Phoef Sutton you will find my Seven favourites of Phoef Sutton’s quotes.

“And we were in our thirties. Well into the Age of Boredom, when nothing is new. Now, I’m not being self-pitying; it’s simply true. Newness, or whatever you want to call it, becomes a very scarce commodity after thirty. I think that’s unfair. If I were in charge of the human life span, I’d make sure to budget newness much more selectively, to ration it out. As it is now, it’s almost used up in the first three years of life. By then you’ve seen for the first time, tasted for the first time, held something for the first time. Learned to walk, talk, go to the bathroom. What have you got to look forward to that can compare with that? Sure, there’s school. Making friends. Falling in love. Learning to drive. Sex. Learning to trade. That has to carry you for the next twenty-five years. But after that? What’s the new excitement? Mastering your home computer? Figuring out how to work CompuServe? “Now, if it were up to me, I’d parcel out. So that, say, at thirty-five we just learned how to go on the potty. Imagine the feeling of accomplishment! They’d have office parties. “Did you hear? The vice president in charge of overseas development just went a whole week without his diaper. We’re buying him a gift.” It’d be beautiful.”
― Phoef Sutton, Fifteen Minutes to Live

“…love is always infidelity, isn’t it? Always a betrayal of someone or something. Even with your first girl, when you’re seventeen and living at home, you’re still cheating. Cheating on your parents. Pretending to be a child with them and a man with her. Having to hide the smile on your face and the scent of her on your body. And all that hiding making it so much more precious, so much more exciting. And you’re cheating on your friends too. Pretending you’re still one of the gang, when all you are is her lover and you could care less about any of them. And it doesn’t matter how old you are, or how free you are, you still cheat. A single man with a job in love with a single girl, he’s still unfaithful. He’s cheating every time he drives to work and pretends to go through the old routine, while in his mind he’s really with her, rushing to her, flowing all over her. Just walking down the street, pretending to be a regular human being, he’s betraying all the other human beings around him. Because he’s nothing like them. He’s not walking next to them at all. He’s not even there. He’s with her.”
― Phoef Sutton, Fifteen Minutes to Live

“Martin is always telling me to put all of this behind me, to get on with my life. But the thing is, before Jesse, I never really had a life. I had a routine. I did things. But aside from the accident”—he gestured with his prosthetic arm—“nothing ever happened to me. But she happened. And it was like a train wreck. It was big and painful and beautiful and every second mattered. You know what Beaudelaire said about love? It’s ‘an oasis of horror in a desert of boredom.’ But it’s still an oasis. Our time together—that’s the story of my life. Everything before her was just the boring setup. Like the first hour of a miniseries, the part that’s just padding to stretch it out for three nights. And the time since she’s gone—that’s just been some sort of weird, dragged-out anticlimax. I can feel myself sitting in the audience watching my life and wondering, ‘Why isn’t this movie over?”
― Phoef Sutton, Fifteen Minutes to Live

“She’s not happy in her marriage. Not unhappy exactly, but not happy. He doesn’t want kids, so that’s nothing to look forward to. Her life is chock-full of quiet tedium. Suddenly, she falls in love. And sure, there’s the excitement of being with her lover, but there’s also the excitement of not being with him. Of waiting and going on with her ordinary life. And all that dullness now becomes part of the drama. Because that’s her cover story. All the dreary anguish and monotony that fills ninety-eight percent of her life is electrified with meaning, since it now serves as the perfect camouflage to hide the two percent of passion. And, yes, she felt guilt and, yes, she felt shame. But those are powerful emotions too, and were all part of the glorious transformation of a featureless bland life into an adventure.”
― Phoef Sutton, Fifteen Minutes to Live

“they understand that when we mourn for a pet we mourn for more than just the animal itself; we mourn for the time it marked in our lives, the time that will never be regained.”
― Phoef Sutton, From Away

“Carl would rush into her arms and they would kiss clumsily, not from lack of expertise, but because you couldn’t kiss like they needed to and do it with any refinement.”
― Phoef Sutton, Fifteen Minutes to Live

“Those with no problems must find them to use the worry parts of their brains.”
― Phoef Sutton, Fifteen Minutes to Live 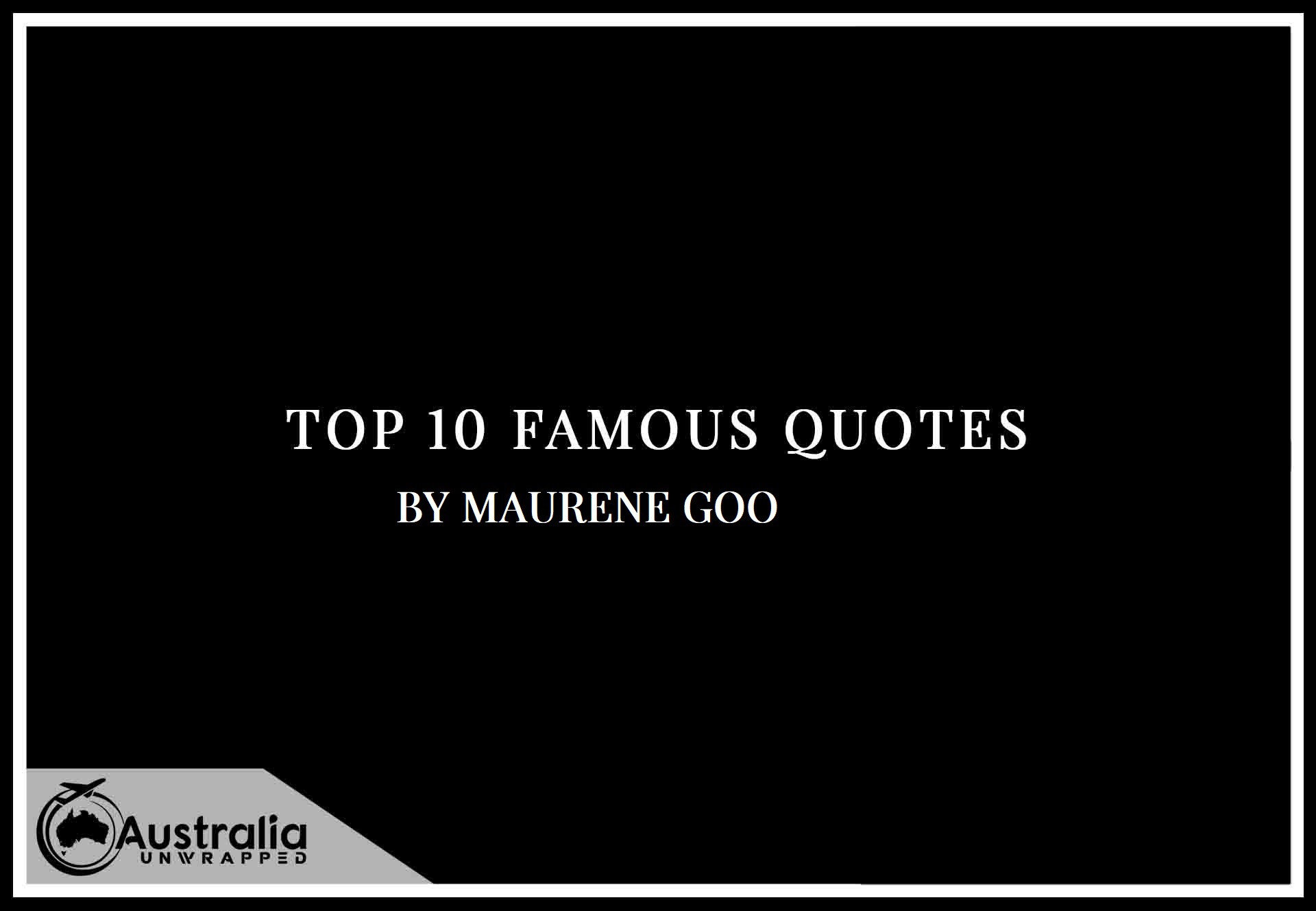 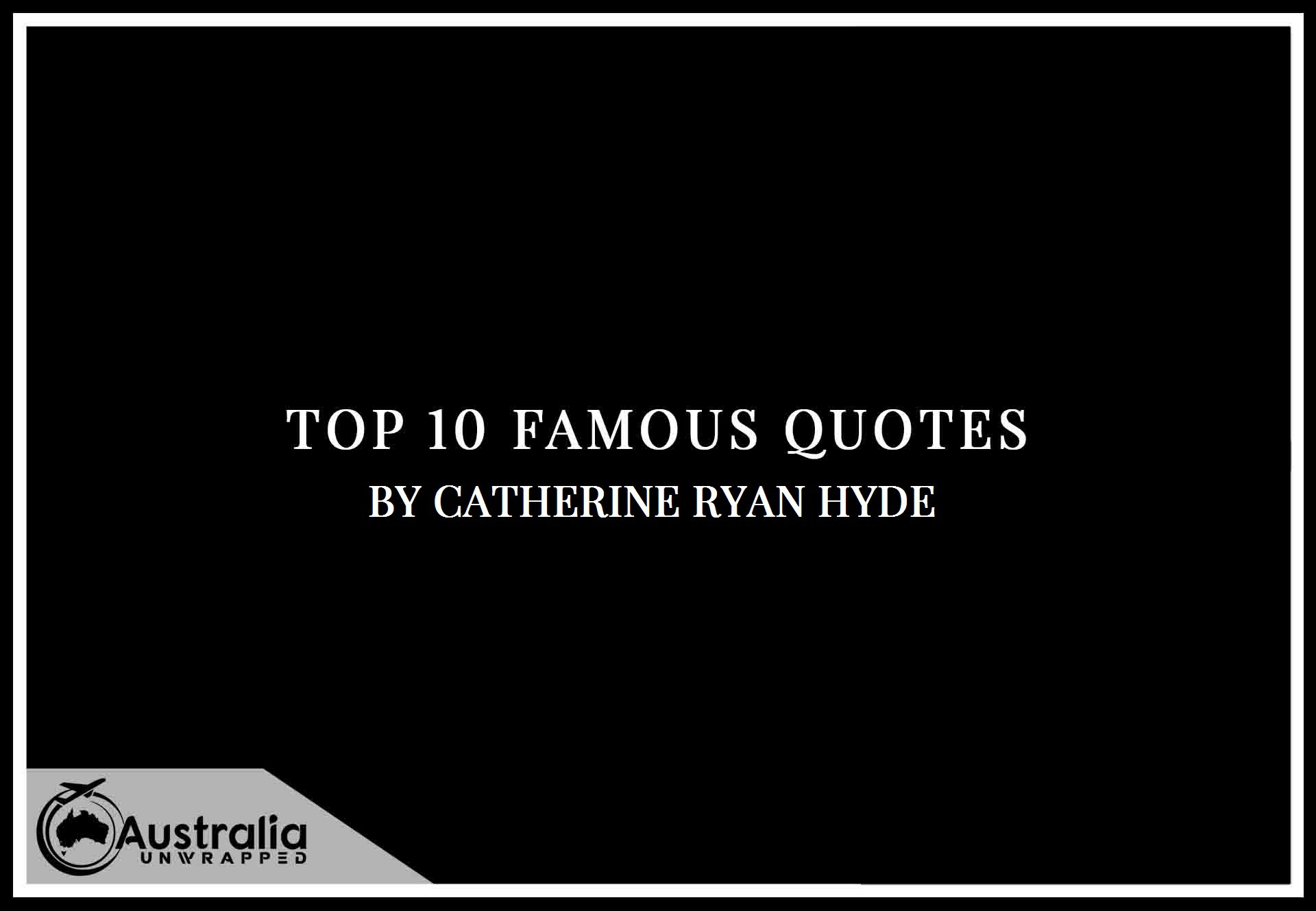 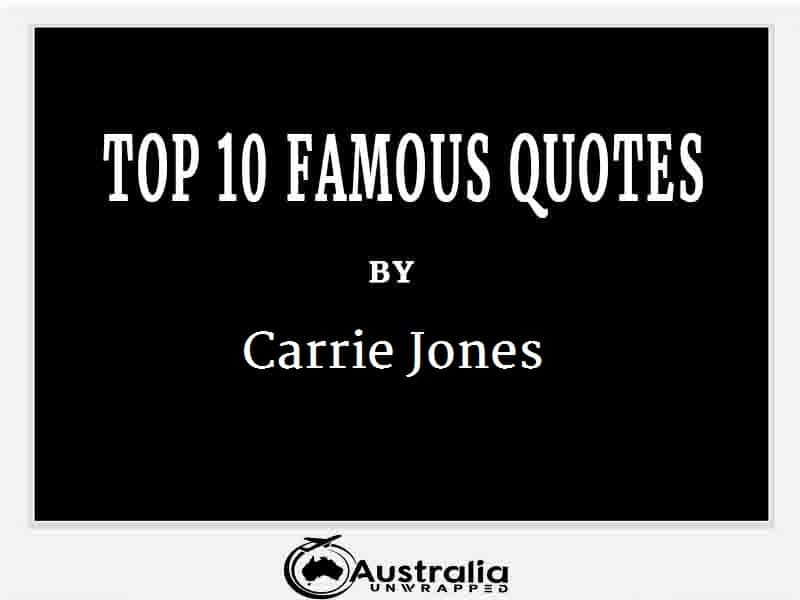 Ocean Freight Services and Benefits Offered By Them