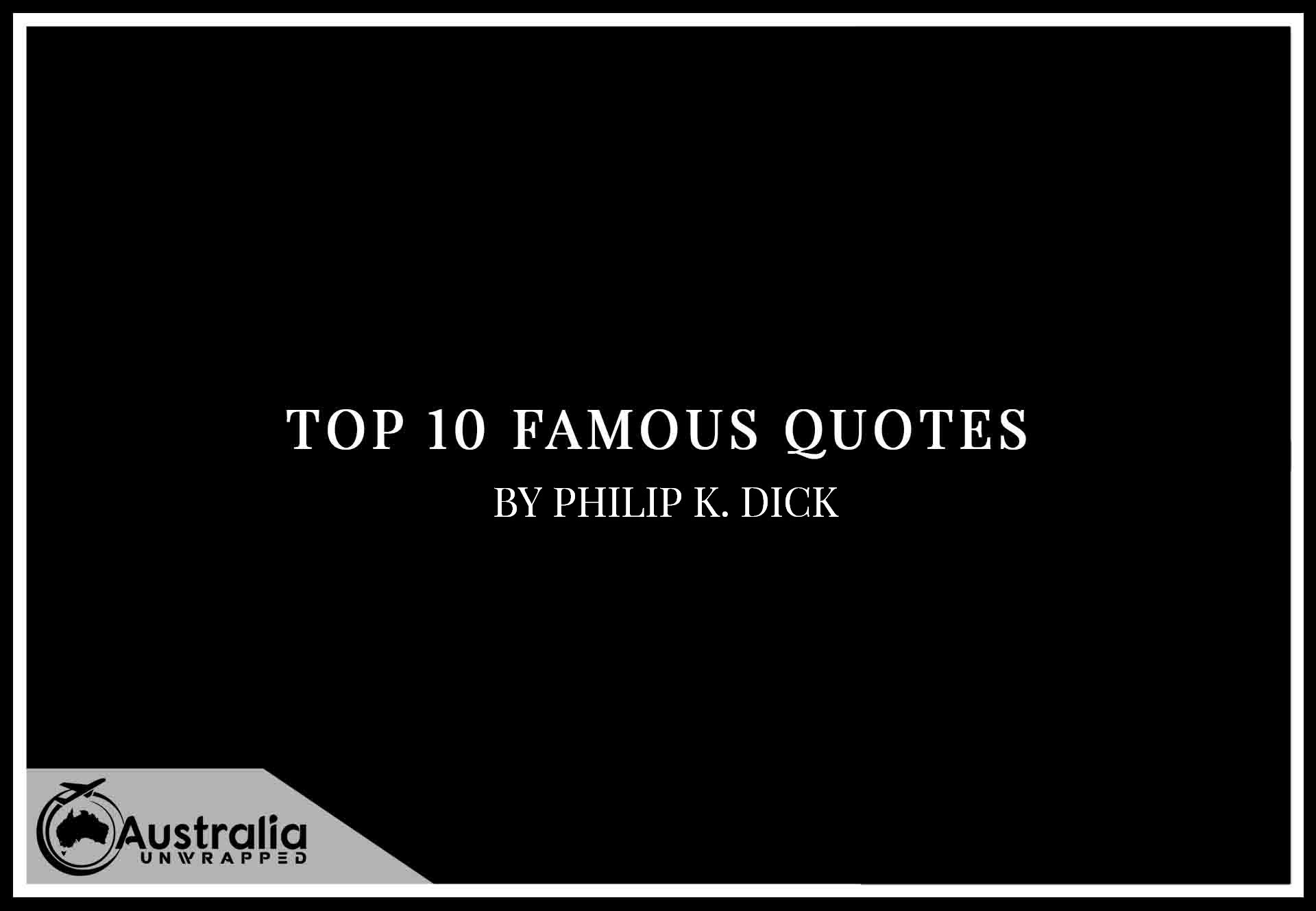 Quotes, who doesn’t love a good quote? This series of articles we look at Top 10 Famous Quotes by Author Philip K. Dick, author quotes are always a challenge and fun to pick, with Philip K. Dick you will find my Ten favourites of Philip K. Dick’s quotes.

“Today we live in a society in which spurious realities are manufactured by the media, by governments, by big corporations, by religious groups, political groups… So I ask, in my writing, What is real? Because unceasingly we are bombarded with pseudo-realities manufactured by very sophisticated people using very sophisticated electronic mechanisms. I do not distrust their motives; I distrust their power. They have a lot of it. And it is an astonishing power: that of creating whole universes, universes of the mind. I ought to know. I do the same thing.”
― Philip K. Dick

“You will be required to do wrong no matter where you go. It is the basic condition of life, to be required to violate your own identity. At some time, every creature which lives must do so. It is the ultimate shadow, the defeat of creation; this is the curse at work, the curse that feeds on all life. Everywhere in the universe.”
― Philip K. Dick, Do Androids Dream of Electric Sheep?

“Reality is that which, when you stop believing in it, doesn’t go away.”
― Philip K. Dick, I Hope I Shall Arrive Soon

“It is sometimes an appropriate response to reality to go insane.”
― Philip K. Dick, VALIS

“Don’t try to solve serious matters in the middle of the night.”
― Philip K. Dick

“The problem with introspection is that it has no end.”
― Philip K. Dick

“Maybe each human being lives in a unique world, a private world different from those inhabited and experienced by all other humans. . . If reality differs from person to person, can we speak of reality singular, or shouldn’t we really be talking about plural realities? And if there are plural realities, are some more true (more real) than others? What about the world of a schizophrenic? Maybe it’s as real as our world. Maybe we cannot say that we are in touch with reality and he is not, but should instead say, His reality is so different from ours that he can’t explain his to us, and we can’t explain ours to him. The problem, then, is that if subjective worlds are experienced too differently, there occurs a breakdown in communication … and there is the real illness.” 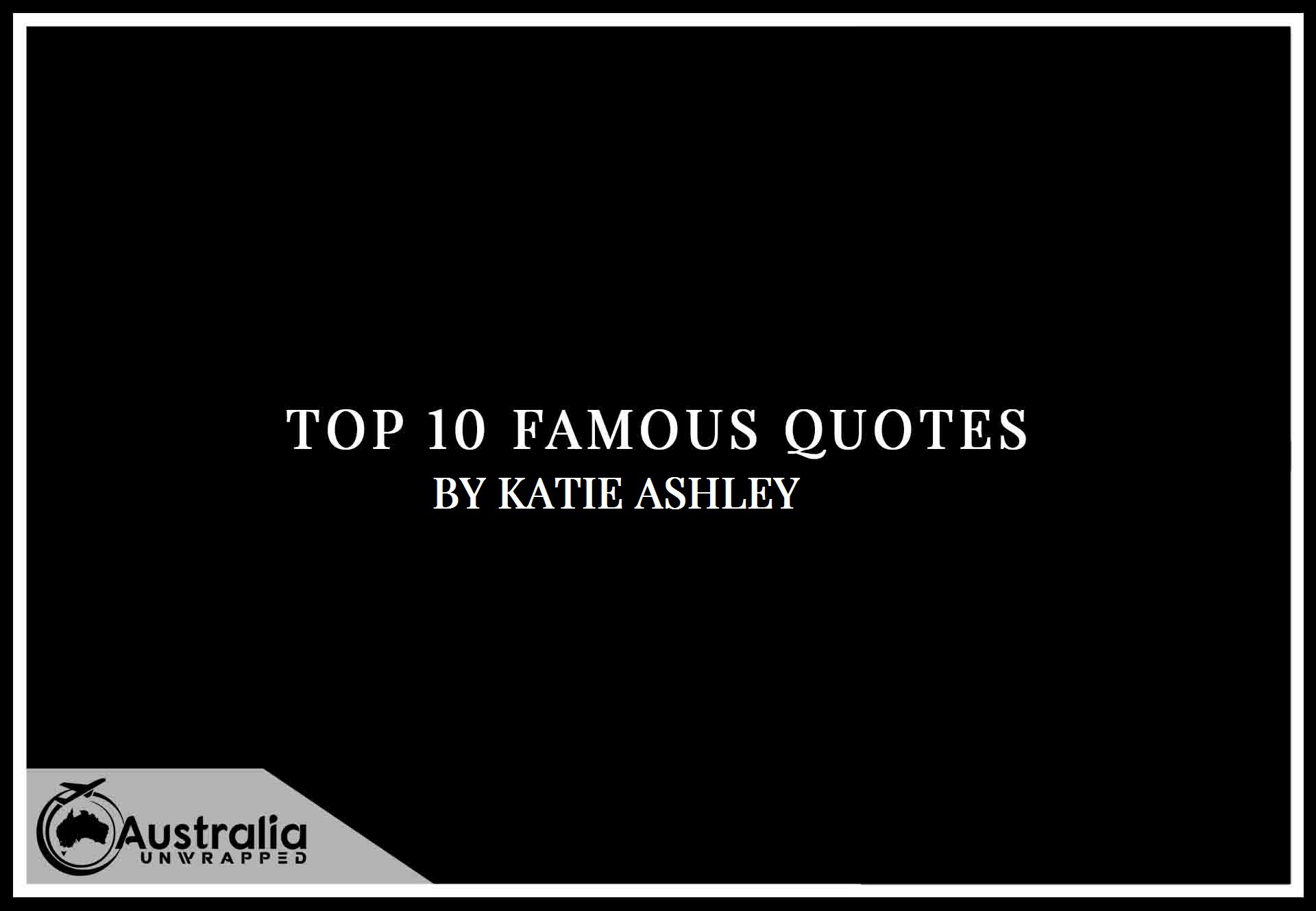 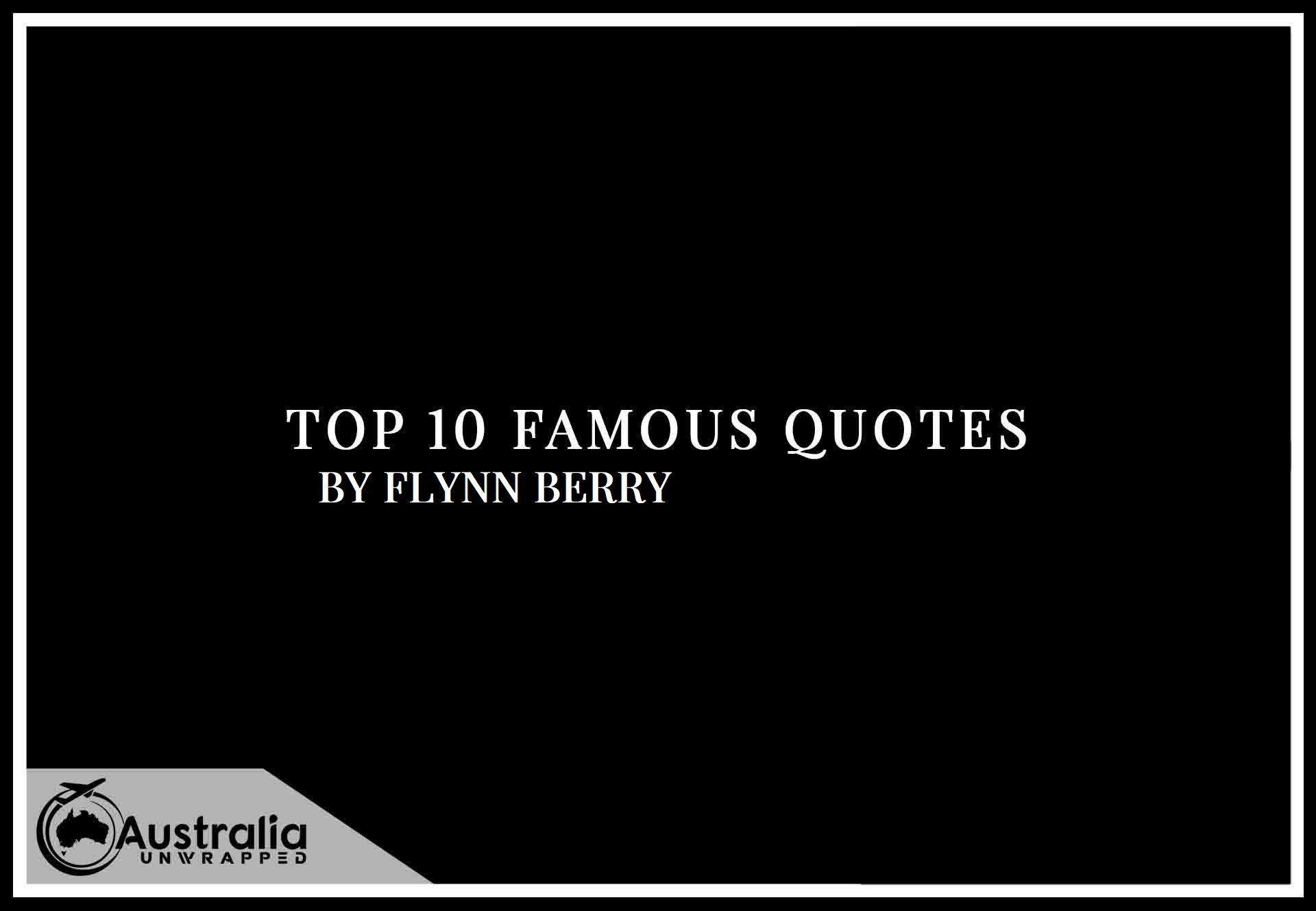 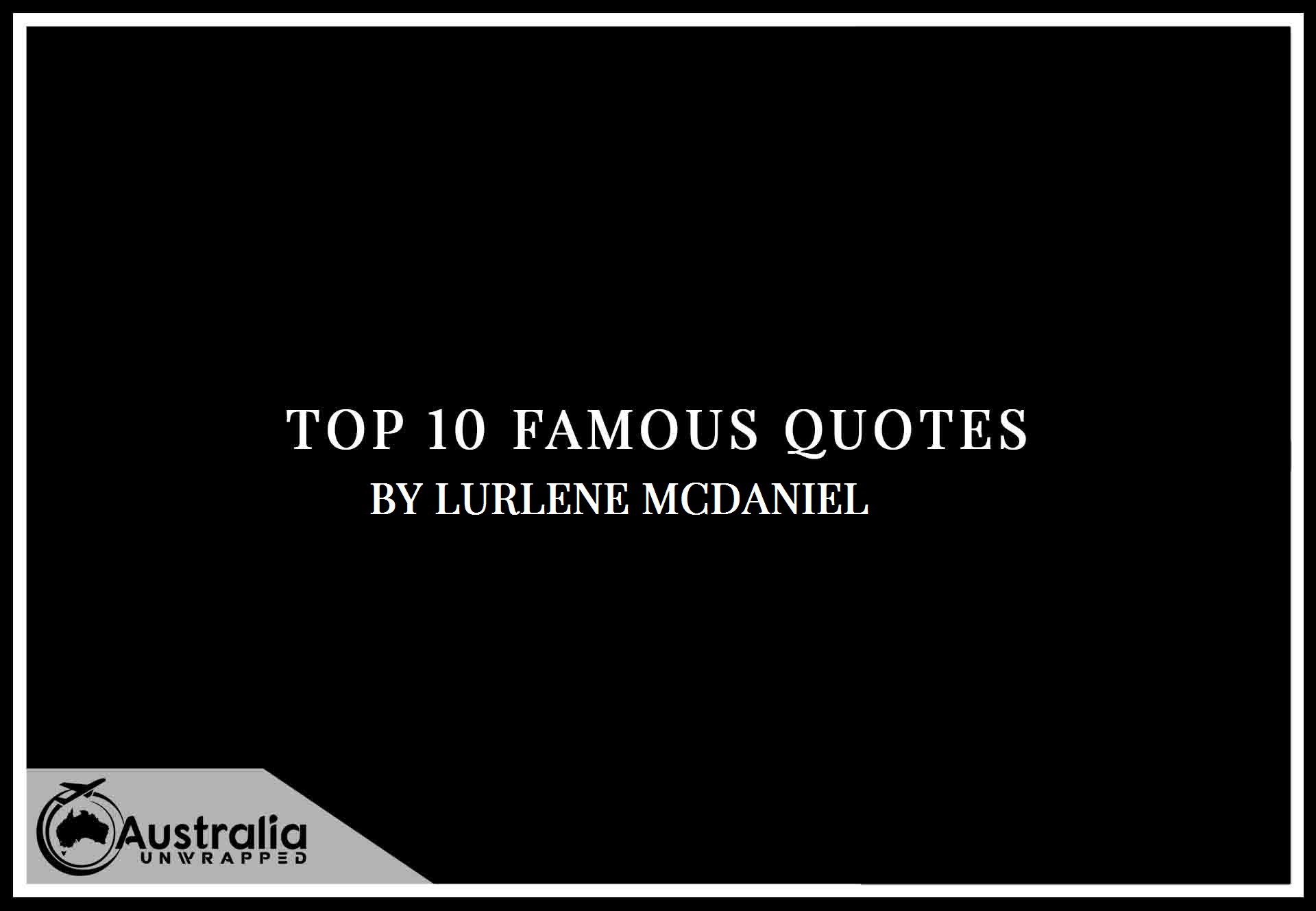