“The fortune of the man who sits also sits”
― Philip José Farmer, To Your Scattered Bodies Go

“It was the essence of life to disbelieve in death for one’s self, to act as if life would continue forever. And life had to act also as if little issues were big ones. To take a realistic attitude toward life and death meant that one lapsed into unreality. Into insanity. It was ironic that the only way to keep one’s sanity was to ignore that one was in an insane world or to act as if the world were sane.”
― Philip José Farmer

“The truth is that Trout, like Vonnegut and Ray Bradbury and many others, writes parables. These are set in frames which have become called, for no good reason, science fiction. A better generic term would be ‘future fairy tales’. And even this is objectionable, since many science fiction stories take place in the present or the past, far and near.”
― Philip José Farmer

“As science pushes forward, ignorance and superstition gallop around the flanks and bite science in the rear with big dark teeth.”
― Philip José Farmer

“Dullard: Someone who looks up a thing in the encyclopedia, turns directly to the entry, reads it, and then closes the book.”
― Philip José Farmer

“Know a man’s faith, and you knew at least half the man. Know his wife, and you knew the other half.”
― Philip José Farmer, To Your Scattered Bodies Go

“Imagination is like a muscle. I found out that the more I wrote, the bigger it got.”
― Philip José Farmer

“It was a shameful thing that she had nothing of which to be ashamed.”
― Philip José Farmer

“This story is about love, which means that it is also about hate.”
― Philip José Farmer

“These people who expect to be saints in heaven, though they were not on Earth, have ignored the wisdom of the founders of the great religions. This wisdom is that the kingdom of heaven is within you and that you do not go to heaven unless you are already in it. The magic must be wrought by you and you alone. God has no fairy wand to tap the pig and turn it into a swan.

People ignore this. And those who believe in sinners burning in hell are, perhaps, not so much concerned with going to heaven as with being sure that sinners-–others-–roast forever in the flames.” 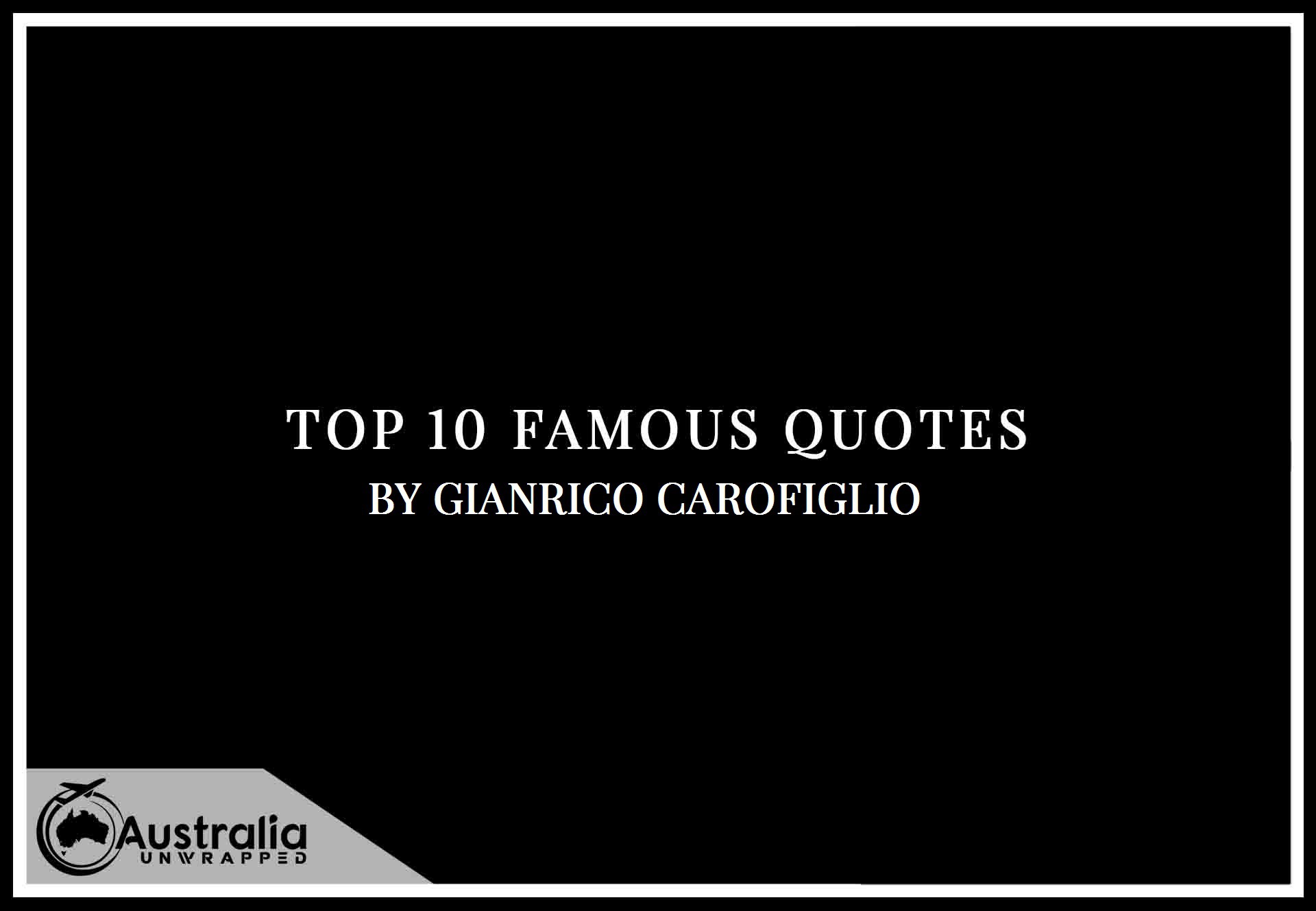 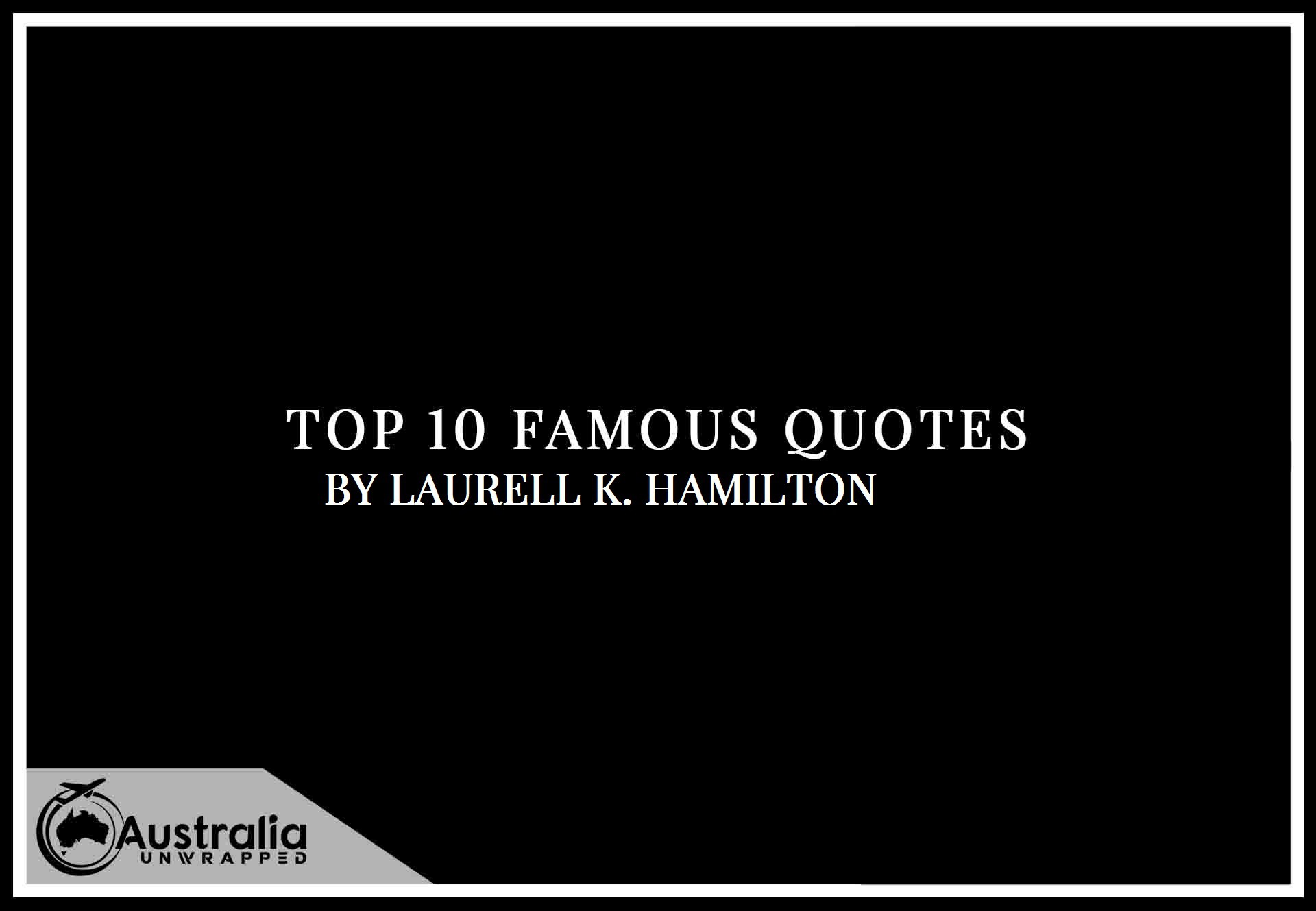