Skip to content
You are here:Home / Phil Rickman’s Top 10 Popular and Famous Quotes

Quotes, who doesn’t love a good quote? This series of articles we look at Top 10 Famous Quotes by Author Phil Rickman, author quotes are always a challenge and fun to pick, with Phil Rickman you will find my Ten favourites of Phil Rickman’s quotes.

“no religion run by human beings should ever be trusted.”
― Phil Rickman, The Magus of Hay

“Ancient people, we don’t just need to find out what things they made, how they lived. We need to see through their eyes, sense what they sensed… aware that their senses would have been much sharper than ours… accepting that they might well have been aware of things we no longer perceive.”
― Phil Rickman, Friends of the Dusk

“The door of the judge’s house was opened to him by a huge, bearded man who informed the reporter in a conversational tone that if he did not leave the village immediately he would not leave it with his arms unbroken.”
― Phil Rickman, Candlenight

“All I do know is that extremism of any kind has never taken root in Bridelow, where a practical paganism and a humble Christianity have comfortably linked hands for so long. Many”
― Phil Rickman, The Man in the Moss

“Hate the way if people have a problem they type it into their computers, and scream it out to the world and wait for the world to give them stupid, dangerous advice.”
― Phil Rickman, The House of Susan Lulham

“How long could she be expected to stay in a remote elbow of the Welsh border, where the idea of an eligible batchelor was a man with two tractors?”
― Phil Rickman, Mean Spirit

“Stood there in the moonlight – so much light from such a slender moon – and watched her dying like an October butterfly”
― Phil Rickman, Candlenight

“It was the way things were going. People realizing how little time they had left to get rich before the planet melted.”
― Phil Rickman, To Dream of the Dead

“It’s only religion. Faith is faith, but religions are no better than the people who practise them.”
― Phil Rickman, A Crown of Lights

“She’d long ago given up trying to visualize God. There was no He or She. This was a Presence higher than gender, race or religion, transcending identity. All she would ever hope to do was follow the lamplit path into a place within and yet beyond her own heart and stay there and wait, patient and passive and without forced piety.”

― Phil Rickman, The Cure of Souls 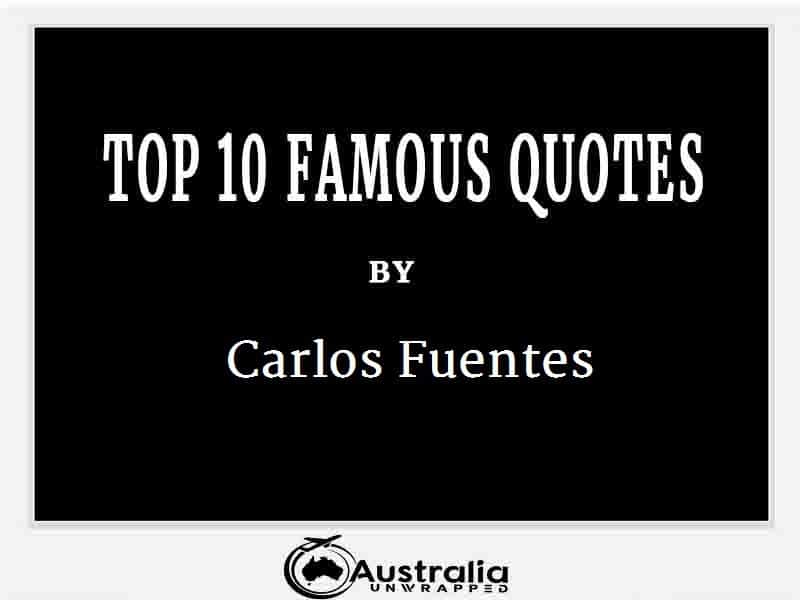 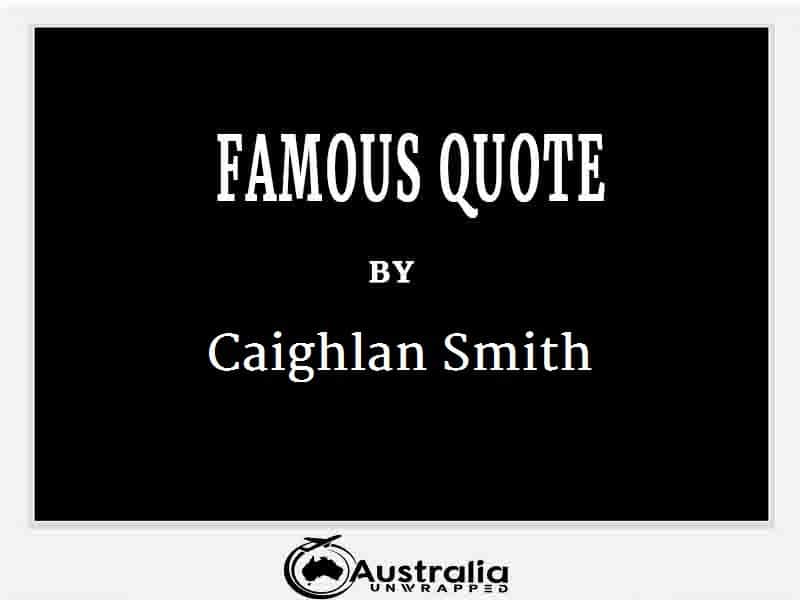