Skip to content
You are here:Home / Per Wahlöö’s Top 3 Popular and Famous Quotes

“Divided up into squares and corralled by the multi-lane highways were groups of multi-storey car parks, office buildings and department stores with small shops, cinemas, petrol stations and gleaming chrome snack bars on the ground floors. Many years earlier, when this city plan was being implemented, critical voices had been raised to say that the system would make the city inhuman and uninhabitable. The experts had brushed off the criticism. They argued that a modern city should be built not for pedestrians and horse-drawn carriages but for cars. As on so many other issues, both sides had subsequently been proved right.”
― Per Wahlöö, The Steel Spring

3 Famous Quotes by Author Per Wahlöö

Quotes, who doesn’t love a good quote? This series of articles we look at Top 3 Famous Quotes by Author Per Wahlöö, author quotes are always a challenge and fun to pick, with Per Wahlöö you will find my Three favourites of Per Wahlöö’s quotes.

“What they were attempting to do was to bring all the different points of view closer to each other. Perhaps it wasn’t such a bad notion, but the methods that were being used to realise it were built almost entirely on hushing up any antagonism and difficulty. They lied away the problems. They glossed over them with constant improvements in material standards, and hid them behind a fog of meaningless talk pumped out via the radio, press and TV. And the phrase that covered it all was, then as now, ‘harmless entertainment’. The idea was, of course, that the contained infections would heal themselves over time. It didn’t happen. The individual felt physically looked after but robbed of his spiritual autonomy; politics and society became diffuse and incomprehensible; everything was acceptable but nothing was interesting. The individual reacted with bewilderment and gradually growing indifference. And at the bottom of it all there was this indefinable terror. ‘Terror,’ the man went on. ‘I don’t know what of. Do you?”
― Per Wahlöö, Murder on the Thirty-first Floor 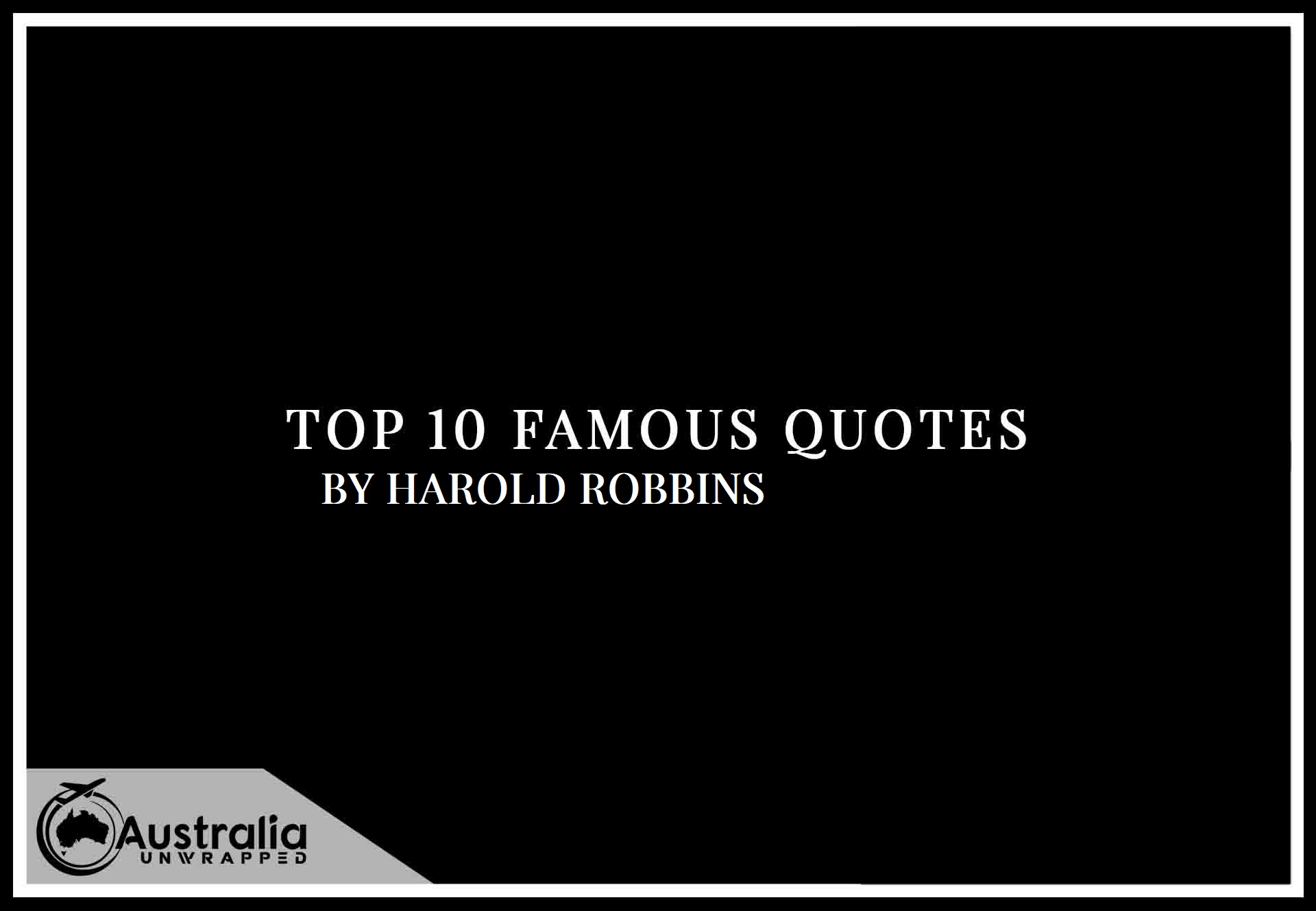 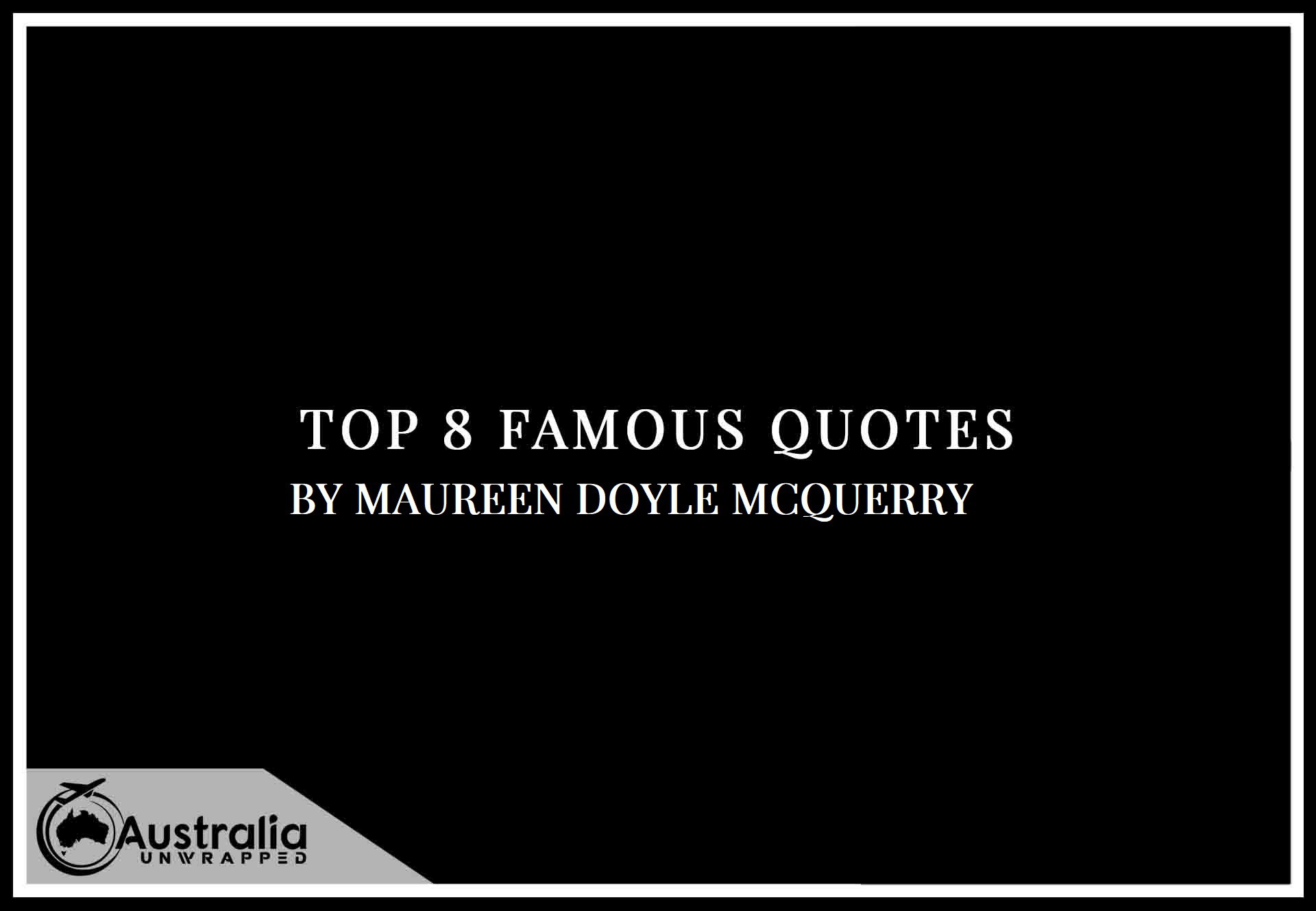