Skip to content
You are here:Home / Pauline Gedge’s Top 10 Popular and Famous Quotes 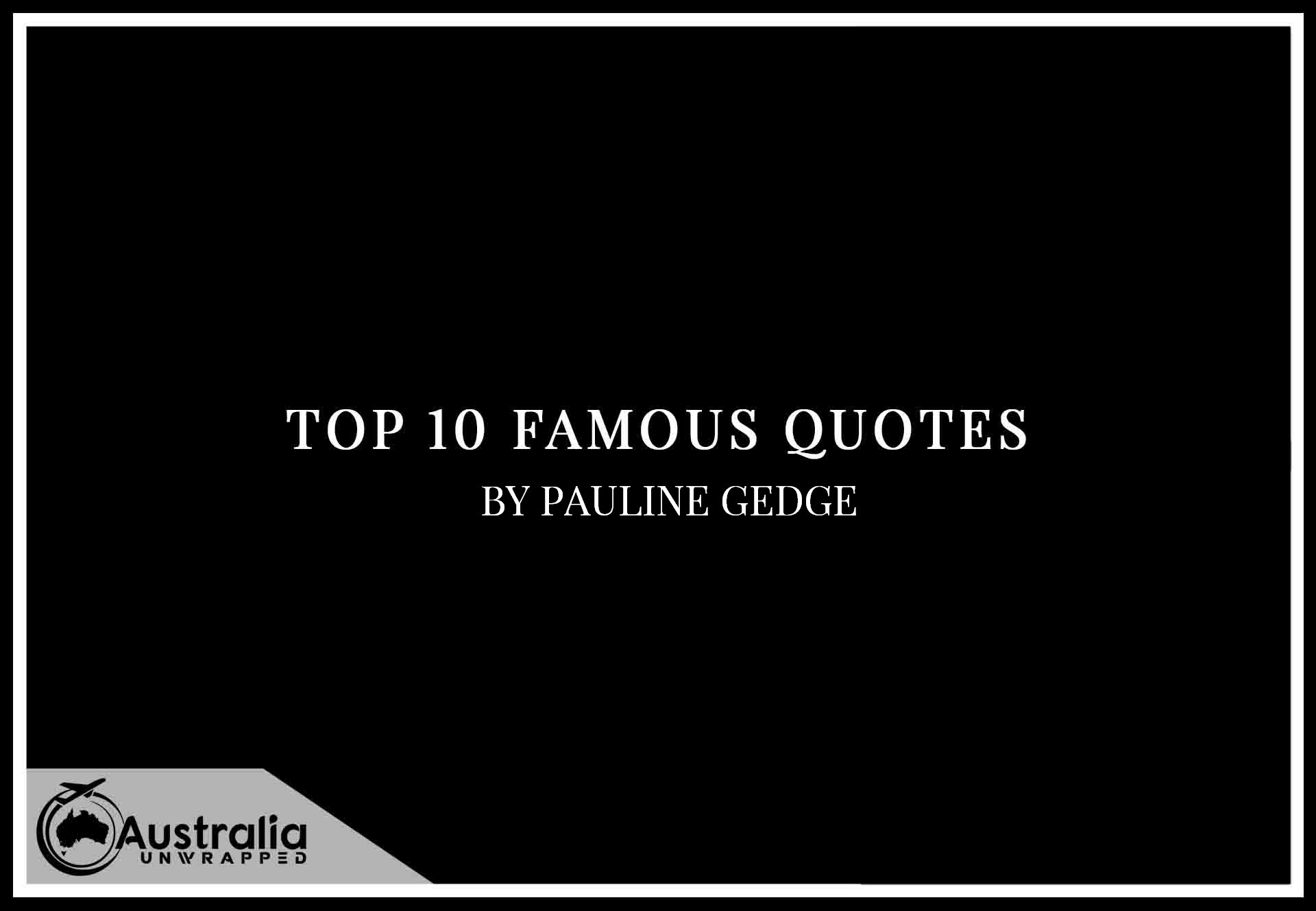 Quotes, who doesn’t love a good quote? This series of articles we look at Top 10 Famous Quotes by Author Pauline Gedge, author quotes are always a challenge and fun to pick, with Pauline Gedge you will find my Ten favourites of Pauline Gedge’s quotes.

“He watched the early light of the new moon glint fretfully on the river, now silver slivers, now darkness, as the night breeze stirred the choked growth on the banks and lifted the tree branches. The watersteps were a deserted invitation, and he envied Hori who must surely even now be reclining on the bottom of his skiff, Antef beside him, their fishing lines tied to the boat whilst they watched the stars and gossiped. His fountain tinkled like music in the darkness, and the monkeys sighed and snuffled in their favourite warm spot under the stone basin, which still held the warmth of the day’s heat.”
― Pauline Gedge, Scroll of Saqqara

“Bint-Anath was approaching, her many-pleated, floor-length sheath floating scarlet around her, her slim shoulders visible under a billowing white flounced cloak, and the long black ringlets of her wig already glistening with melted wax… She was like a goddess, like Hathor herself, moving lightly in the circle of reverence the guests had provided, her pair of massive Shardana guards towering beside her and her exquisitely gowned and painted retinue behind.”
― Pauline Gedge, Scroll of Saqqara

“Khaemwaset’s eyes remained on the riverbank as the green confusion of spring glided by. Beyond the fecund, brilliant life of the bank with its choked river growth, its darting, piping birds, its busy insects and occasionally its sleepy grinning crocodiles, was a wealth of rich black soil in which the fellahin were struggling, knee-deep, to strew the fresh seed.”
― Pauline Gedge, Scroll of Saqqara

“The feathery palms that lined the drainage canals, the acacia thorns and sycamores, all glistened with the sheen of new, pale-green leaves, and in Khaemwaset’s gardens the vivid clusters of flowers had begun to bloom with an abandon that assaulted the eyes and filled the nostrils with delight.”
― Pauline Gedge, Scroll of Saqqara

“Noon was approaching and the shadows under the sycamores were thin and short. The surface of the blue-tiled fish-pond was glassily still and water splashed monotonously into the fountain’s basins. Khaemwaset held his fingers under the glittering flow and found it silky and warm.”
― Pauline Gedge, Scroll of Saqqara

“… but now men who could work preferred to beg, and the artists forgot that their calling was noble and became imitators instead of creators, charging exorbitant sums for the rubbish they churned out with one eye closed.”
― Pauline Gedge, The Eagle and the Raven

“The night folded around them with a sweetness and poignancy heightened by the new pale stars that prickled silver fire in the water of the lily ponds, by the scented winds, and by the nearness of each other.”
― Pauline Gedge, Child of the Morning

“The apple trees were in full bloom, the scent enveloping the party in a heady, almost palpable mist, and pale petals rocked on the glittering surface of the water and lay in white mats against the banks.”
― Pauline Gedge, Scroll of Saqqara

“The mist was very dark in here, white and wet, and the cobwebs festooning the gaunt tree trunks were weighed down with thousands of shimmering, pear-shaped crystals. But it was not cold. Only still and secret and private, a hushed world within a world… They followed the sound, and after a while found a clearing, not open to the sky but clear on the ground. Long, wet grass stood there, and pine needles lay dark around the feet of the surrounding trees. In the centre, a well of water bubbled up and trickled away through the grass in two little channels already grooved in the spongy turf… Together they approached the spring, laying Aricia’s bronze coin and his own gold ring in the ice-cold, pure water, and for a moment they stayed there, hypnotised by the quiet tinkle of the gushing water.” 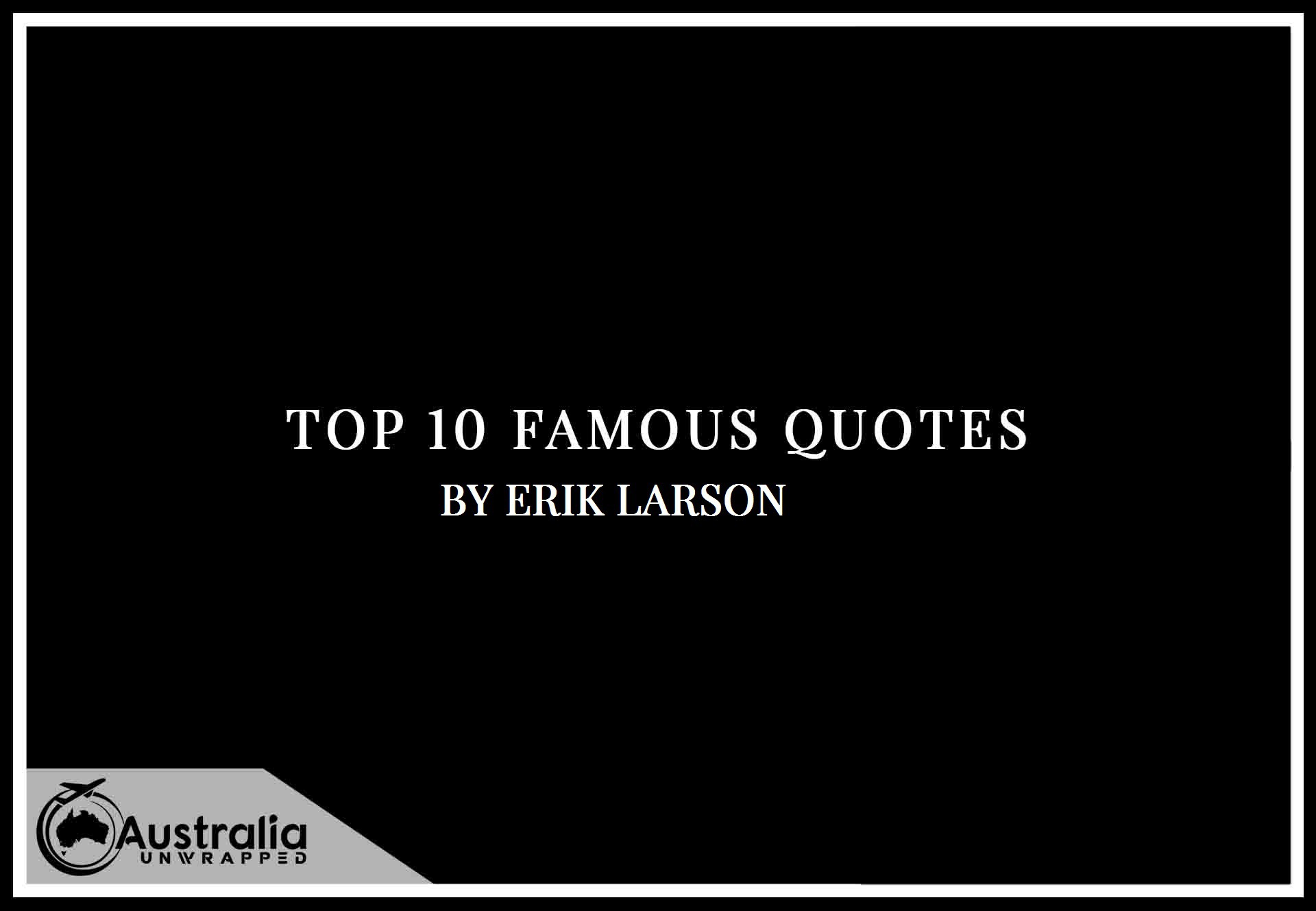 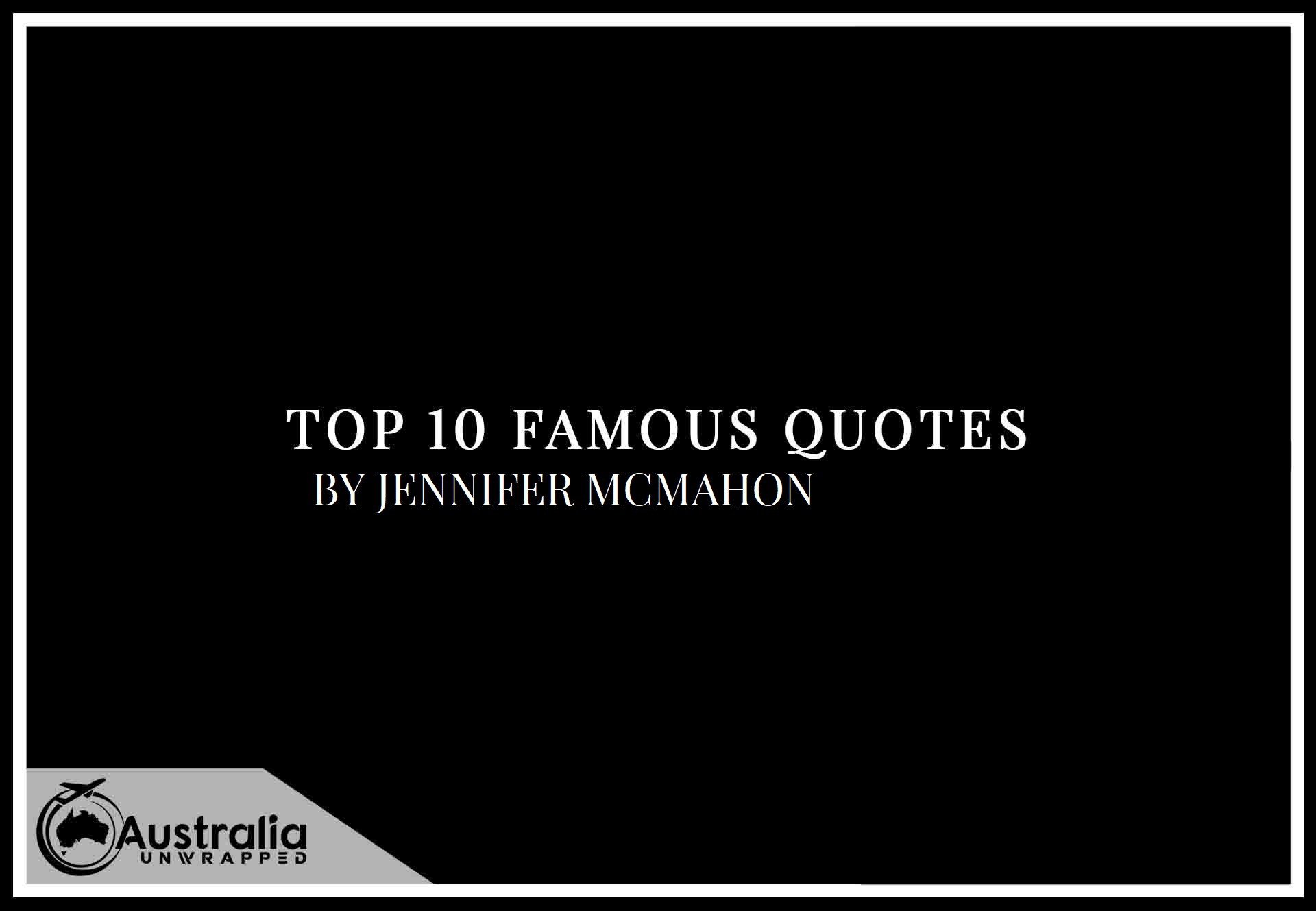