Skip to content
You are here:Home / Paul Chafe’s Top 2 Popular and Famous Quotes

Quotes, who doesn’t love a good quote? This series of articles we look at Top 2 Famous Quotes by Author Paul Chafe, author quotes are always a challenge and fun to pick, with Paul Chafe you will find my Two favourites of Paul Chafe’s quotes.

“They had almost come to the tree’s central trunk when Pouncer froze, tail erect with the tip cocked forward. She had learned that signal meant freeze and she did. T’suuz, some ten meters behind him, froze as well. Very slowly Pouncer pointed down. For a long moment Cherenkova saw nothing, and then movement on the jungle floor caught her eye. It was a rapsari sniffer, small and round bodied, proboscis swinging back and forth as it searched for familiar scents. It had sensed something, but it was confused. It advanced slowly, circling first left, then right. Its handler came behind it, riding one of the reptilian raiders and wearing full mag armor. He snarled something quietly into his comlink. Cherenkova held her breath. A second raider-mounted Tzaatz came up beside the handler. The two conferred momentarily in muted snarls. A gravcar whined overhead. The handler sniffed suspiciously and Cherenkova held her breath. The second Tzaatz looked up, searching the branches. He seemed to be looking right at her and she wanted to scream, her pulse pounding in her ears. It seemed impossible that he didn’t see her. Slowly he raised his binoptics to his eyes and started methodically scanning overhead. He hadn’t seen her, but he would any second. The rapsar sniffer had circled back. Two more Tzaatz moved through her field of view, one of the reptillian raiders grunting. How many were there? Suddenly she found herself eye to eye with kzinti binoptics. The Tzaatz snarled and pointed right at her and cold fear shot through her system. They were caught, and she was acutely aware that the Tzaatz were under no obligation not to eat her. The sniffer handler looked up and snarled as well. She started to climb away. They hadn’t spotted Pouncer or T’suuz. If she could lead the hunters away they might be able to ambush the Tzaatz. At least they wouldn’t all be taken together. She looked down to see the warrior raising a crossbow. There was a scream, suddenly cut off, and the warrior looked away from her. She saw him startle and fire at something she couldn’t see, and then a rapsar raider ran past without its rider, and both Tzaatz spun their mounts to run. The ground shook under heavy impacts and then something appeared out of nowhere and bit the closer Tzaatz in half. It was easily twenty meters long, and amazingly fast for that bulk, long necked and sinuous, like a wingless dragon. The other Tzaatz turned to face it, drawing his variable sword in an act of undeniable courage. Before he could swing at it another of the beasts thundered in and snapped him up, impaling him on half-meter fangs and shaking him like a wolf with a rabbit, decapitating his raider rapsar almost accidentally in the process. The other Tzaatz had fled, but distant, heavy footfalls shook the jungle floor, followed by a deep, rumbling call. The grlor hunted in packs, Pouncer had said.”
― Paul Chafe, Destiny’s Forge

“Her attention drifted as a roaring filled her ears. Smoke was the smell of battle for all of history, smoke and blood and fear. I wonder how real it is to the masses on Earth who rely on us to keep them safe? The entire concept of war for most of the twenty billion Flatlanders was formed by thirty-second holocasts broadcast to their homes after dinner, smoke free.”
― Paul Chafe, Destiny’s Forge 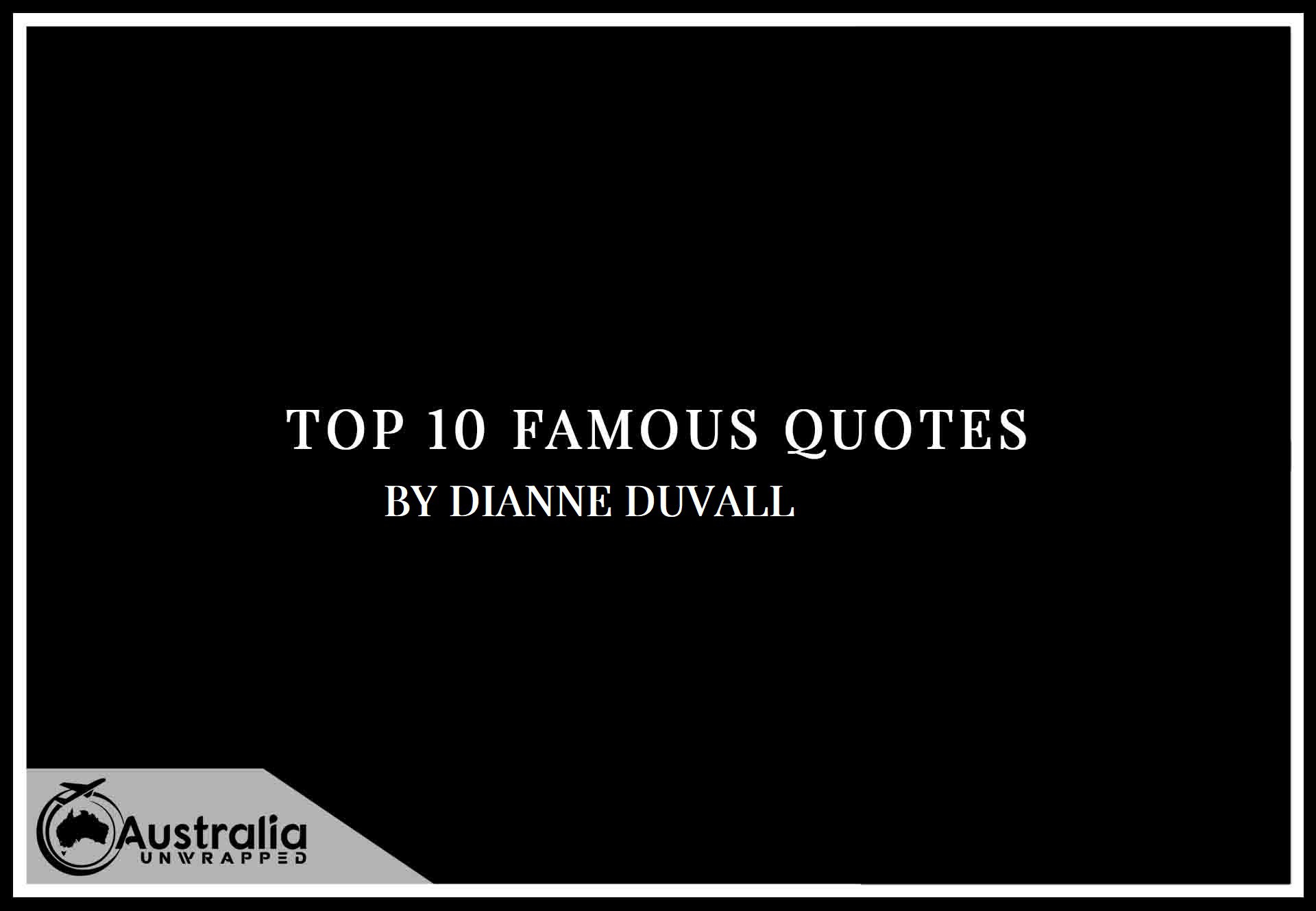 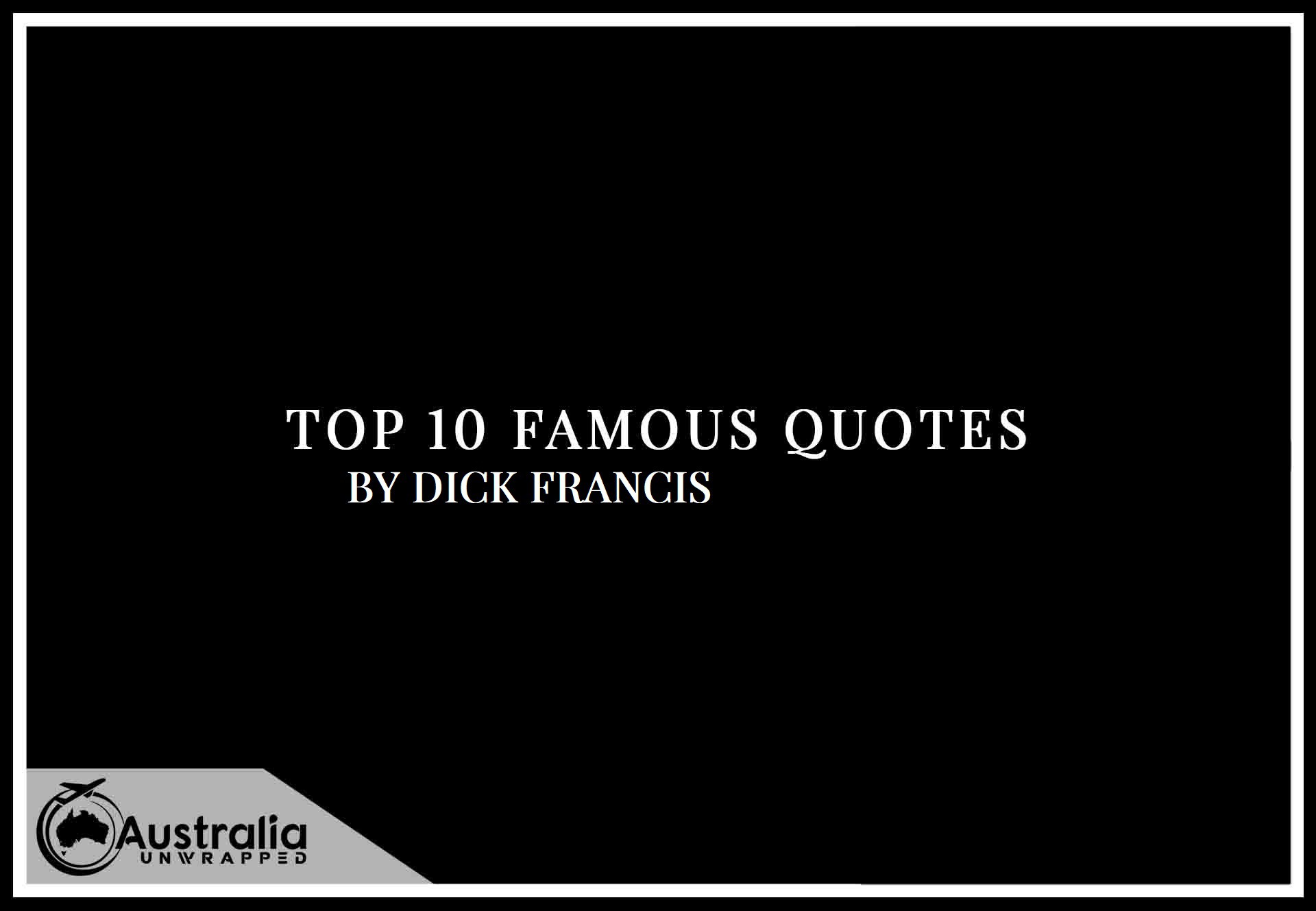