Skip to content
You are here:Home / Patrick O’Brian’s Top 10 Popular and Famous Quotes

Quotes, who doesn’t love a good quote? This series of articles we look at Top 10 Famous Quotes by Author Patrick O’Brian, author quotes are always a challenge and fun to pick, with Patrick O’Brian you will find my Ten favourites of Patrick O’Brian’s quotes.

Which would you choose?’

There is not a scrap of difference. Arcades ambo. They are the same species of curculio, and there is nothing to choose between them.’

But suppose you had to choose?’

Then I should choose the right-hand weevil; it has a perceptible advantage in both length and breadth.’

There I have you,’ cried Jack. ‘You are bit – you are completely dished. Don’t you know that in the Navy you must always choose the lesser of two weevils? Oh ha, ha, ha, ha!”
― Patrick O’Brian

“Sir,’ said Stephen, ‘I read novels with the utmost pertinacity. I look upon them–I look upon good novels–as a very valuable part of literature, conveying more exact and finely-distinguished knowledge of the human heart and mind than almost any other, with greater breadth and depth and fewer constraints.”
― Patrick O’Brian, The Nutmeg of Consolation

“This short watch that is about to come, or rather these two short watches–why are they called dog watches? Where, heu, heu, is the canine connection?’

Why,’ said Stephen, ‘it is because they are curtailed of course.”
― Patrick O’Brian, Post Captain

“But you know as well as I, patriotism is a word; and one that generally comes to mean either my country, right or wrong, which is infamous, or my country is always right, which is imbecile.”
― Patrick O’Brian, Master and Commander

“I am opposed to authority, that egg of misery and oppression; I am opposed to it largely for what it does to those who exercise it.”
― Patrick O’Brian, Post Captain

“Other people’s marriages are a perpetual source of amazement.”
― Patrick O’Brian, The Commodore

“Wit is the unexpected copulation of ideas.”
― Patrick O’Brian, The Hundred Days

“I sew his ears on from time to time, sure.”
― Patrick O’Brian, Post Captain

“The weather had freshened almost to coldness, for the wind was coming more easterly, from the chilly currents between Tristan and the Cape; the sloth was amazed by the change; it shunned the deck and spent its time below. Jack was in his cabin, pricking the chart with less satisfaction than he could have wished: progress, slow, serious trouble with the mainmast– unaccountable headwinds by night– and sipping a glass of grog; Stephen was in the mizentop, teaching Bonden to write and scanning the sea for his first albatross. The sloth sneezed, and looking up, Jack caught its gaze fixed upon him; its inverted face had an expression of anxiety and concern. ‘Try a piece of this, old cock,’ he said, dipping his cake in the grog and proffering the sop. ‘It might put a little heart into you.’ The sloth sighed, closed its eyes, but gently absorbed the piece, and sighed again.

Some minutes later he felt a touch upon his knee: the sloth had silently climbed down and it was standing there, its beady eyes looking up into his face, bright with expectation. More cake, more grog: growing confidence and esteem. After this, as soon as the drum had beat the retreat, the sloth would meet him, hurrying toward the door on its uneven legs: it was given its own bowl, and it would grip it with its claws, lowering its round face into it and pursing its lips to drink (its tongue was too short to lap). Sometimes it went to sleep in this position, bowed over the emptiness.

In this bucket,’ said Stephen, walking into the cabin, ‘in this small half-bucket, now, I have the population of Dublin, London, and Paris combined: these animalculae– what is the matter with the sloth?’ It was curled on Jack’s knee, breathing heavily: its bowl and Jack’s glass stood empty on the table. Stephen picked it up, peered into its affable bleary face, shook it, and hung it upon its rope. It seized hold with one fore and one hind foot, letting the others dangle limp, and went to sleep.

Stephen looked sharply round, saw the decanter, smelt to the sloth, and cried, ‘Jack, you have debauched my sloth.” 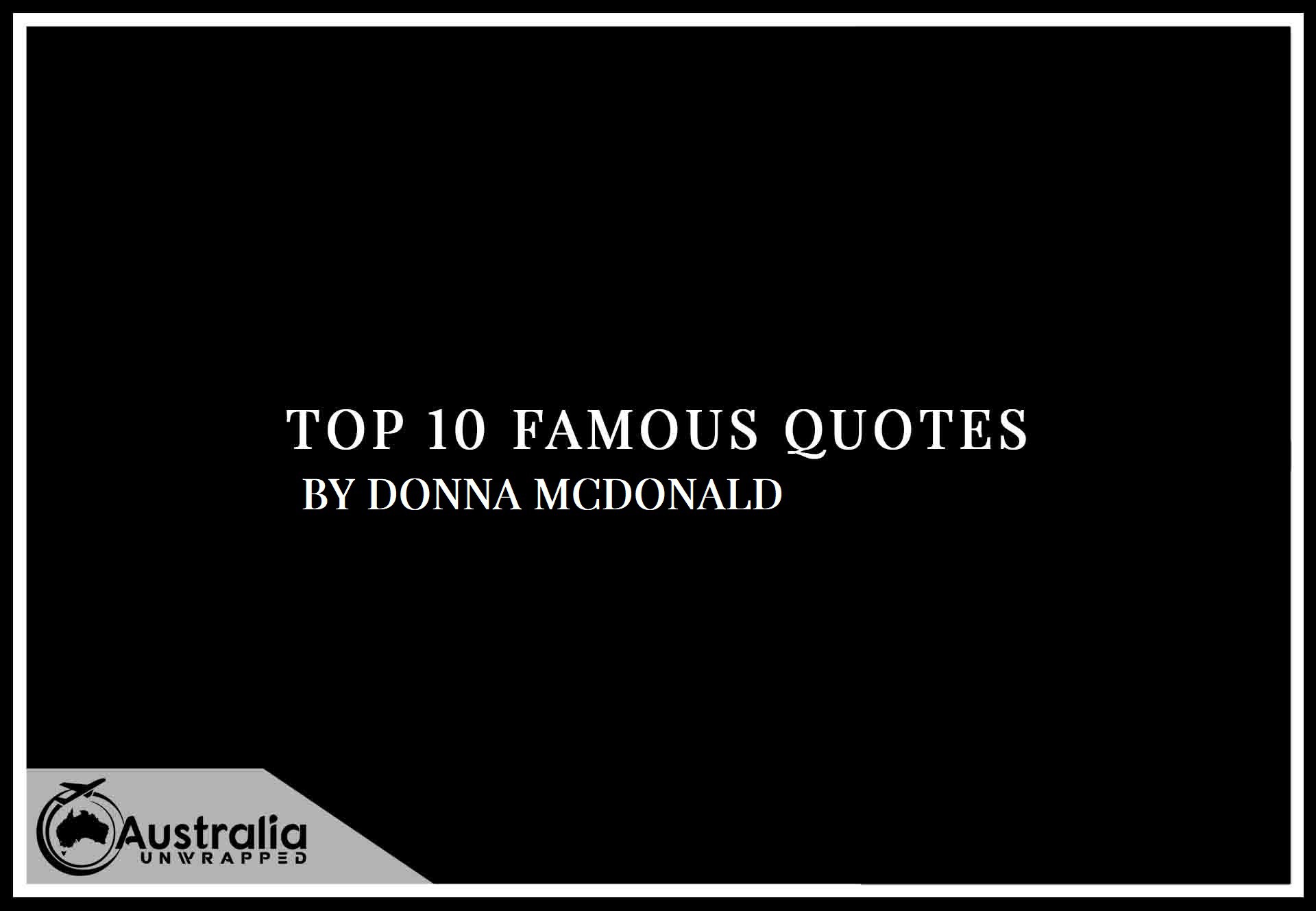 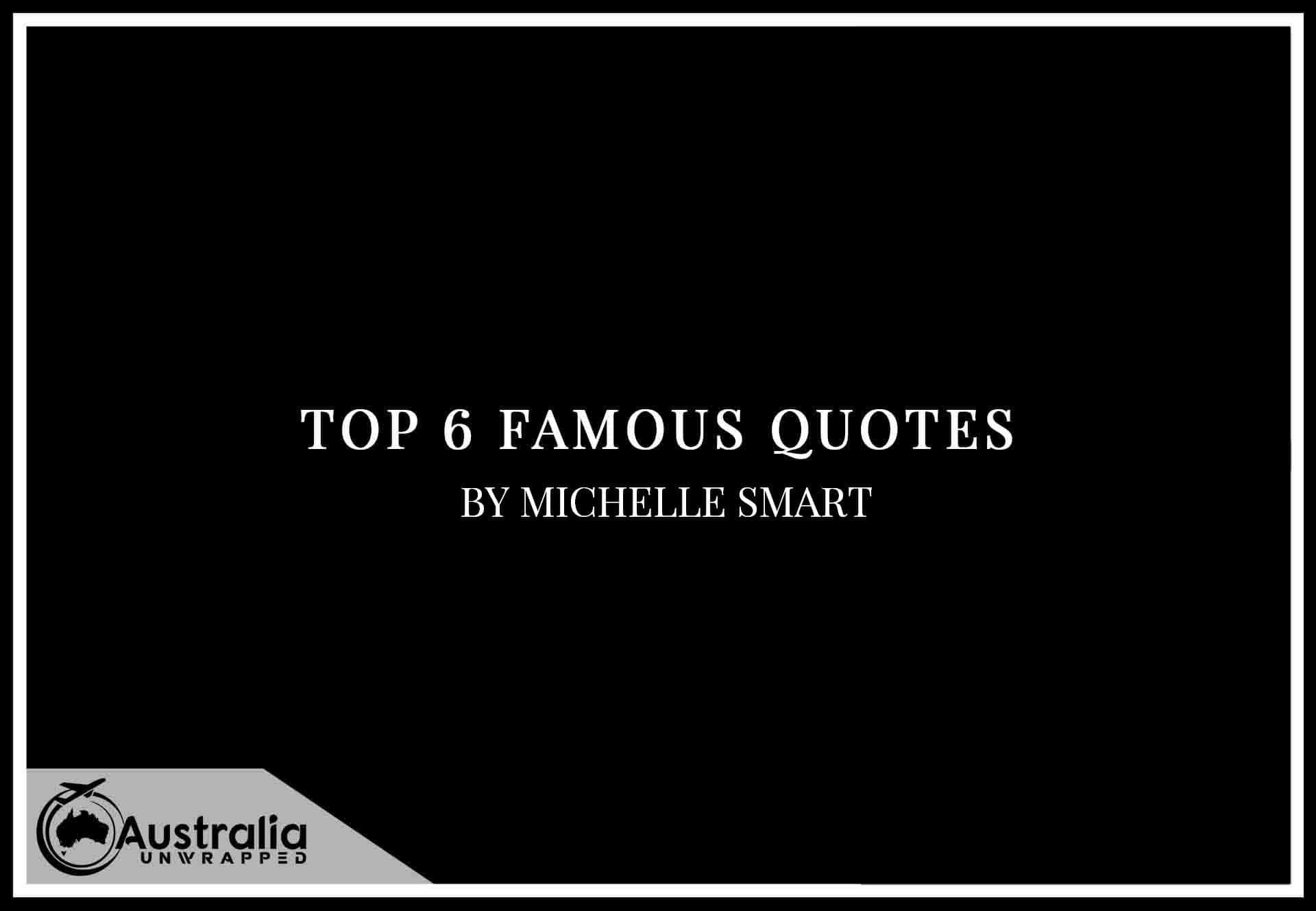