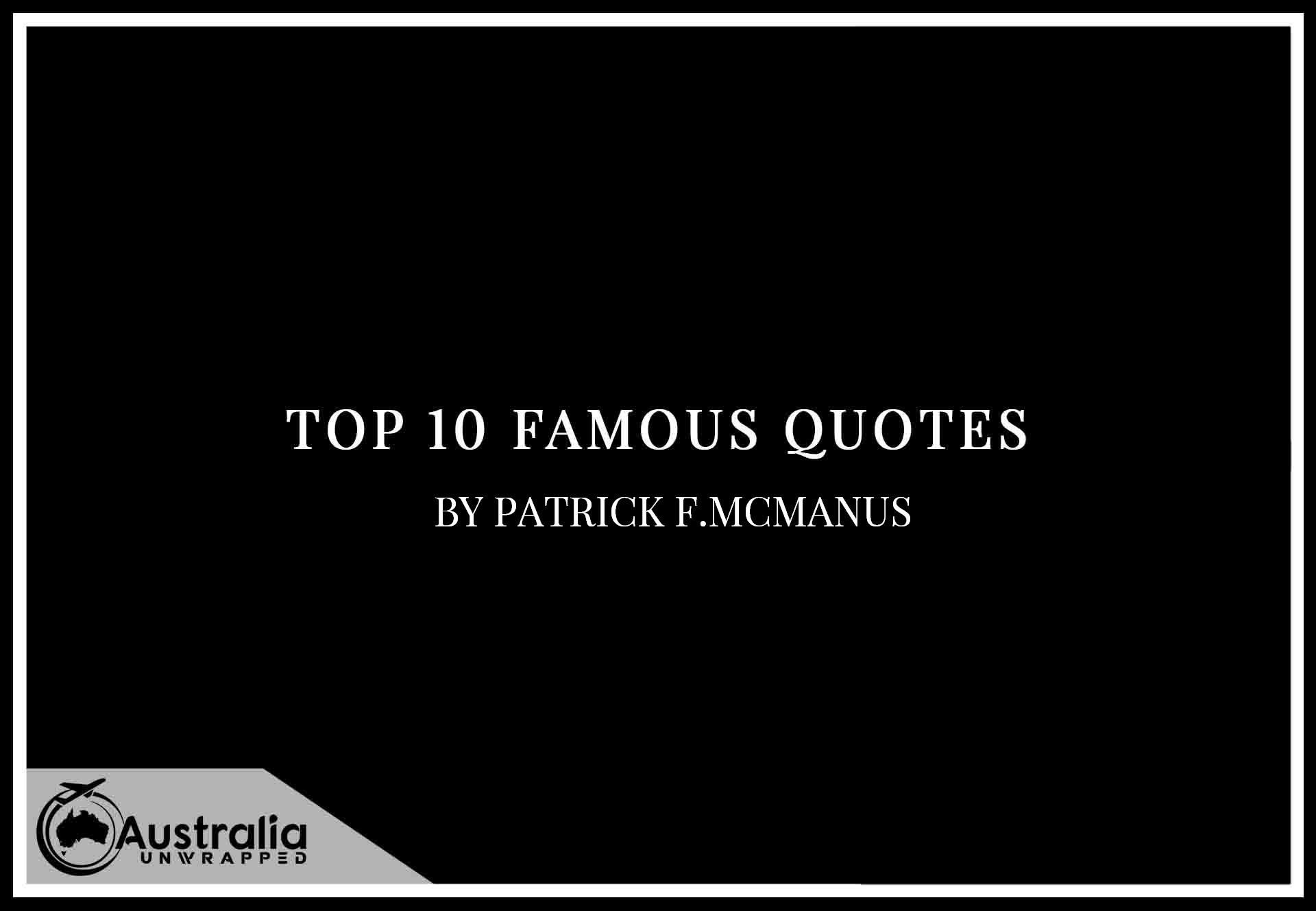 “There is no greater fan of fly fishing then the worm.”
― Patrick F. McManus

“It’s been a long, hard day, and bit by bit you have been transformed into a single, vertical, barely ambulatory ache. All that awaits you now is another long, lonely night on the hard, cold ground. “What am I doing out here?” you ask yourself. “I must be mad!” Indeed, you are mad. Otherwise right now you could be warm and cozy and stretched out in front of your beloved TV, munching popcorn and swigging down ice-cold brew, just like a civilized person. “Oh well,” you sigh to yourself. “I’d better stop and get a fire going.”
― Patrick F. McManus, The Bear in the Attic

“You know how to check fer thin ice, boy?” he would ask me. “Wall, what you do is stick one foot way out ahead of you and stomp the ice real hard and listen fer it to make a crackin’ sound. Thar now, did you hear how the ice cracked whan Ah stomped it? Thet means it’s too thin to hold a man’s weight. Now pull me up out of hyar and we’ll run back to shore and see if we kin built a fahr b’fore Ah freezes to death!”
― Patrick Mcmanus, They Shoot Canoes, Don’t They?

“I believe it is the inability of beginning writers to achieve at least a certain degree of detachment from their writing that defeats so many of them before they even get started. Without this distancing, any criticism of your writing will seem devastating, even incapacitating, whereas with the proper amount of detachment it will seem merely cruel and unusual punishment.”
― Patrick F. McManus, The Deer on a Bicycle: Excursions Into the Writing of Humor

“Rancid was poor. He didn’t seem to know that he was poor, however, and I never had the heart to tell him, because he was the happiest person I’d ever met. If he had known he was poor, of course, then he would have been sad and miserable all the time. As it was, Rancid was able to live out his whole life in blissful ignorance of the fact that he was poor.”
― Patrick F. McManus, They Shoot Canoes, Don’t They?

“There is nothing better than to be headed into the mountains on a clean fresh day with the sun rising through the trees and good company and good talk and the sense of ease that comes from the knowledge that you are in somebody else’s car and it is not your transmission that is going to get torn out on a big rock.”
― Patrick Mcmanus, They Shoot Canoes, Don’t They?

“One word of caution, though, should you ever buy commercial worms. If you go into a backwoods gas station and find a large, rough-looking woman behind the cash register, don’t ask, “Do you have worms?” My friend Retch Sweeney did that a while back. He should get out of his full-body cast any day now.”
― Patrick F. McManus, The Horse in My Garage and Other Stories

“While I was explaining to my own doctor that I was planning to undertake some serious exercise, I happened to mention that I thought I had lost quite a bit of weight since my last physical. “You didn’t lose it,” he said. “It just slipped around to your rear where you can’t see it.”
― Patrick F. McManus, The Horse in My Garage and Other Stories

“What’s the hurry?” he said
“This door is locked,” Tully told him.
“So?”
“Can you pick a lock?”
“I’ll give it a try.”
“Be my guest” Tully said, stepping to one side.
Pap blew the lock away with the shotgun. He pushed the door open with the barrel.”
― Patrick F. McManus, The Blight Way

“The machete was needed anytime you had to slash out your own trail. This necessity arose more often than a person who is not a kid with a machete might think.”
― Patrick F. McManus, A Fine and Pleasant Misery

“Writers live with fear. Some writers cannot deal with the fear, and so they quit or refuse to publish. In order to write, you must either ignore the fear or trick it into leaving you alone. The fear is very sly, though and hard to trick. The fear in writing comes from exposing your thoughts, your emotions, your experiences, your ideas, your talent, your intelligence and ultimately your self to public scrutiny and possible scorn. The fear is by no means groundless. You have opened yourself up to the possibility of public humiliations…I sometimes wonder if perhaps the greatest novel ever written isn’t gathering dust in some filing cabinet somewhere, simply because its author could not overcome the fear of having it published.” 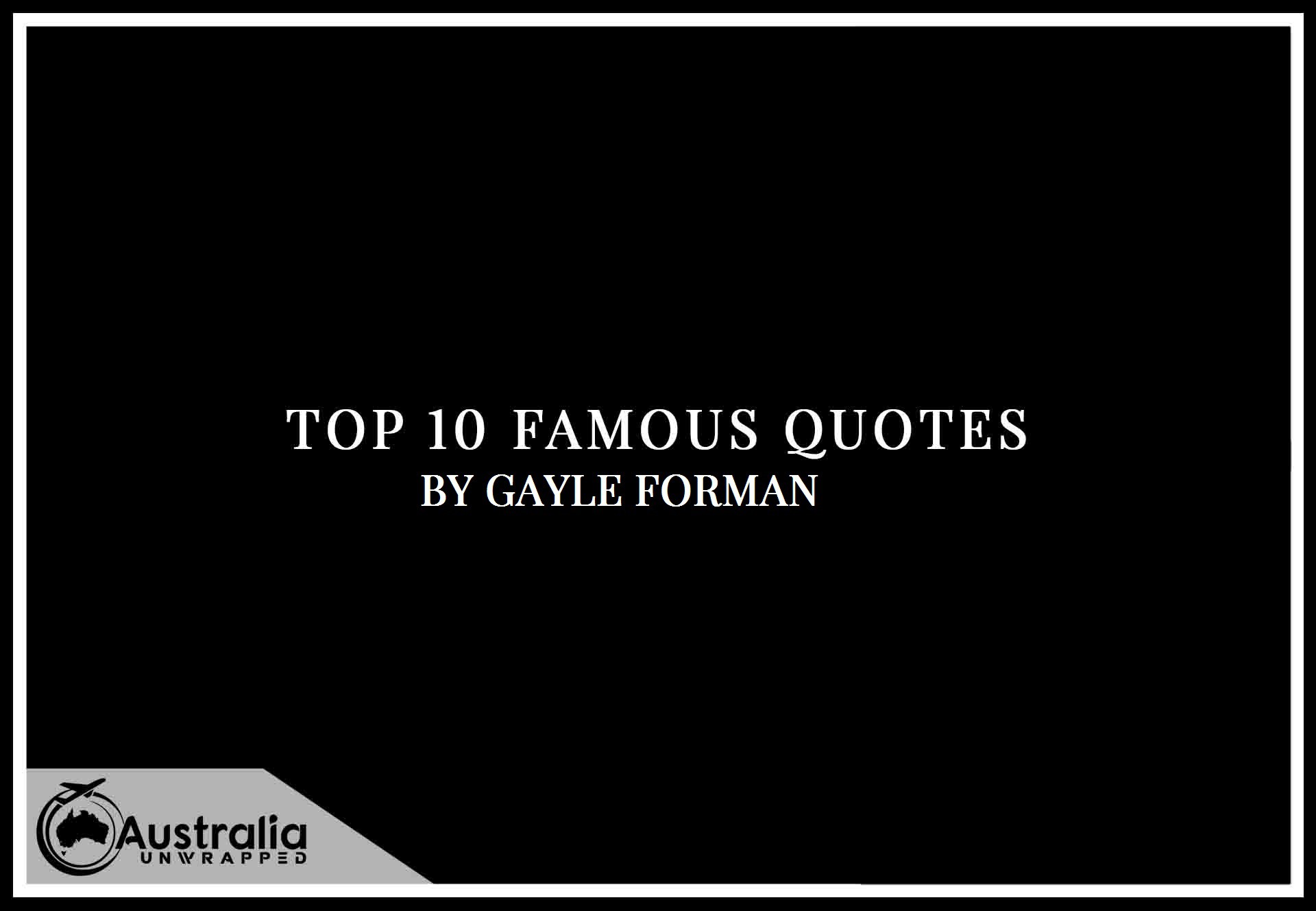 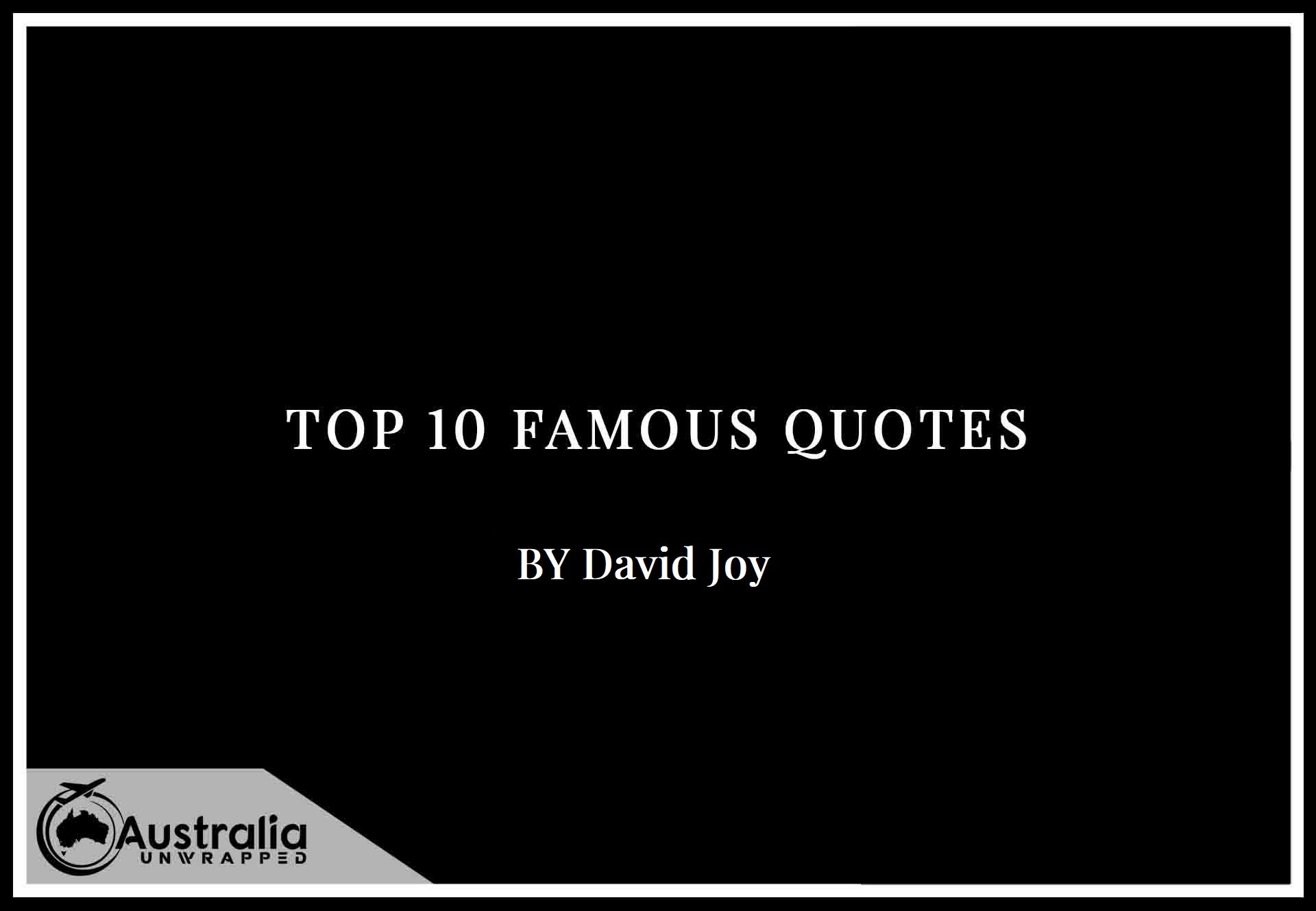