Skip to content
You are here:Home / Paige Tyler’s Top 10 Popular and Famous Quotes 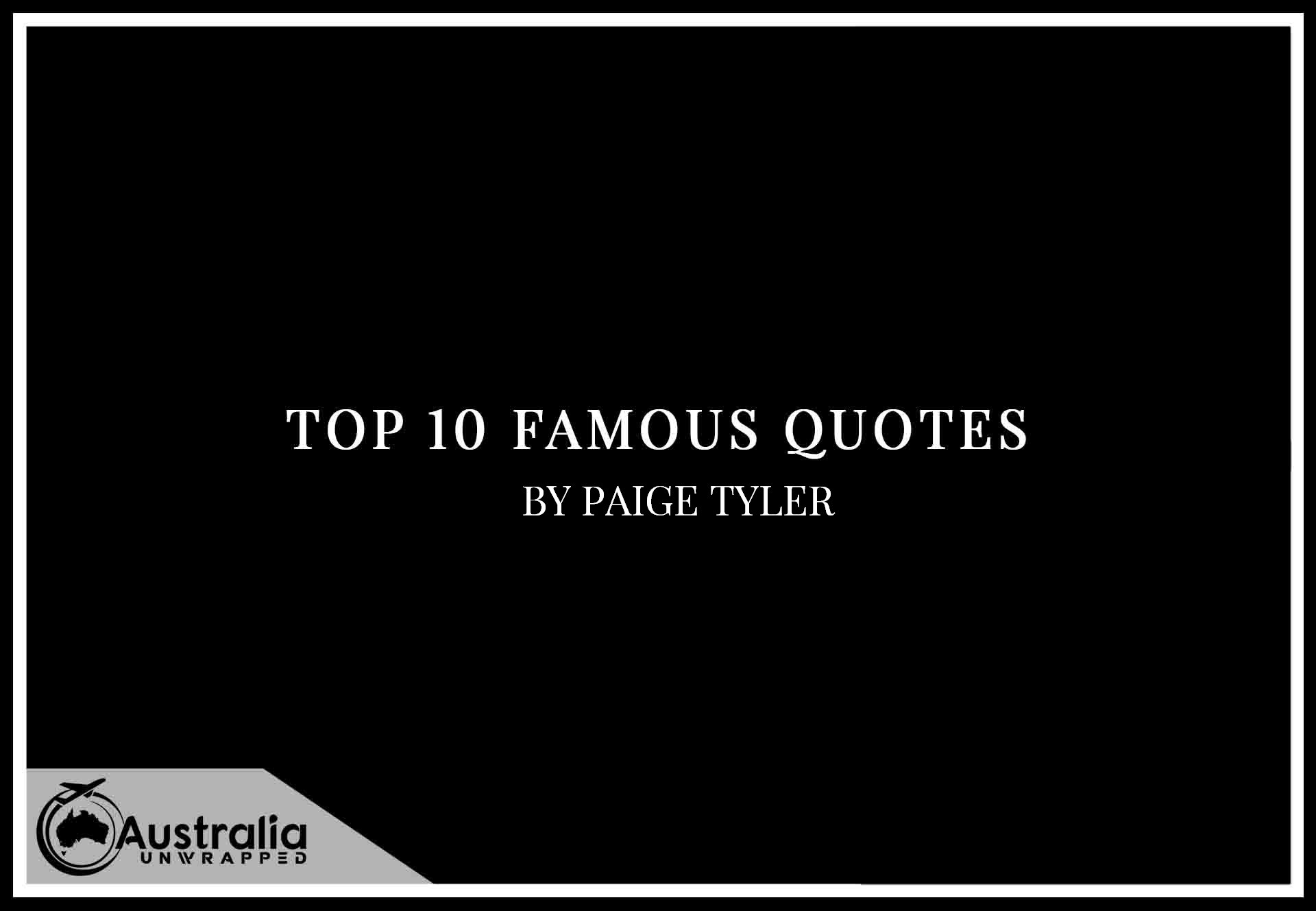 Quotes, who doesn’t love a good quote? This series of articles we look at Top 10 Famous Quotes by Author Paige Tyler, author quotes are always a challenge and fun to pick, with Paige Tyler you will find my Ten favourites of Paige Tyler’s quotes.

“I promise not to bite – unless you ask nicely.”
― Paige Tyler, In the Company of Wolves

“Did you see that bison on the wall there? He’s so big. And so cute.”

Angelo grinned. “I thought you might say that. That’s why I got a smaller version.” He took the plush animal from inside his jacket, where he’d been hiding it, and placed it on the table. “This is Ted.”

Minka’s eyes glistened with tears as she stared at it. Crap, what had he done wrong? He’d thought she’d love it.

But then she grabbed the toy in one hand, threw her arms around Angelo, and squeezed him so hard his ribs creaked.

“Thank you,” she said against his chest. “He’s perfect.”
― Paige Tyler, Her Fierce Warrior

“Do they have names?”
“The red one with the silver markings is Lady Liadrin, the dark blue one is Queen Azshara, and the black one with the long, wavy fins is Lady Vashj.”
She glanced at him. Those are the strangest names for fish I’ve ever heard. What’s wrong with Dory?”
― Paige Tyler, In the Company of Wolves

“The odds were incredibly stacked against a werewolf ever meeting his one-in-a-billion soul mate. There was no way Becker could have met his in the midst of an armed robbery. That kind of crap didn’t happen in the real world.”
― Paige Tyler, In the Company of Wolves

“Gage sighed. “This team was a whole hell of a lot easier to run before any of us had ever heard about The One. You know that, right?”
Maybe.” Becker grinned. “But it wasn’t nearly as interesting.”
― Paige Tyler, In the Company of Wolves

“Do you have any idea how beautiful you are?” he asked hoarsely.
Minka didn’t answer. She simply reached up and tangled her fingers in his hair, urging him down for a searing kiss.”
― Paige Tyler, Her Fierce Warrior

“Why aren’t you turning me over to your cop friends right now?” she demanded.
He shrugged. “To tell the truth, I have absolutely no idea. But let’s talk anyway.”
― Paige Tyler, In the Company of Wolves

“Are you going to come inside or just stand out there gawking all night?” she asked with a smile.
He chuckled and stepped into the foyer. “Can’t I do both?”
― Paige Tyler, Wolf Unleashed

“What man didn’t enjoy a beautiful woman curled up in his lap, even if she did treat him like a scratching post every time she woke up?”
― Paige Tyler, Her Fierce Warrior

“Why don’t we leave this pot on to simmer for a while?”
― Paige Tyler, In the Company of Wolves

Mac shook her head. “I’m going to have dinner with Gage when he gets home.”

Who said anything about dinner? This was more like an appetizer. That was another perk that came with being a werewolf. She could eat whatever she wanted and not have to worry about extra calories ending up where they shouldn’t.

Khaki set everything on the counter. “I asked Xander flat-out when I went over to his place last night. He insisted he liked me just fine, but I knew he was lying. I could tell he was really uncomfortable around me. He was tense and on edge the whole time. Which is nothing new. He’s like that all the time around me. I think he finds me irritating and a nuisance.”

Mac gave her a dubious look. “If you say so. But either way, you’d better be careful. If being with Gage has taught me anything, it’s that werewolves are extremely affected by certain pheromones. If you go walking around lusting over Xander, he’s going to pick up on it— and so is every other guy on the team. Then things will get really complicated. I learned that the hard way. Those guys can pick up on arousal like it’s barbecue and they aren’t shy about letting you know it.”

Khaki groaned as she grabbed a plate from the cabinet. “Oh, God. I never thought about that.”

Khaki set the plate on the counter with a thud. “Oh, crap. What the hell am I going to do?”

Mac offered her a small smile. “Take a lot of baths?” 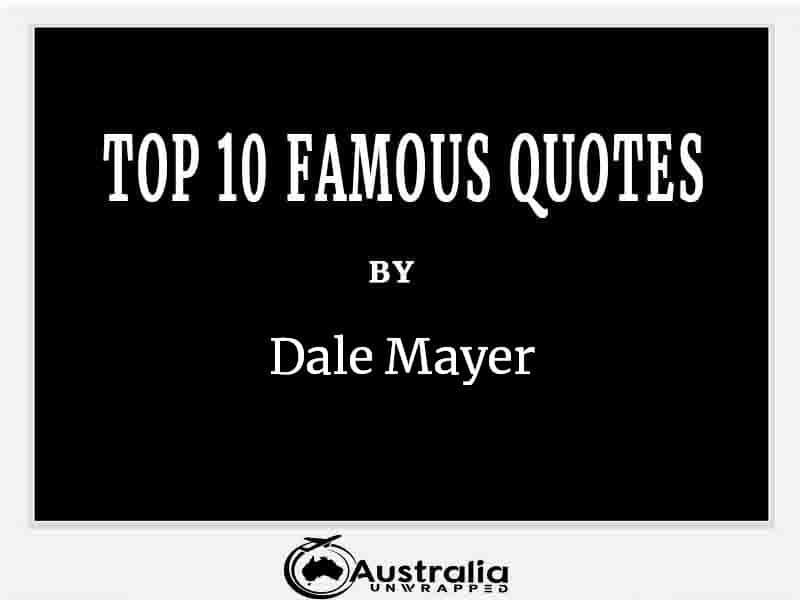