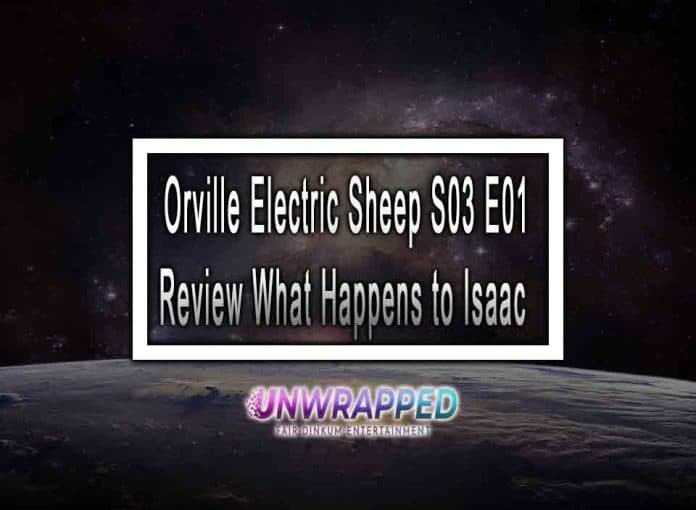 After so much time Orville and thanks to Hulu we have some great television. As a life-long Trek fan, I have too sat Orville embodies what was lost. This episode is a roller coaster of emotion and be warned reading any further will spoil the episode for you.

The third season of The Orville is back for fans of the sci-fi show. The series’ fans can expect a rollercoaster ride in episode one of Season 3. Our last glimpse was the destruction of The Orville, and now things would be chaotic. The team will have to work hard to survive in the battle, and nothing will go according to plan. Find out what happens next.

The Orville crew deals with the interpersonal aftermath of the battle against the Kaylon, facing the difficult consequences.

The Crew are in a very tough spot suffering from PTSD and Isacc is an easy focal point for their grief.

We get to see human emotion and robotic withdrawal however after some negative pressure from the crew Isaac takes his own life and the scene will leave you in tears.

Some of the crew in this episode really annoyed me and you will probably feel this way.

In an emotional return Isaac is back but the newest crew member who admittedly has been through significant trauma did little to redeem herself.

Well worth a watch