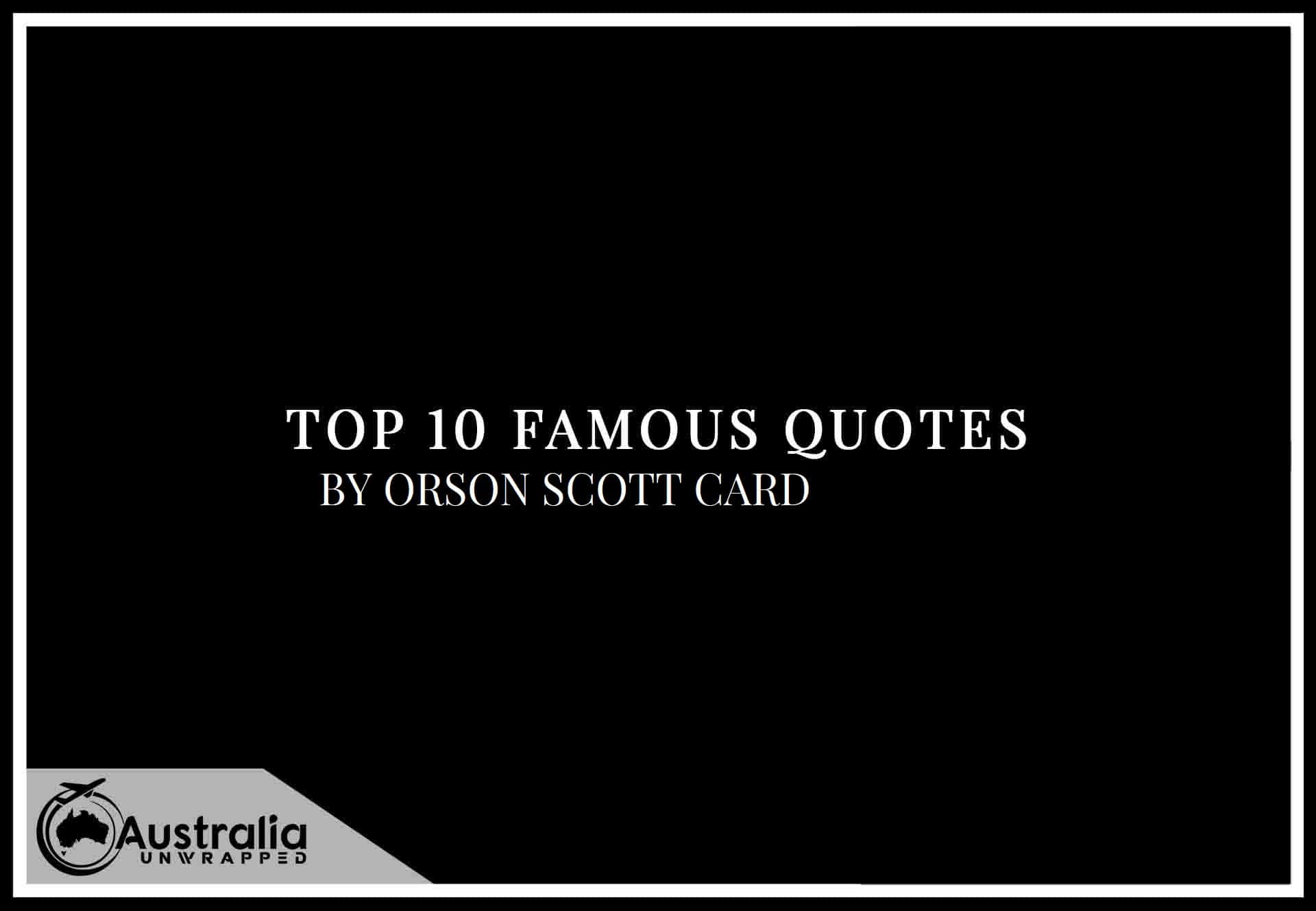 Love reading? Then it’s likely you will love a good quote from your favourite author. This article covers Orson Scott Card’s Top 10 Popular and Famous Quotes that we at Australia Unwrapped have collected from some of his greatest works. Orson Scott Card quotes to remember and here you will find 10 of the best. A memorable quote can stay with you and can be used along your journey. Choosing Orson Scott Card’s top 10 quotes is not easy, but here they are:

“No human being, when you understand his desires, is worthless. No one’s life is nothing. Even the most evil of men and women, if you understand their hearts, had some generous act that redeems them, at least a little, from their sins.”
― Orson Scott Card, Speaker for the Dead

“This is how humans are: We question all our beliefs, except for the ones that we really believe in, and those we never think to question.”
― Orson Scott Card, Speaker for the Dead

“I think it’s impossible to really understand somebody, what they want, what they believe, and not love them the way they love themselves.”
― Orson Scott Card, Ender’s Game

“Ethan Wyeth: I hope you’re thirsty.”
Gideon Wyeth:”Why?”
Ethan: “Cause your dumb and ugly, but I can do something about thirsty.”
― Orson Scott Card

“It’s called civilization. Women invented it, and every time you men blow it all to bits, we just invent it again.”
― Orson Scott Card, The Folk of the Fringe

“If you try and lose then it isn’t your fault. But if you don’t try and we lose, then it’s all your fault.”
― Orson Scott Card, Ender’s Game

“Perhaps it’s impossible to wear an identity without becoming what you pretend to be.”
― Orson Scott Card, Ender’s Game

“I think that most of us, anyway, read these stories that we know are not “true” because we’re hungry for another kind of truth: the mythic truth about human nature in general, the particular truth about those life-communities that define our own identity, and the most specific truth of all: our own self-story. Fiction, because it is not about someone who lived in the real world, always has the possibility of being about oneself. –From the Introduction” 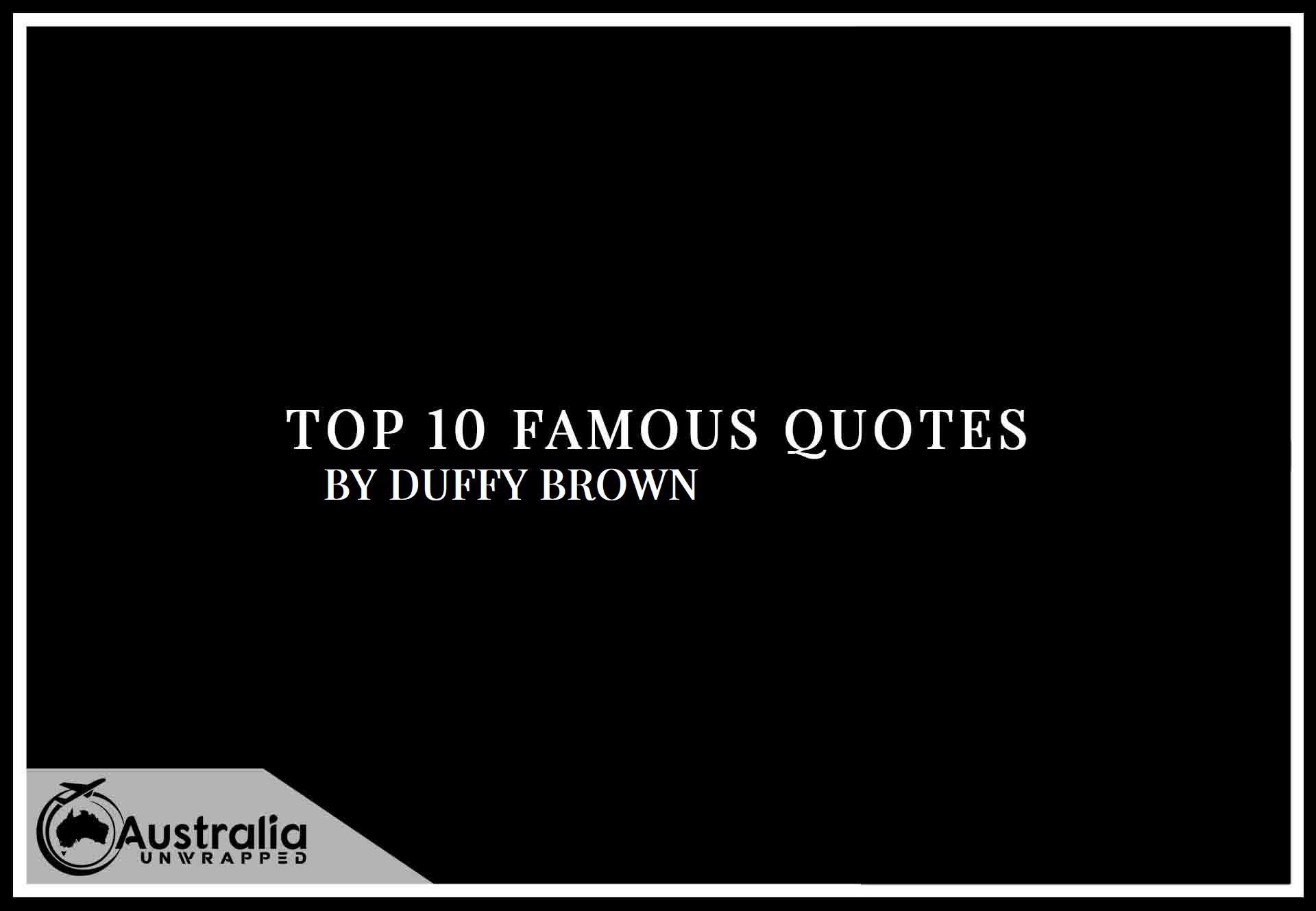