Skip to content
You are here:Home / Omid Dead – Australia Asks Why?

Iranian refugee Omid from died from injuries in hospital Republic of Nauru, Omid Dead – Australia Asks Why? Omid has died in tragic circumstances following setting himself alight during a visit by the UN, there has been a outpouring of grief and no matter what side of the immigration debate you are on, you must take a moment  to reflect and ask, what can we do better to prevent such tragedy occurring again.

A witness at the scene is reported to have  heard Omid say:

“This is how tired we are, this action will prove how exhausted we are. I cannot take it anymore.”

A desperate man no doubt, lost in a world of despair and hopelessness, Malcolm Turnbull has called for calm, and to maintain current policy during these emotionally turbulent times. One thing we as Australians must not lose sight of is how many people have been saved,  directly due to the policy of turn back the boats. Many desperate people have been given alternate routes through proper channels, rather than falling into the hands of ruthless human traffickers, where forced sex, slavery and life savings can often be the price of a ticket.

Let’s take a look at some opinions on Social Media and try to make some sense out of this tragedy by telling the human story.

Good question from Colleen, how does it become that a man feels so helpless that takes his own life, and what can we do to ensure lessons are learnt.

Whats the difference between an ANZAC giving his life for a political cause or #Omid @TurnbullMalcolm @PeterDutton_MP ? #auspol #thedrum

Werd reminds us of previous tragedy.

A message of solitude and understanding from Brad. Identifying every human and a opportunity to learn.

So sorry #Omid. Sorry we rejected you. Sorry we held you as a political prisoner. Sorry we failed to recognise that you might transform us.

Don with some political commentary on Peter Dutton.

ChilOut send a message of solidarity

A very passionate message from Nehad, never judge a man until you have walked a mile in his shoes.

It is important not to try and score political points at a time of such tragedy, a man Omed has died, what he had to offer the world we will never know. He was someones son and may he Rest In Peace. Omed may your sacrifice not be in vain. However while this tragedy is beyond comprehension for most, we must not drive people back to the people smugglers, by providing a real and genuine way for the worlds most vulnerable, to achieve safety, we have a collective responsibility to ensure that those who are genuinely in need are helped while breaking the backs of the vile human traffic trade.

“If I can appeal now to those people who are on Nauru and on Manus, it doesn’t matter what others are saying to you … you will not ever settle in Australia.”

Like it or not this is the reality, and deaths at sea have decreased massively under this government, while resettlement of the worlds most destitute is increasing thanks to a safe and proper immigration policy. 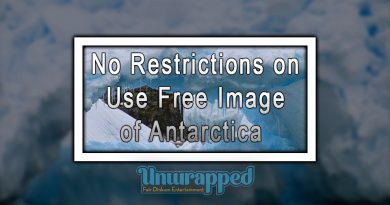 No Restrictions on Use Free Image of Antarctica 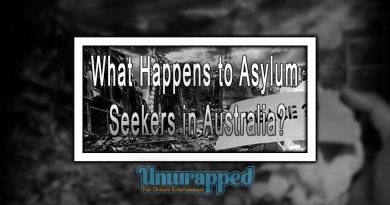