Skip to content
You are here:Home / Oliver North’s Top 10 Popular and Famous Quotes 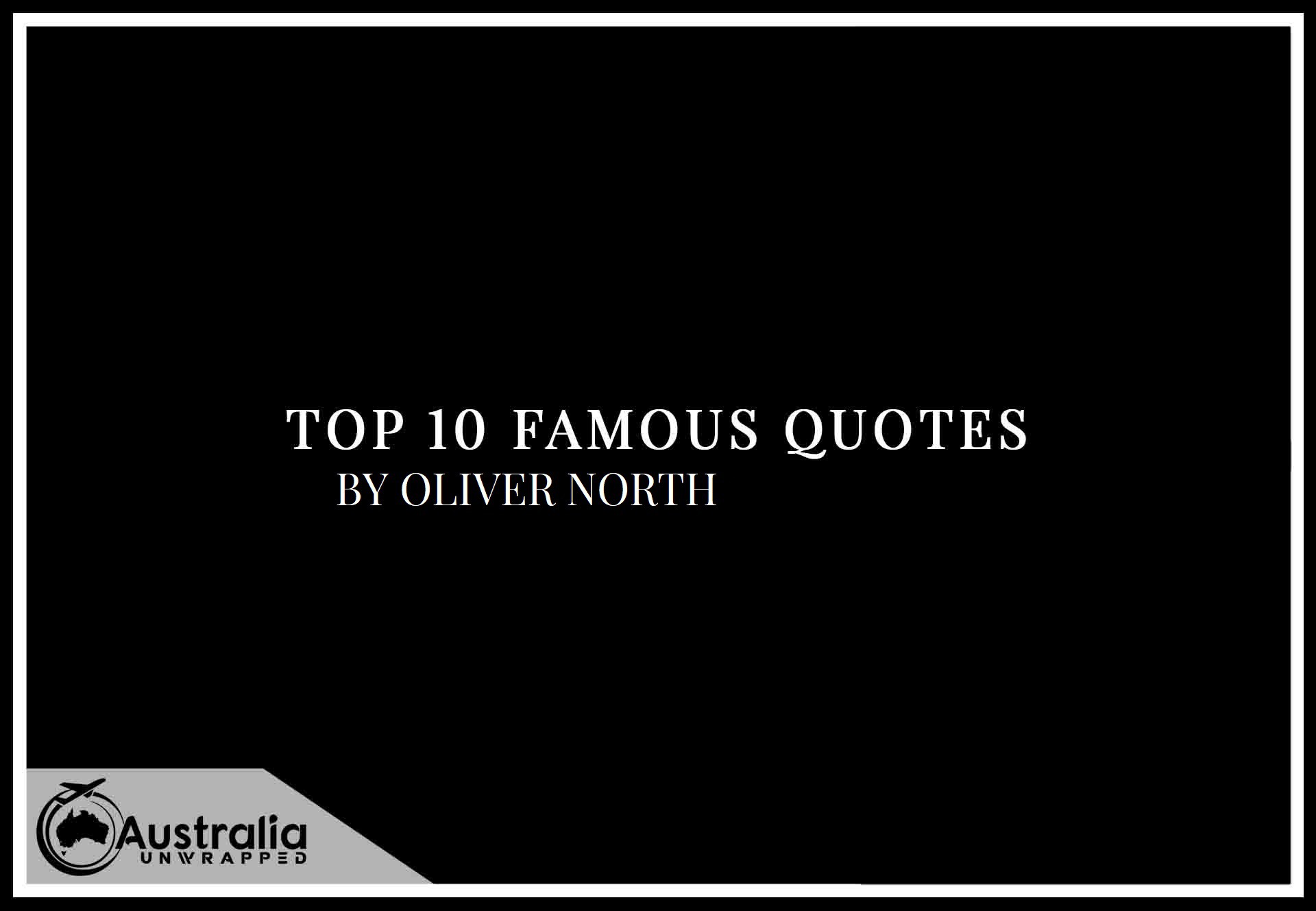 Love reading? Then it’s likely you will love a good quote from your favourite author. This article covers Oliver North’s Top 10 Popular and Famous Quotes that we at Australia Unwrapped have collected from some of his greatest works. Oliver North quotes to remember and here you will find 10 of the best. A memorable quote can stay with you and can be used along your journey. Choosing Oliver North’s top 10 quotes is not easy, but here they are:

“My tattered old Webster’s defines hero as a “legendary figure . . . endowed with great strength and ability . . . an illustrious warrior . . . a person possessing great courage.” There’s another important characteristic of heroes: they place themselves at risk for the benefit of others.”
― Oliver North, American Heroes

“For a radical Jihadist, this fight is all about dying the right way while killing an infidel. For us, it’s all about living the right way because all the dying necessary was done for us two thousand years ago on a hill called Calvary.”
― Oliver North, American Heroes

“For some, a hero wears a spandex suit and a cape. My heroes wear flak jackets, flight suits, and combat boots.”
― Oliver North, American Heroes

“Be polite, be professional, but have a plan to kill everyone you meet.”
― Oliver North, Counterfeit Lies

“Death is never easy when you know the people doing the dying.”
― Oliver North, Counterfeit Lies

“Heros aren’t defined by the way they die but how they live.”
― Oliver North, War Stories: Operation Iraqi Freedom

“Whoever has the sword will have the earth.”
― Oliver North, Counterfeit Lies

“SGT Steven C. Ganczewski, a Ranger in editor Chuck Holton’s unit, had been asked by a high-school guidance counselor why a young man with his “potential” would join the Army. “Someone with his potential”–as if selfless service, even to the point of giving one’s life for a cause greater than any one of us–is somehow beneath one’s “potential.” Thankfully, Patrick Henry and George Washington didn’t feel that way in 1775.”

― Oliver North, American Heroes: In the Fight Against Radical Islam 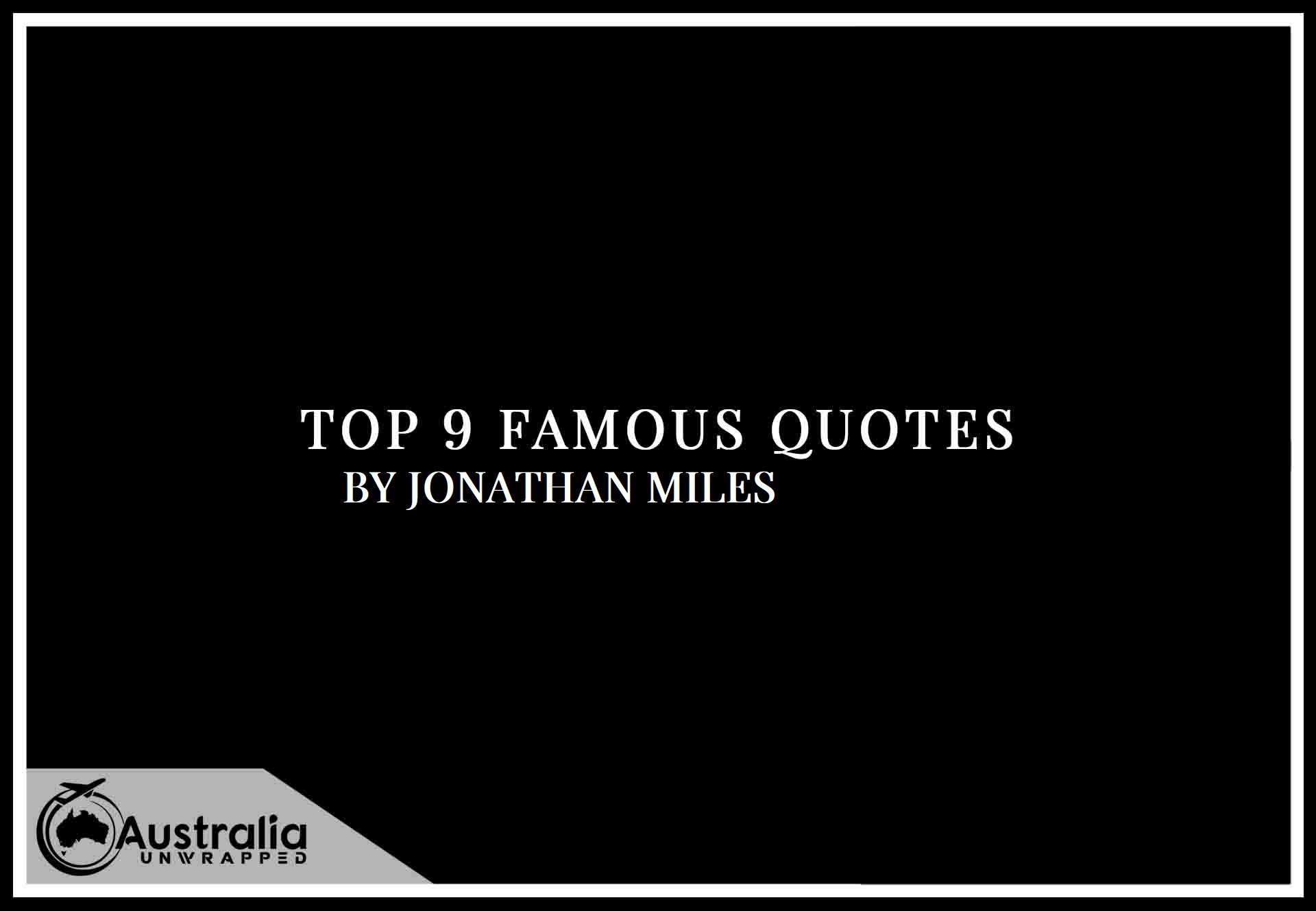