Skip to content
You are here:Home / Nikesh Shukla’s Top 10 Popular and Famous Quotes

Quotes, who doesn’t love a good quote? This series of articles we look at Top 10 Famous Quotes by Author Nikesh Shukla, author quotes are always a challenge and fun to pick, with Nikesh Shukla you will find my Ten favourites of Nikesh Shukla’s quotes.

“Ravi, you big massive racist. Rap is the music of revolution. Rap is the reason we have rights.”
― Nikesh Shukla, Coconut Unlimited

“Musa Okwonga, the poet, journalist and essayist whose powerful ‘The Ungrateful Country’ closes the book, once said to me that the biggest burden facing people of colour in this country is that society deems us bad immigrants – job-stealers, benefit-scroungers, girlfriend-thieves, refugees – until we cross over in their consciousness, through popular culture, winning races, baking good cakes, being conscientious doctors, to become good immigrants. And we are so tired of that burden.” (from “The Good Immigrant” by Nikesh Shukla)”
― Nikesh Shukla, The Good Immigrant

“I was proud to be brown in my own way. Well, I was at school; at school I was brown about the funky stuff that came with being vegetarian, like being really arrogant about it, declaring proudly to a room full of beefeaters when Mad Cow disease initially broke that it was ‘Vishnu’s way of telling y’all to stop eating and start worshipping’.”
― Nikesh Shukla, Coconut Unlimited

“While ‘Rap Trax!’ recorded, Neel found some scrap paper and we started writing our first lyrics. Bandying about subject matter and title, we got stuck on the idea of ‘cool’, so my first rap song became ‘Pretty Cool’. It was a symbol of our confidence. We weren’t awesome cool or mega cool. We were only… pretty cool.”
― Nikesh Shukla, Coconut Unlimited

“Tell me about Gang Starr,’ said Nishant, in an effort to start a conversation I’d be interested in.
One MC, one DJ…’
Classic combo,’ Anand affirmed.
No hype man?’
No.’
What do we need Anand for?’ Nishant shrugged, ever the pragmatist, never the catcher of feelings.”
― Nikesh Shukla, Coconut Unlimited

“I do think it’s interesting that this idea of being a model minority is tied up with essentially being quiet,’ she says. ‘Just sitting back, not complaining about stuff, and getting on with making money. Being quiet is considered a really good quality.”
― Nikesh Shukla, The Good Immigrant

“We’d taken up our positions on the benches between the school hall and a newly-installed outdoor basketball court. Being hip-hoppers, we were obliged to be obsessed with basketball. None of us had a ball.”
― Nikesh Shukla, Coconut Unlimited

“I had long since realised that if there was greatness in Britain, then it lay in its everyday citizens, and not in its institutions.”
― Nikesh Shukla, The Good Immigrant

“To be an immigrant, good or bad, is about straddling two homes, whilst knowing you don’t really belong to either.”
― Nikesh Shukla, The Good Immigrant

“There is a dream, a grand idealism, that mixed-race people are the hope for change, the peacekeepers, we are the people with an other understanding, with an invested interest in everyone being treated equally as we have a foot and a loyalty in many camps, with all shades. We are like love bombs planted in the minefield of black and white. It is as if our parents intended to make us, with courage, and on purpose, as vessels of empathy, bridges for the cultural divide and diplomats for diversity and equality.” (from “The Good Immigrant” by Nikesh Shukla)” 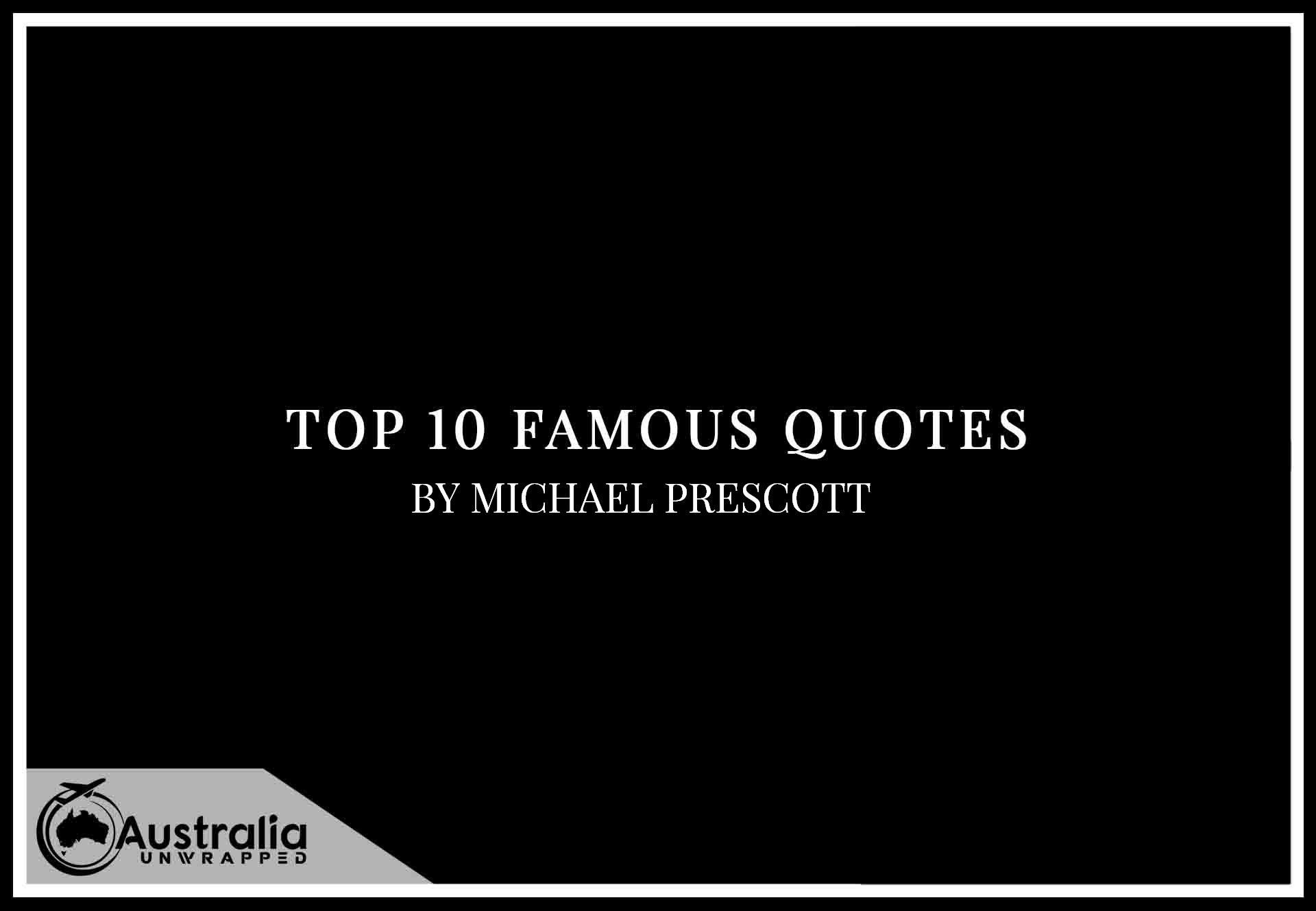 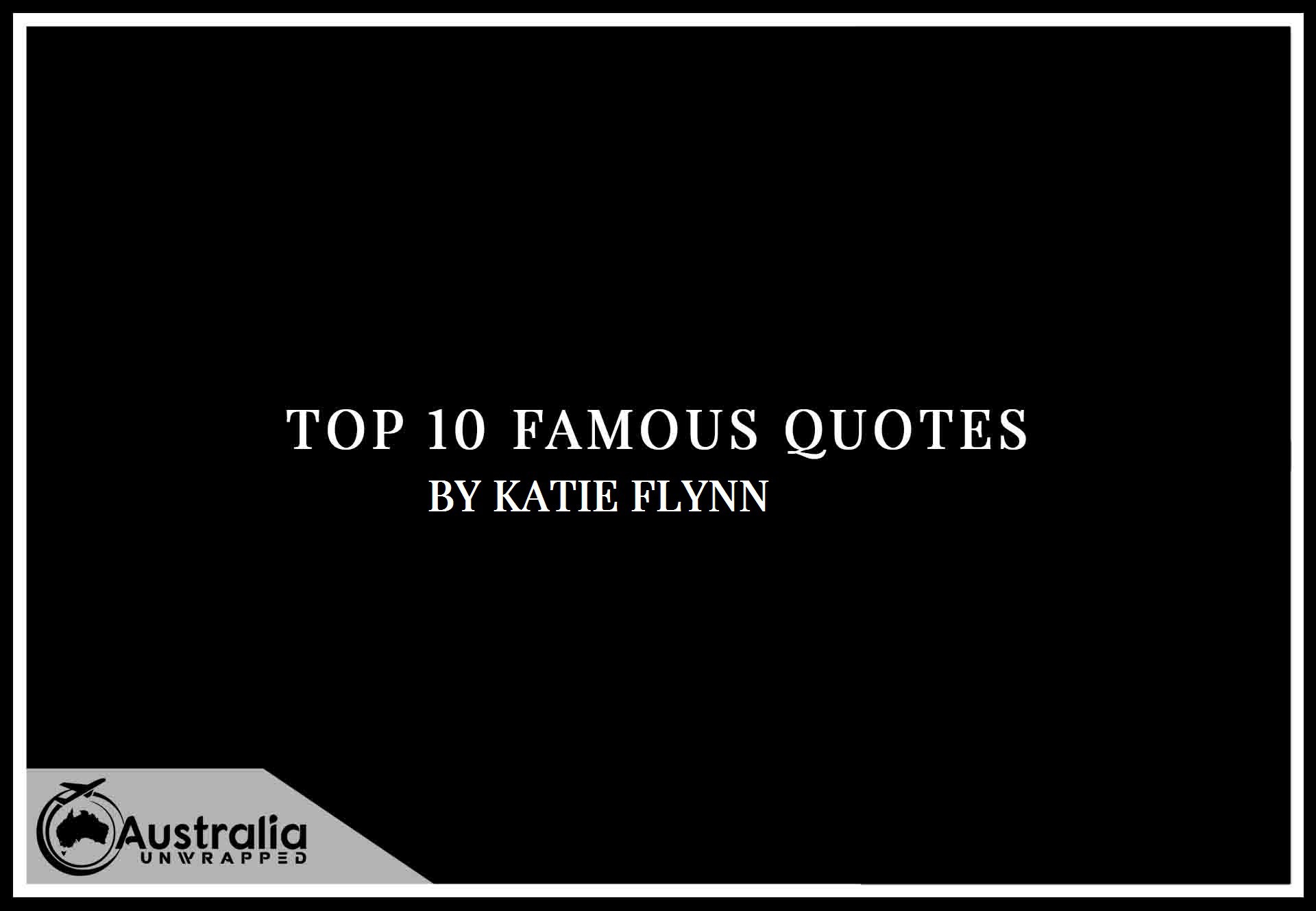 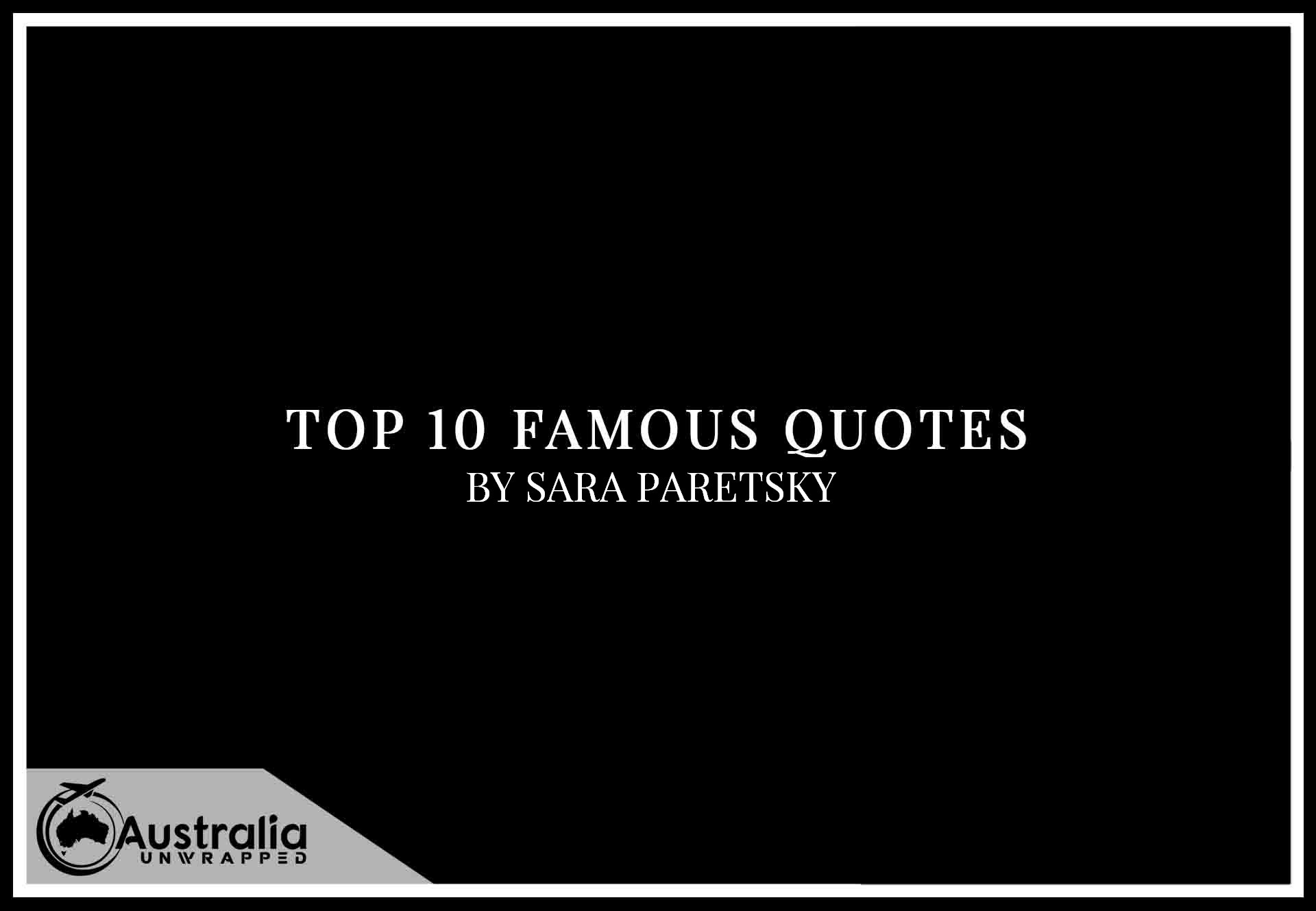