Nigel Farage the leader of the Brexit Party has been attacked by a protester with a Milkshake. This outrageous attack can only in any logical world mean prosecution and potential jail time for the moronic thug. So just read full article if you want to know Nigel Farage Milkshake Attack.

Farage has fought a brave fight, these attacks show the desperate lengths a minority of people are willing to go to disrupt his noble campaign. As you may recall the Labor leader was egged by another equally stupid individual, this guy has done jail time for the deed. We can only assume the United Kingdom justice system will swing into full force and ensure equality in sentencing these unprovoked attacks.

What Was It About ?

Injustice for one is injustice for all, as a people we need to work together to ensure that political figures and their supports are protected during their campaigning. Their are so many what if’s that is hurts me to think about it.

Onwards and Upwards, Mr Farage, the world waits for your election victory, you must see this as an opportunity in the face of adversity. European election landslide, then eyes set on the prize. This Milkshake may just tip the balance.

One last thing, did anyone hear the people laughing in the video? What type of people are they? Laughing at other people misfortune is sickening and actually extremely worrying that as a society people like this exist. Ask not what can you get from your neighbour but what can you do for your neighbour, don’t lose your soul, let it shine.

Nigel Farage Milkshakes Brings all the People to the Polls

This is How Stress Cause Heart Attacks 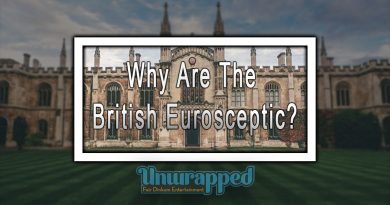 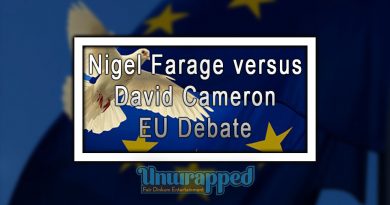