Skip to content
You are here:Home / Nicholas Blake’s Top 7 Popular and Famous Quotes

Quotes, who doesn’t love a good quote? This series of articles we look at Top 7 Famous Quotes by Author Nicholas Blake, author quotes are always a challenge and fun to pick, with Nicholas Blake you will find my Seven favourites of Nicholas Blake’s quotes.

“I see you have the advantage of me,’ he said. ‘Very well. I’ll make it as brief as I can. I’ll tell you the plain facts and I only hope you won’t draw the wrong conclusions from them. George Rattery had been making advances to my wife for some time. She was amused, intrigued, gratified by it – any woman might be, you know; George was a handsome brute, in his way. She may even have carried on a harmless flirtation with him. I did not remonstrate with her: if one is afraid to trust one’s own wife, one has no right to be married at all. That’s my view, at any rate.”
― Nicholas Blake, The Beast Must Die

“Knott-Sloman was looking displeased. He had not liked Starling’s breaking into his anecdote, nor the perfunctory nod with which the little don acknowledged their introduction. Nigel was conscious of an immediate antipathy between the two— the antipathy, perhaps, between the conversationalist, who lives by give-and-take, and the man who must have monologue or nothing.”
― Nicholas Blake, Thou Shell of Death

“Poor devil! None of us can have the remotest idea of the agony it is to be despised and rejected of men. A cancer in the soul and then madness. The feeling of there being a curtain, more invisible than gauze, stronger than iron, between one’s self and one’s fellow man. To cry out of the abyss and to know that there will be no answer, that one is buried alive.”
― Nicholas Blake, A Question of Proof

“Each man’s morality, thought Georgia, is a compromise between the strength of his character and the strength of his environment. Where you have no character to fix the ratio, you get the genius and the lunatic, to whom morality is meaningless.”
― Nicholas Blake, The Smiler with the Knife

“Those threats might be some of his pre-war wild oats come home to roost.’ Sir John threw up his hands in horror. ‘For God’s sake, Nigel! At my time of life, the system can’t stand mixed metaphors.”
― Nicholas Blake, Thou Shell of Death

“This room was a veritable jungle of heirlooms, and an admirable setting for Lady Marlinworth, who, in spite of her age, had lost none of her agility in climbing up and down family trees.”
― Nicholas Blake, Thou Shell of Death

“A question of proof. That’s a good title for a detective story, if you ever write one.”
― Nicholas Blake, A Question of Proof 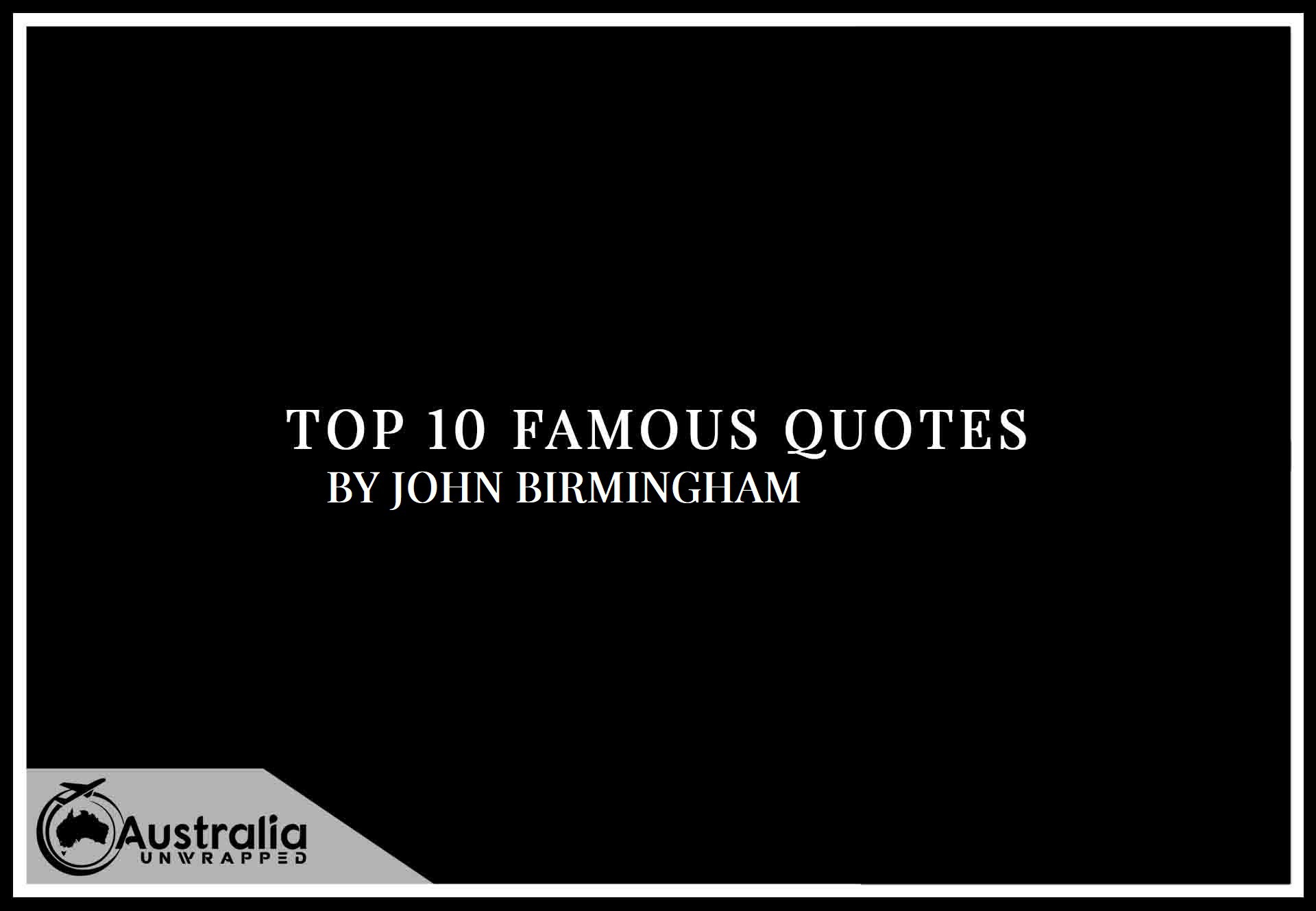 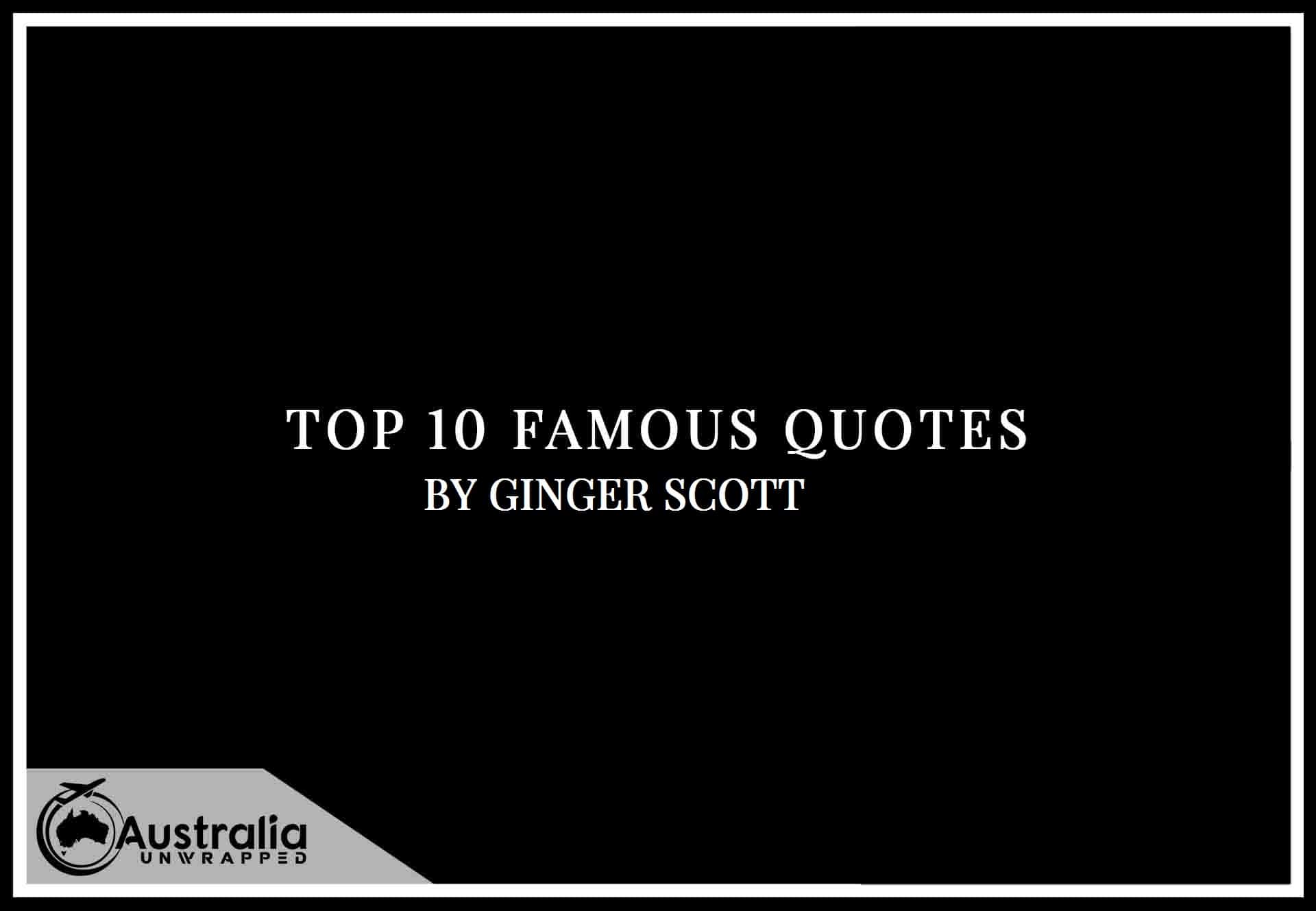