“Hope was all that stood between them and death.”
― Nathaniel Philbrick, In the Heart of the Sea: The Tragedy of the Whaleship Essex

“We all know the story: how a defiant and undisciplined collection of citizen soldiers banded together to defeat the mightiest army on earth. But as those who lived through the nearly decadelong saga of the American Revolution were well aware, that was not how it actually happened. The real Revolution was so troubling and strange that once the struggle was over, a generation did its best to remove all traces of the truth. No one wanted to remember how after boldly declaring their independence they had so quickly lost their way; how patriotic zeal had lapsed into cynicism and self-interest; and how, just when all seemed lost, a traitor had saved them from themselves.”
― Nathaniel Philbrick, Valiant Ambition: George Washington, Benedict Arnold, and the Fate of the American Revolution

“In the end, both sides wanted what the Pilgrims had been looking for in 1620: a place unfettered by obligations to others. But from the moment Massasoit decided to become the Pilgrims’ ally, New England belonged to no single group. For peace and for survival, others must be accommodated. The moment any of them gave up on the difficult work of living with their neighbors—and all of the compromise, frustration, and delay that inevitably entailed—they risked losing everything. It was a lesson that Bradford and Massasoit had learned over the course of more than three long decades. That it could be so quickly forgotten by their children remains a lesson for us today.”
― Nathaniel Philbrick, Mayflower: A Story of Courage, Community, and War

“There are two possible responses to a world suddenly gripped by terror and contention. There is the Moseley way: get mad and get even. But as the course of King Philip’s War proved, unbridled arrogance and fear only feed the flames of violence. Then there is the (Benjamin) Church way. Instead of killing him, try to bring him around to your way of thinking. First and foremost, treat him like a human being. For Church, success in war was about coercion rather than slaughter, and in this he anticipated the welcoming, transformative beast that eventually became, once the Declaration of Independence and the Constitution were in place, the United States.”
― Nathaniel Philbrick

“The whaleman’s rule of thumb was that, before diving, a whale blew once for each minute it would spend underwater. Whalemen also knew that while underwater the whale continued at the same speed and in the same direction as it had been traveling before the dive. Thus, an experienced whaleman could calculate with remarkable precision where a submerged whale was likely to reappear.”
― Nathaniel Philbrick, In the Heart of the Sea: The Tragedy of the Whaleship Essex

“The sperm whales’ network of female-based family unit resembled, to a remarkable extent, the community the whalemen had left back home on Nantucket. In both societies the males were itinerants. In their dedication to killing sperm whales the Nantucketers had developed a system of social relationships that mimicked those of their prey.”
― Nathaniel Philbrick, In the Heart of the Sea: The Tragedy of the Whaleship Essex

“No matter how much the inhabitants might try to hide it, there was a savagery about this island, a bloodlust and pride that bound every mother, father, and child in a clannish commitment to the hunt.”
― Nathaniel Philbrick, In the Heart of the Sea: The Tragedy of the Whaleship Essex

“The moment any of them gave up on the difficult work of living with their neighbors–and all of the compromise, frustration, and delay that inevitably entailed–they risked losing everything.”
― Nathaniel Philbrick, Mayflower: A Story of Courage, Community, and War

“Melville’s example demonstrates the wisdom of waiting to read the classics. Coming to a great book on your own after having accumulated essential life experience can make all the difference.”
― Nathaniel Philbrick, Why Read Moby-Dick?

“the greatest danger to America’s future came from self-serving opportunism masquerading as patriotism. At”
― Nathaniel Philbrick, Valiant Ambition: George Washington, Benedict Arnold, and the Fate of the American Revolution

“We interact with one another as individuals responding to a complex haze of factors: professional responsibilities, personal likes and dislikes, ambition, jealousy, self-interest, and, in at least some instances, genuine altruism. Living in the here and now, we are awash with sensations of the present, memories of the past, and expectations and fears for the future. Our actions are not determined by any one cause; they are the fulfillment of who we are at that particular moment. After that moment passes, we continue to evolve, to change, and our memories of that moment inevitably change with us as we live with the consequences of our past actions, consequences we were unaware of at the time.”

― Nathaniel Philbrick, The Last Stand: Custer, Sitting Bull, and the Battle of the Little Bighorn 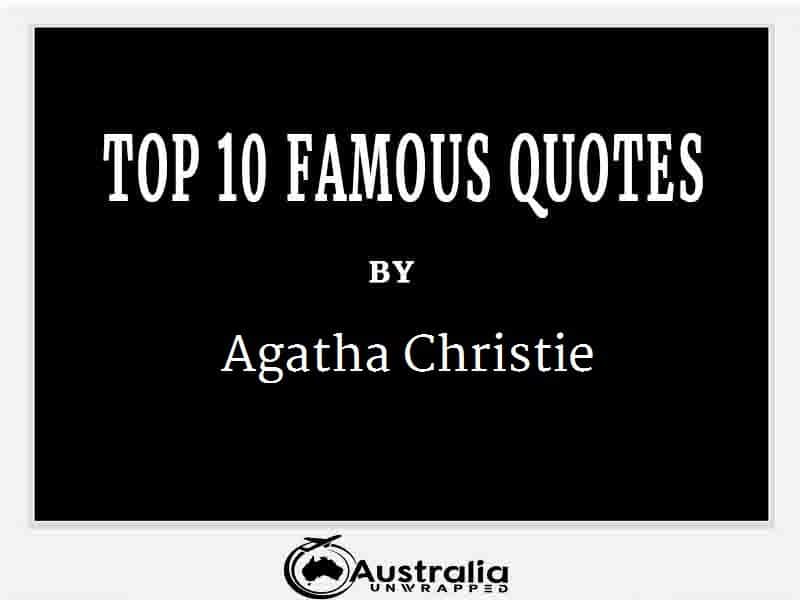 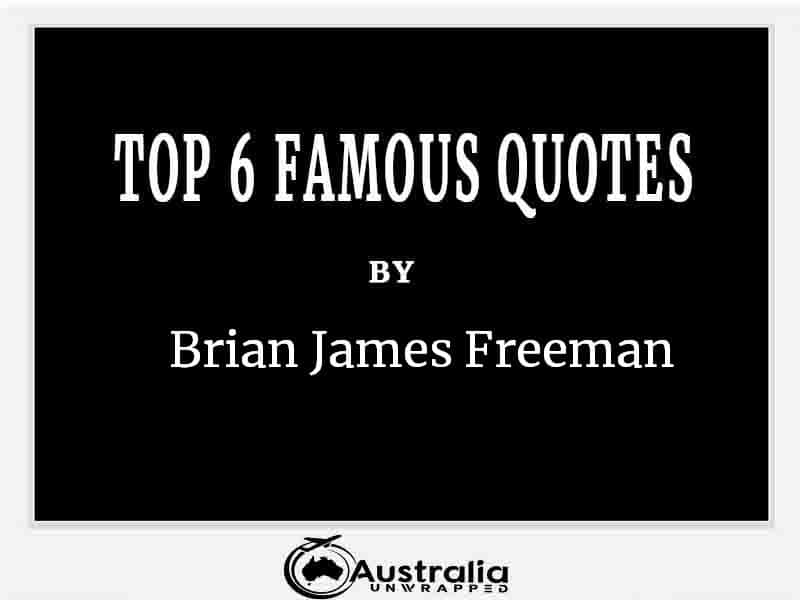 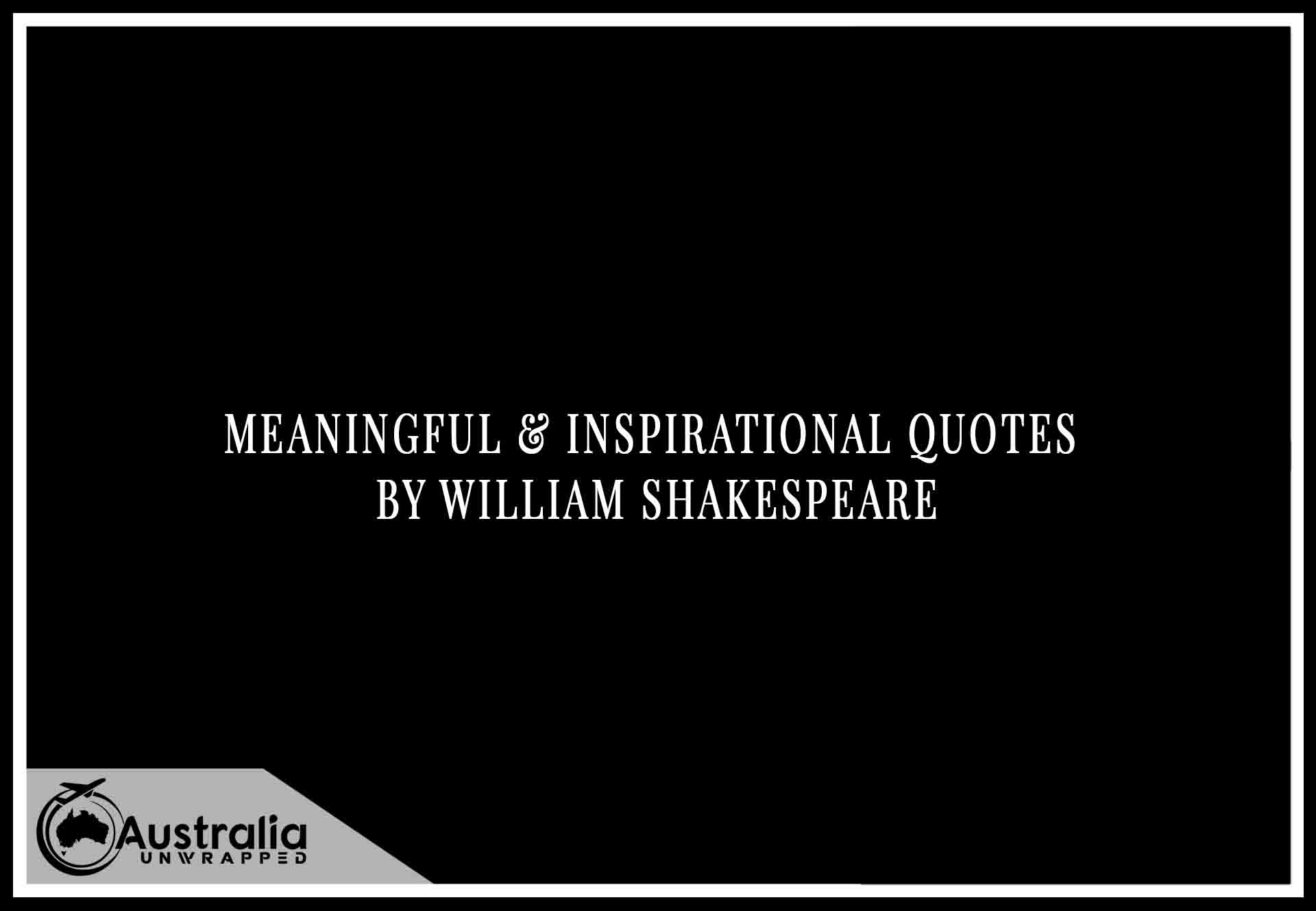