Skip to content
You are here:Home / Names of Resigned MPS due to Labour Party Turmoil 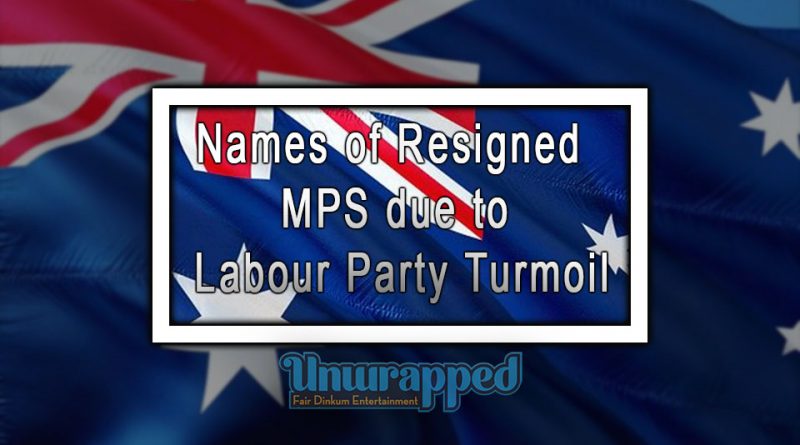 The Labour Party Turmoil continues as different MPS continue to hand in their resignation. Jeremy Corbyn has remained defiant over calls for him to step down as Mr.David Cameron did. Chances are a vote of no confidence may be requested.

Some of the causes of the Labour Party Turmoil is the desire to have a leader who can win. Most of the members are of the opinion that Corbyn is not the right candidate considering his lacklustre Remain campaign.

Here are the names of the MPS who have already handed in their resignation. We will continually update the list as changes happen.

Names of Resigned MPS Due to Labour Party Turmoil

It remains to be seen whether Jeremy Corbyn will be able to cool the Labour Party Turmoil that is threatening his ambitions.

For the latest news on politics back home in UK review and share: 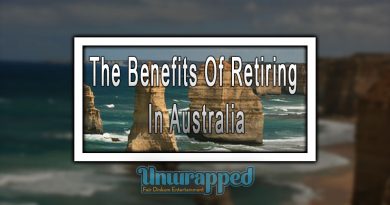