Skip to content
You are here:Home / NAIDOC Week in Australia 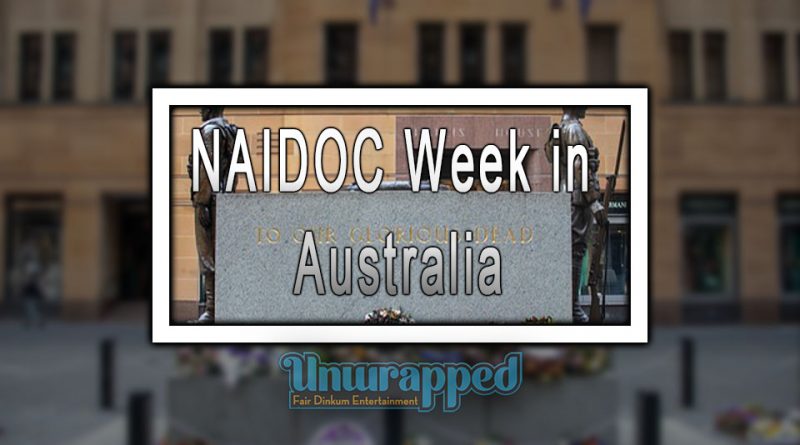 What is NAIDOC Week?

The first fleet of western people arrived in Australia on January 26, 1788. To commemorate this, they labelled it ‘Australia Day’. However, this occasion only celebrates the history of the European settlers, and not the first Australians, the Aboriginal people. NAIDOC Week, in the 21st century, is an annual celebration of the Aboriginal people and Torres Strait Islander people in recognition of their culture, history and achievement. This week provides them an opportunity to share their history and their stories. For the Australian nation, NAIDOC Week holds a great significant cultural value, as it educates Australians on the history of the Aboriginal and Torres Strait Islander people. This week is aimed at generating respect and understanding of their aboriginal culture and celebrating their rich history and tradition. These celebrations are frequently open for other Australians to participate in. Many schools, government offices, universities, churches and businesses organize their own cultural and NAIDOC Week learning activities.

NAIDOC stands for ‘National Aborigines and Islanders Day Observance Committee’. The committee was formed in Sydney on Australia Day, 1938, when a group of approximately 100 Aboriginal people gathered for the first Day of Mourning, as a protest against the treatment of their people. Today, NAIDOC is a celebration of history and has since been extended from one day to a week.

Every year NAIDOC Week celebrations are organized in a host city and are centered on a theme chosen by the national organizing committee. Some of the themes since 2000 include:

During the NAIDOC Week, awards are given which recognizes the achievements of Aboriginal and Torres Strait Islander people. During the NAIDOC week each year, communities across the length and breadth of Australia celebrate the local community achievements of Aboriginal and Torres Strait Islanders. This week awards the indigenous people at the local and the national level. To those, making a significant contribution to their community, the local councils recognize the efforts of such people and awards them. Similar to this, a National NAIDOC week awards ceremony is conducted, which felicitates the inspirational indigenous heroes at the national level. The categories for these awards include:

The NAIDOC Week celebrations are not just restricted to the awards ceremony and the celebrations. This week also organizes a poster completion at the national level, where, the indigenous people are invited to showcase their talents and their works of art, based on the national NAIDOC theme, to the entire of nation, with the winner having their work reproduced on the NAIDOC Week poster. The NAIDOC week for 2016 is to be celebrated from 03-10 July and is expected to be at par with that held in 2015. 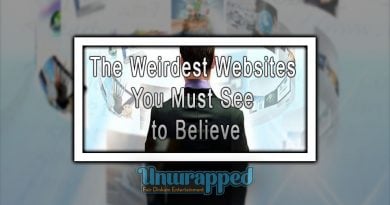 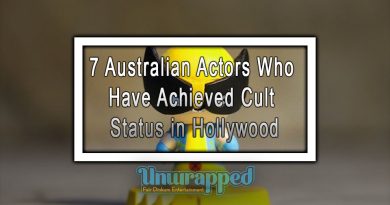 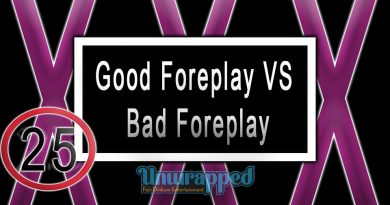