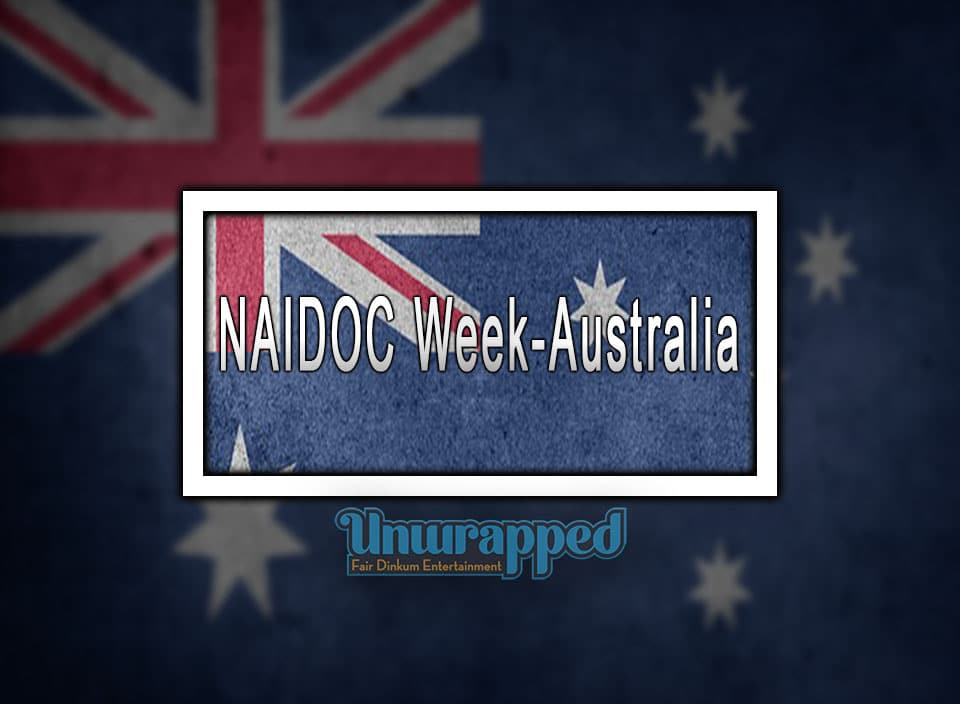 The NAIDOC week is celebrated all across the country of Australia every year in the month of July. The major aim of celebrating this week is that it represents the culture, history as well as the achievements of the Aboriginal as well as Torres Strait Islander people of Australia. The celebration of this week is not limited to only one class of people or the Indigenous communities but extends to all the Australians who take part in the activities of this celebration with great zeal and joy. The people come around from different walks of life to support their local communities of the Aboriginals and the Torres Straits.

NAIDOC basically stands for ‘National Aborigines and Islanders Day Observance Committee’. This committee has been responsible for the organization of all the activities carried out in the celebration throughout the week ever since its foundation. The whole affair and celebration of the NAIDOC week are marvellous.

The name to this week was adopted by the organizing committee in the year 1991. But, the plan and idea behind the NAIDOC week has its roots in the letter which was written by an Aboriginal Australian, William Cooper which was solely focused at the Aboriginal communities as well as the churches. This letter was written on the behalf of the Progressive Association of the Australian Aborigines, which was nothing but an umbrella group for certain Aboriginal justice movements. This association brought together a huge circle of a number of Indigenous leaders such as William Ferguson, Douglas Nicholls, Margaret Tucker and Jack Patten. In the year 1937, the group prepared the essentials as to what would become the popular day of mourning in the year 1938. This association and planning sparked a great one-off protest. It further stimulated and gave rise to a national observance which was coined by the churches at the very first instance. This soon became a national celebration.

The NAIDOC week is celebrated in a number of ways where people involve themselves in a number of activities. These activities include educational and cultural activities at different schools, workplaces and other public displays. People take part in listening to the Indigenous Australian Music, reading the stories of the dream time, visiting the websites of Indigenous Australians as well as taking part in several art competitions.

The NAIDOC week in 2016 will be celebrated from 3rd July to 10th July. The theme of the celebration of 2016 is Songlines : The living narrative of our nation. The host city for the year 2016 is Darwin.

For more key events review the below links:

Must See : Aboriginal Versus Indigenous: What is The Difference

What Medical Condition Does Peter Dutton Have?