Skip to content
You are here:Home / N.K. Jemisin’s Top 10 Popular and Famous Quotes 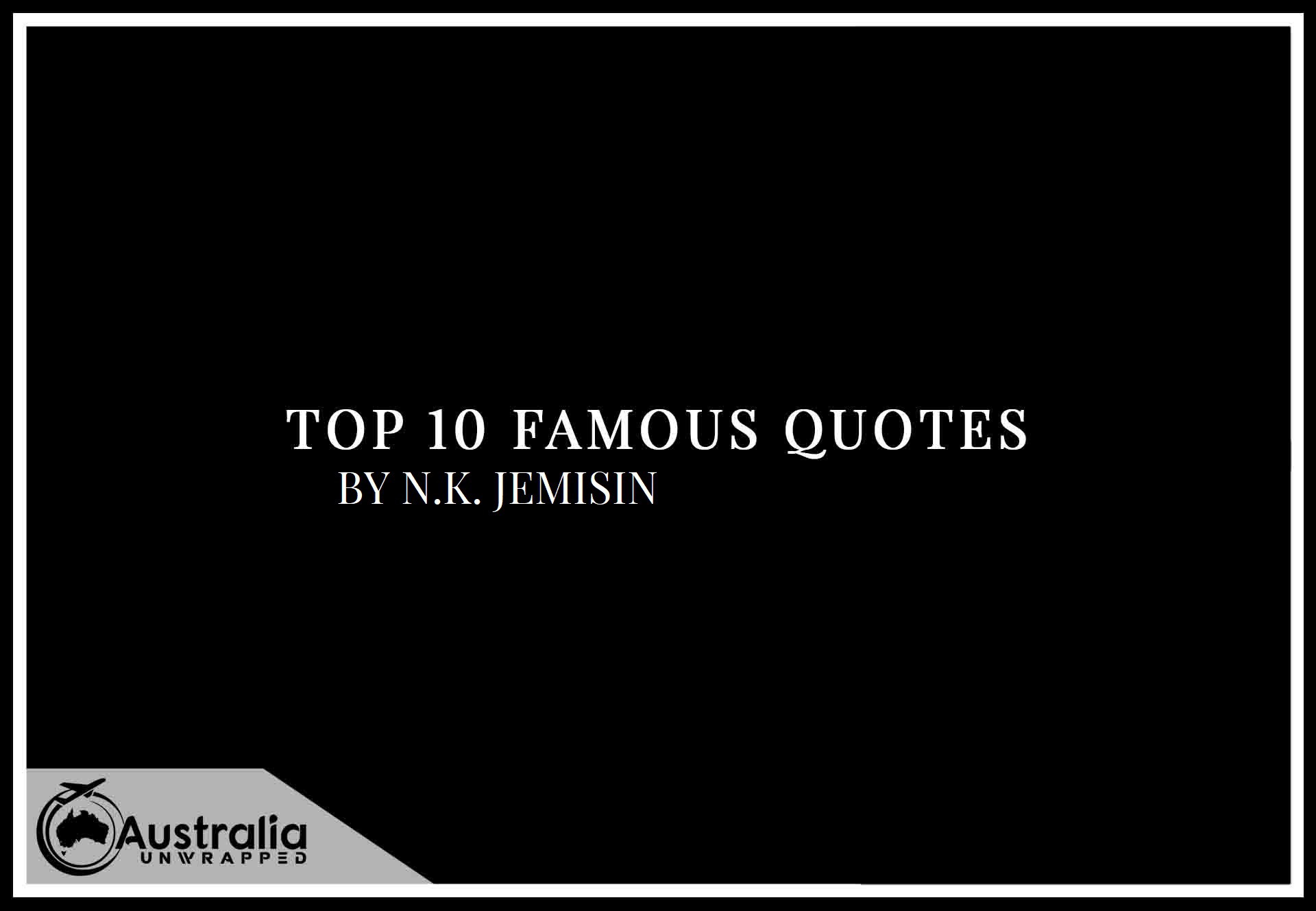 Love reading? Then it’s likely you will love a good quote from your favourite author. This article covers N.K. Jemisin’s Top 10 Popular and Famous Quotes that we at Australia Unwrapped have collected from some of his greatest works. N.K. Jemisin quotes to remember and here you will find 10 of the best. A memorable quote can stay with you and can be used along your journey. Choosing N.K. Jemisin’s top 10 quotes is not easy, but here they are:

“Home is what you take with you, not what you leave behind.”
― N.K. Jemisin, The Fifth Season

“But there are none so frightened, or so strange in their fear, as conquerors. They conjure phantoms endlessly, terrified that their victims will someday do back what was done to them—even if, in truth, their victims couldn’t care less about such pettiness and have moved on. Conquerors live in dread of the day when they are shown to be, not superior, but simply lucky.”
― N.K. Jemisin, The Stone Sky

“They’re afraid because we exist, she says. There’s nothing we did to provoke their fear, other than exist. There’s nothing we can do to earn their approval, except stop existing – so we can either die like they want, or laugh at their cowardice and go on with our lives.”
― N.K. Jemisin, The Stone Sky

“It is blasphemy to separate oneself from the earth and look down on it like a god. It is more than blasphemy; it is dangerous. We can never be gods, after all – but we can become something less than human with frightening ease.”
― N.K. Jemisin, The Hundred Thousand Kingdoms

“In a child’s eyes, a mother is a goddess. She can be glorious or terrible, benevolent or filled with wrath, but she commands love either way. I am convinced that this is the greatest power in the universe.”
― N.K. Jemisin, The Hundred Thousand Kingdoms

“But love like that doesn’t just disappear, does it? No matter how powerful the hate, there is always a little love left, underneath.
Yes. Horrible, isn’t it?”
― N.K. Jemisin, The Hundred Thousand Kingdoms

“I think,” Hoa says slowly, “that if you love someone, you don’t get to choose how they love you back.”
― N.K. Jemisin, The Stone Sky

“We can never be gods, after all–but we can become something less than human with frightening ease.”
― N.K. Jemisin, The Hundred Thousand Kingdoms

“For all those that have to fight for the respect that everyone else is given without question.”
― N.K. Jemisin, The Fifth Season

“There’s truth even in tainted knowledge, if one reads carefully.”
― N.K. Jemisin, The Hundred Thousand Kingdoms

“Tell them they can be great someday, like us. Tell them they belong among us, no matter how we treat them. Tell them they must earn the respect which everyone else receives by default. Them them there is a standard for acceptance; that standard is simply perfection. Kill those who scoff at those contradictions, and tell the rest that the dead deserved annihilation for their weakness and doubt. Then they’ll break themselves trying for what they’ll never achieve” 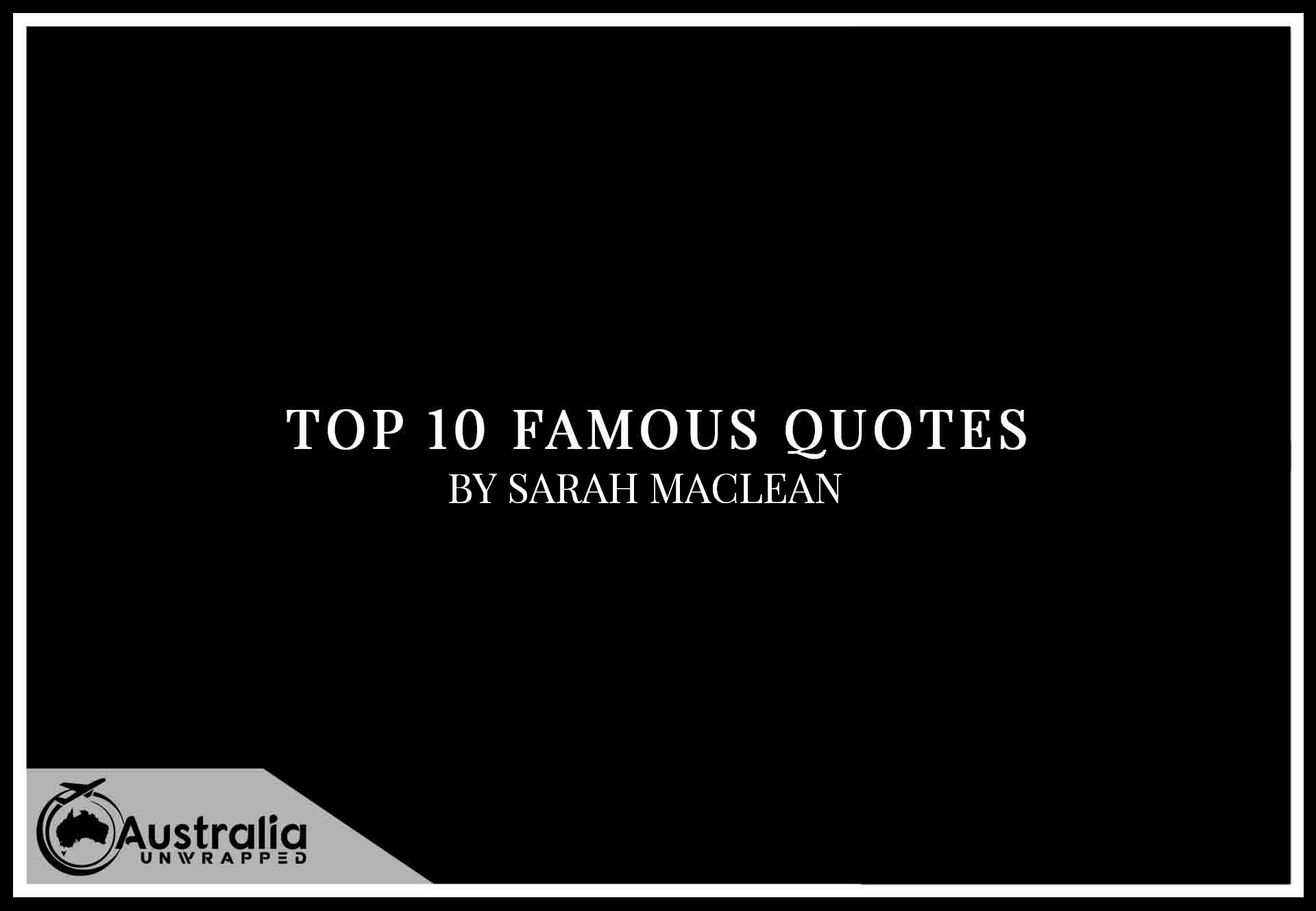 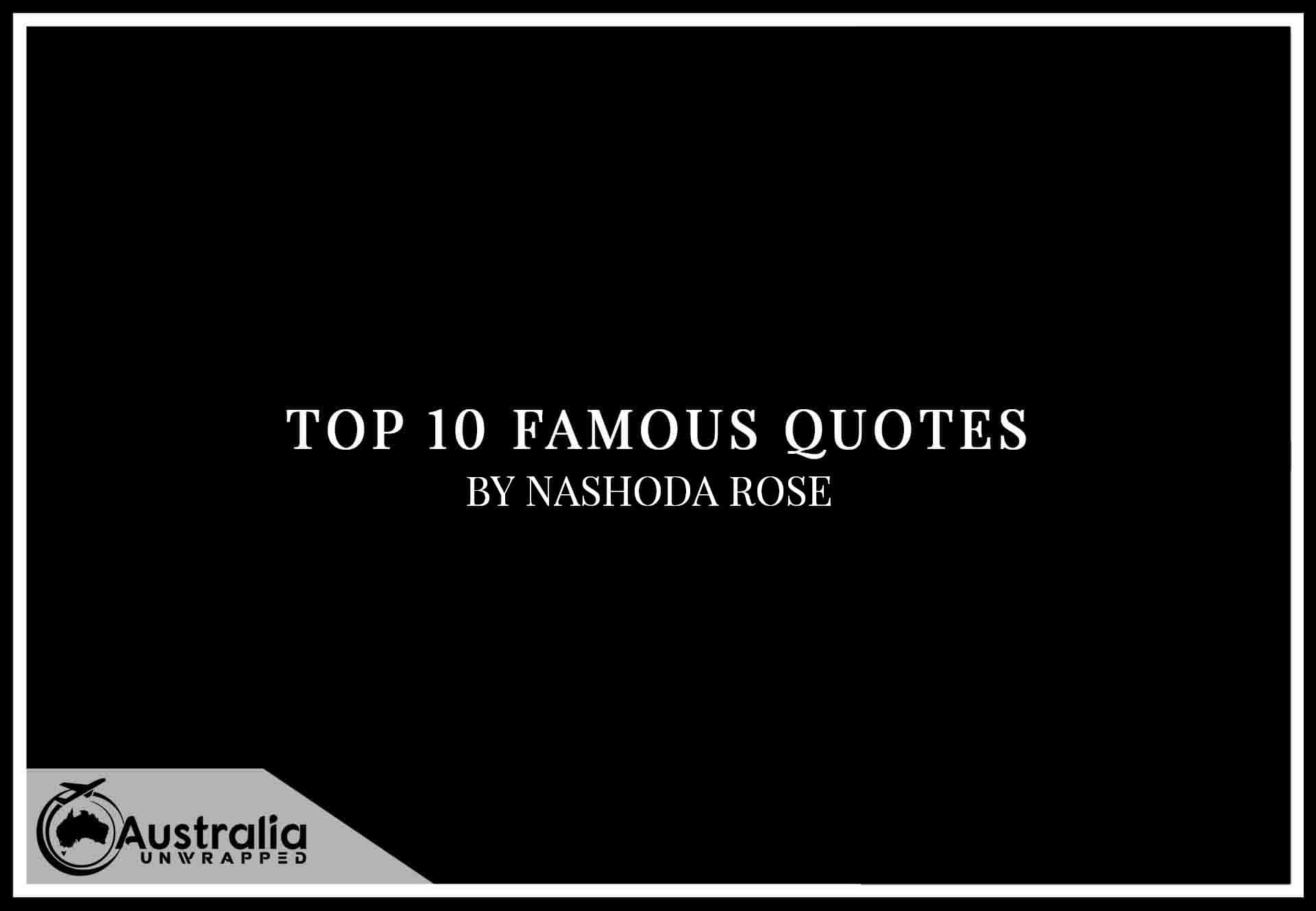