Skip to content
You are here:Home / N.D. Wilson’s Top 10 Popular and Famous Quotes 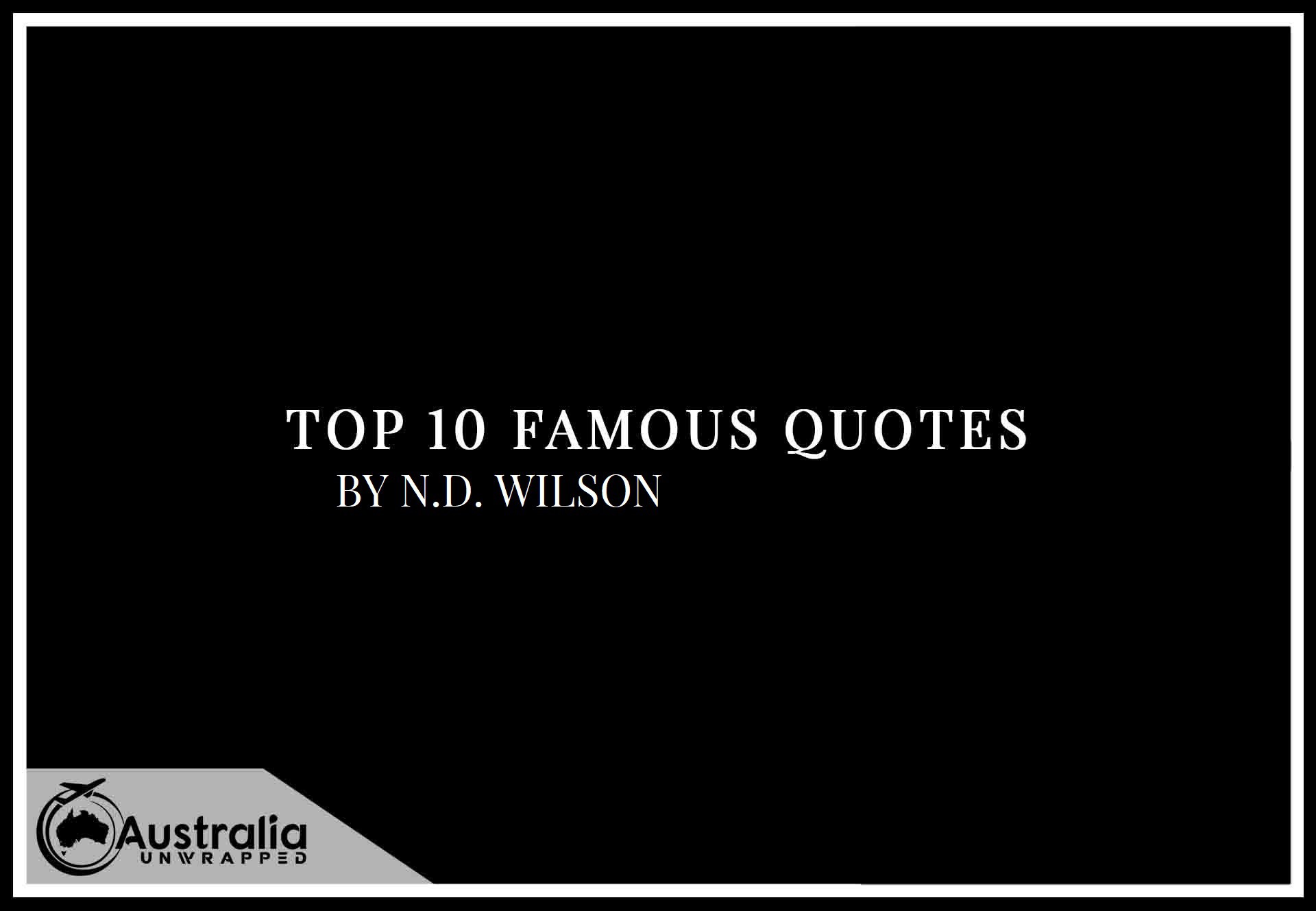 Love reading? Then it’s likely you will love a good quote from your favourite author. This article covers N.D. Wilson’s Top 10 Popular and Famous Quotes that we at Australia Unwrapped have collected from some of his greatest works. N.D. Wilson quotes to remember and here you will find 10 of the best. A memorable quote can stay with you and can be used along your journey. Choosing N.D. Wilson’s top 10 quotes is not easy, but here they are:

“In this story, the sun moves. In this story, every night meets a dawn and burns away in the bright morning. In this story, Winter can never hold back the Spring… He is the best of all possible audiences, the only Audience to see every scene, the Author who became a Character and heaped every shadow on Himself. The Greeks were right. Live in fear of a grinding end and a dank hereafter. Unless you know a bigger God, or better yet, are related to Him by blood.”
― N.D. Wilson, Notes From The Tilt-A-Whirl: Wide-Eyed Wonder in God’s Spoken World

“Imagine a poem written with such enormous three-dimensional words that we had to invent a smaller word to reference each of the big ones; that we had to rewrite the whole thing in shorthand, smashing it into two dimensions, just to talk about it. Or don’t imagine it. Look outside. Human language is our attempt at navigating God’s language; it is us running between the lines of His epic, climbing on the vowels and building houses out of the consonants.”
― N.D. Wilson, Notes From The Tilt-A-Whirl: Wide-Eyed Wonder in God’s Spoken World

“Stealing ideas from contemporaries is rude and tasteless. Stealing from the long dead is considered literary and admirable. The same is true of grave-robbing. Loot your local cemetery and find yourself mired in social awkwardness. But unearth the tomb of an ancient king and you can feel free to pop off his toe rings. You’ll probably end up on a book tour, or bagging an honorary degree or two.”
― N.D. Wilson

“The world is rated R, and no one is checking IDs. Do not try to make it G by imagining the shadows away. Do not try to hide your children from the world forever, but do not try to pretend there is no danger. Train them. Give them sharp eyes and bellies full of laughter. Make them dangerous. Make them yeast, and when they’ve grown, they will pollute the shadows.”
― N.D. Wilson, Notes From The Tilt-A-Whirl: Wide-Eyed Wonder in God’s Spoken World

“Do you dislike your role in the story, your place in the shadow? What complaints do you have that the hobbits could not have heaved at Tolkien? You have been born into a narrative, you have been given freedom. Act, and act well until you reach your final scene.”
― N.D. Wilson, Notes From The Tilt-A-Whirl: Wide-Eyed Wonder in God’s Spoken World

“Sometimes standing against evil is more important than defeating it. The greatest heroes stand because it is right to do so, not because they believe they will walk away with their lives. Such selfless courage is a victory in itself.”
― N.D. Wilson, Dandelion Fire

“Self-loathing and self-worship can easily be the same thing. You hate the small sack of fluids and resentments that you are, and you would go to any length, and betray anything and anyone, to preserve it.”
― N.D. Wilson, Dandelion Fire

“Cowards live for the sake of living, but for heroes, life is a weapon, a thing to be spent, a gift to be given to the weak and the lost and the weary, even to the foolish and the cowardly.”
― N.D. Wilson, Empire of Bones

10 quotes by N.D. Wilson there you go! It’s never an easy task picking the best quotations from great writers, so please if you disagree or have more to add, please comment and share your opinions. My 10 greatest N.D. Wilson quotes will likely be different from yours; however, that’s the best thing about them, each quote can mean something different to each person. So don’t wait, comment and shares your best N.D. Wilson Quote.

“Do not resent your place in the story. Do not imagine yourself elsewhere. Do not close your eyes and picture a world without thorns, without shadows, without hawks. Change this world. Use your body like a tool meant to be used up, discarded, and replaced. Better every life you touch. We will reach the final chapter. When we have eyes that can stare into the sun, eyes that only squint for the Shenikah, then we will see laughing children pulling cobras by their tails, and hawks and rabbits playing tag.” 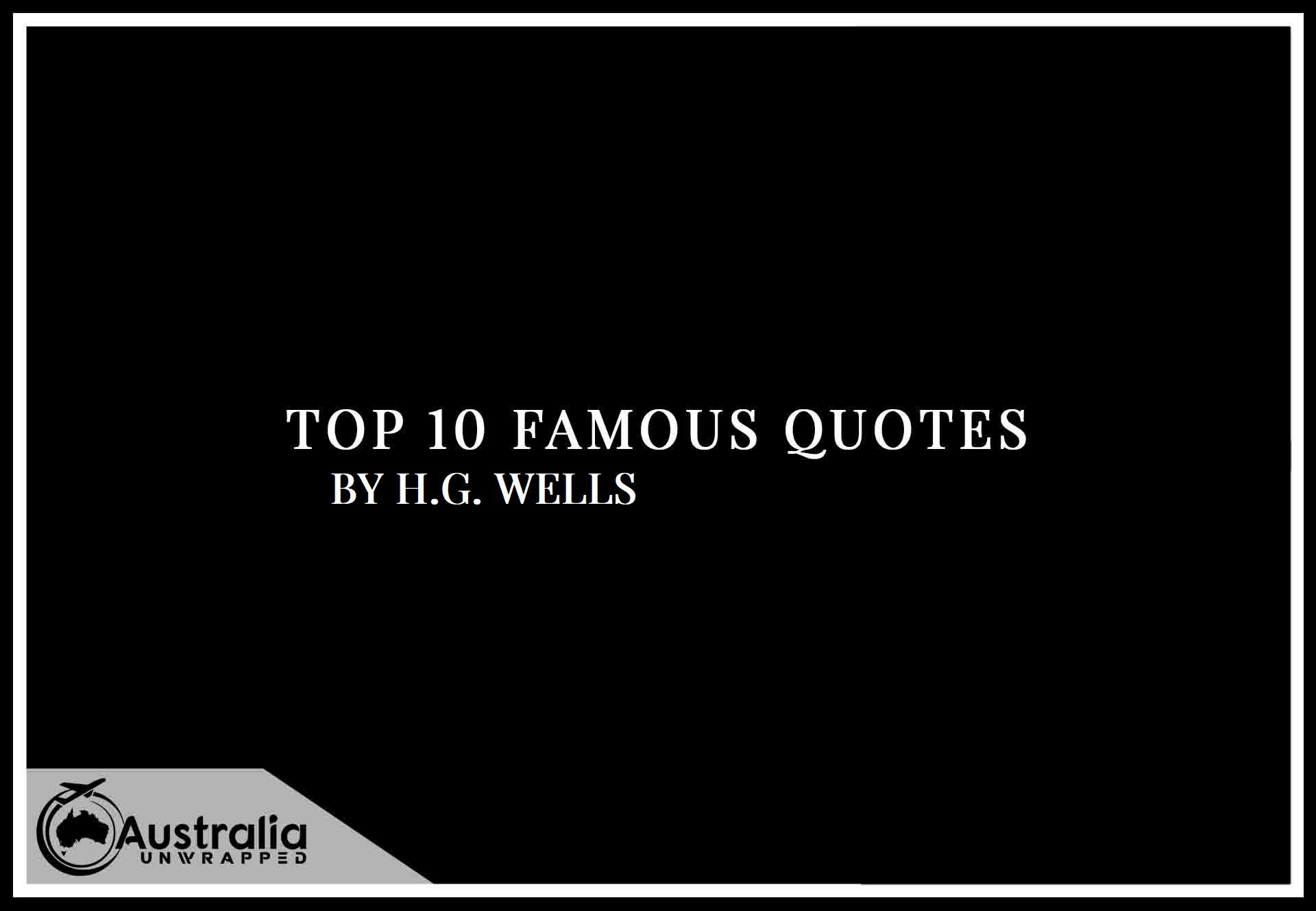 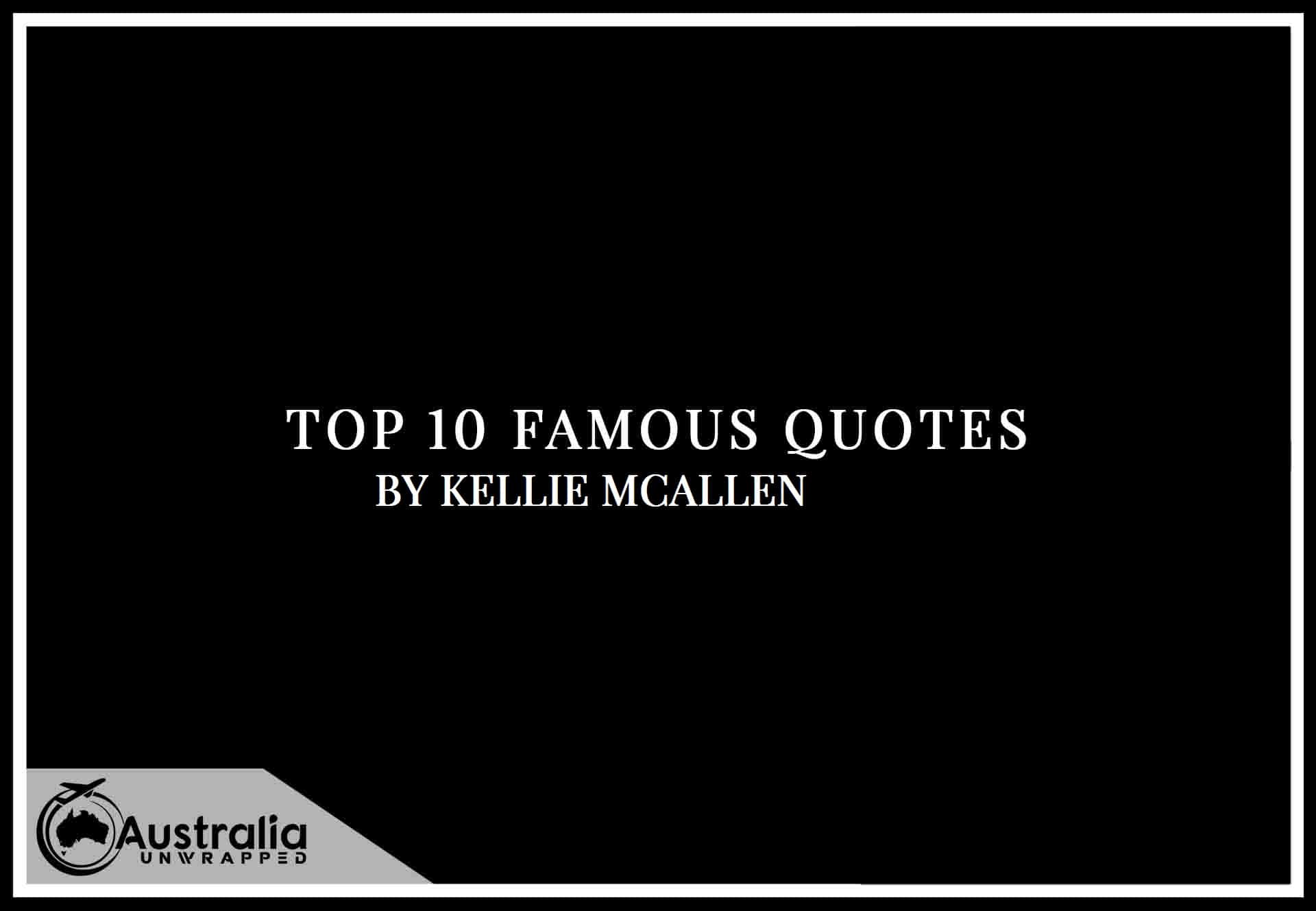