Skip to content
You are here:Home / 10 Movies Starring Steve Martin at His Best 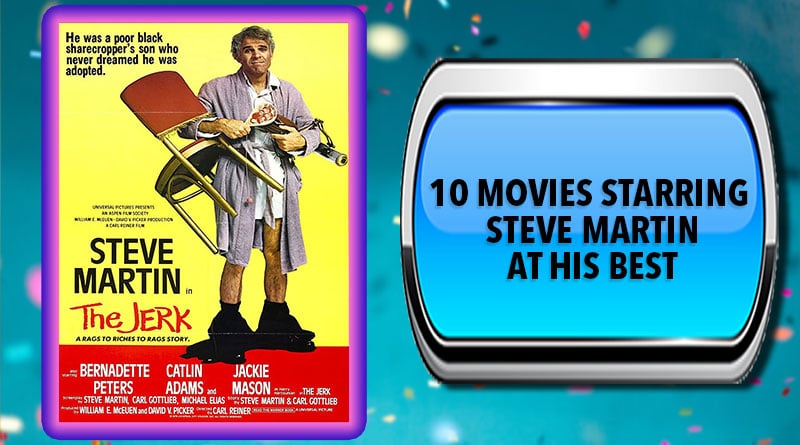 Are you looking for some of Steve Martin’s most celebrated movies? Being a movie lover myself, it’s easy to enjoy an actors style and ability, but also watch their roles grow and evolve. Here you will find 10 Steve Martin movies that if you like the actor, you’re sure to enjoy.

10 Great Movies With Steve Martin in a starring role

We hope you have enjoyed our list of Steve Martin movies worth watching. We have carefully selected the best movies with Steve Martin in a starring role, or on an exceptional occasion, a robust supporting role for Steve Martin when the movie is deemed magnificent. 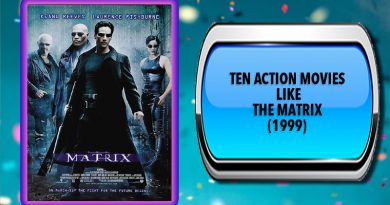 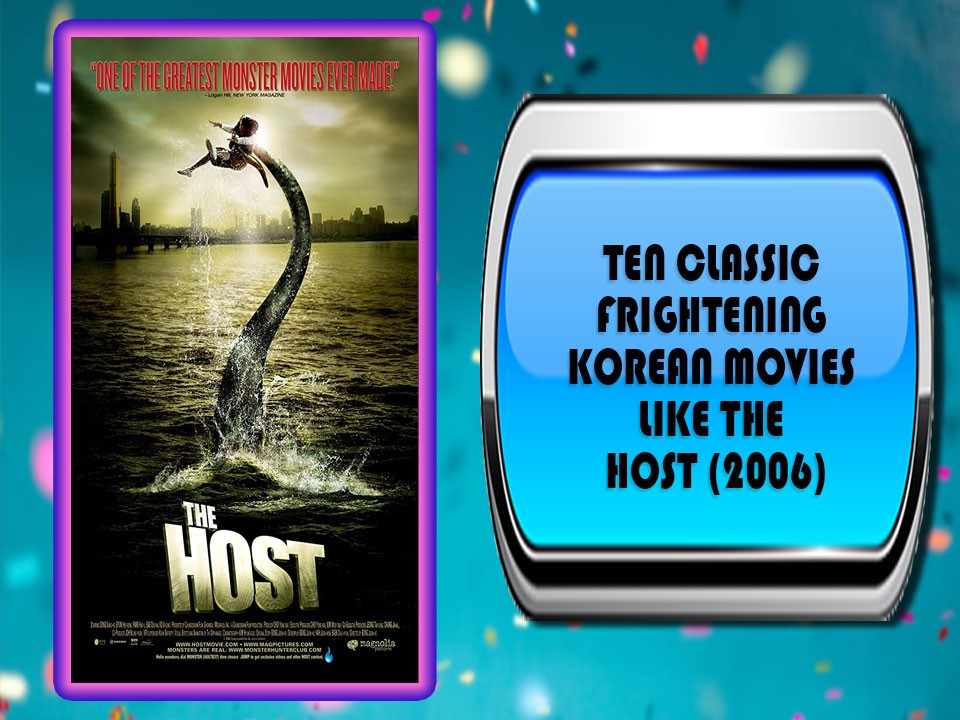 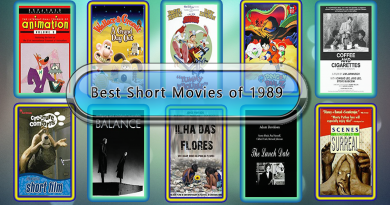