A police officer has been stabbed while a car rammed into public gatherings in an incident regarded as a terrorist attack on Westminster Bridge. This has led to the death of one woman while a number of other members of the public injured, including the police officer. Some of the injuries inquired have been described to be catastrophic by a junior doctor at St Thomas’ Hospital.

The attacker, who is said to have mowed down a number of pedestrians while driving in the area, was shot by the police.

Prior to being silenced, he crashed into railings after which he ran into the Palace of Westminster and stabbed the officer.

Reports from Downing Street indicate that PM Theresa May is safe.

Those inside Westminster say that they heard at least three gunshots while the Prime Minister was ushered into a silver Jaguar car. All the House of Commons proceedings have been suspended to allow the police to investigate the matter.

The “alleged assailant shot by armed police” stabbed the officer and prompted deputy speaker of the Commons, David Lidington to suspend the House.

The same car that mowed into groups of people is said to have earlier on hit the Westminster gates just around the corner.

An early description of the suspect by security sources points to him being of a middle-aged Asian origin. Witnesses say that he left the car and headed towards the injured officer where he stabbed him using a seven-to-eight inch knife.

The officer fell to the ground but could be seen making movements.

The currently available information doesn’t clearly indicate whether it’s one or more men who took part in the attack. But at least one man was seen running towards the exit of New Palace Yard, underneath Big Ben.

According to a first-hand witness of the attack, Andrew Woodcock, who is also the Press Association political editor, people were running around the corner from Bridge Street into Parliament Square as they screamed and shouted.

From the look of things, they seem to be fleeing from something.

“As the group arrived at the Carriage Gates, where policemen are posted at the security entrance, a man suddenly ran out of the crowd and into the yard.”

About three gunshots were heard and within seconds, the scene was filled with police officers urging people to exit the yard.

Another witness, Rick Longley, spoke to The Independent where he said that the stabbed male officer was just conducting his duties outside Parliament.

“We were just walking up to the station and there was a loud bang and a guy, someone, crashed a car and took some pedestrians out,” he said.

“They were just laying there and then the whole crowd just surged around the corner by the gates just opposite Big Ben. A guy came past my right shoulder with a big knife and just started plunging it into the policeman,” he finished up, visibly shaken by the whole incident. 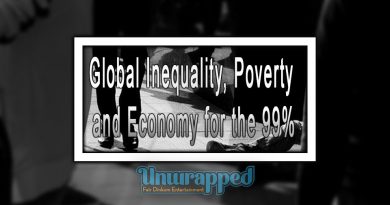 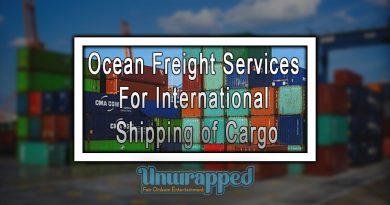