Skip to content
You are here:Home / Michael Phillips’s Top 10 Popular and Famous Quotes 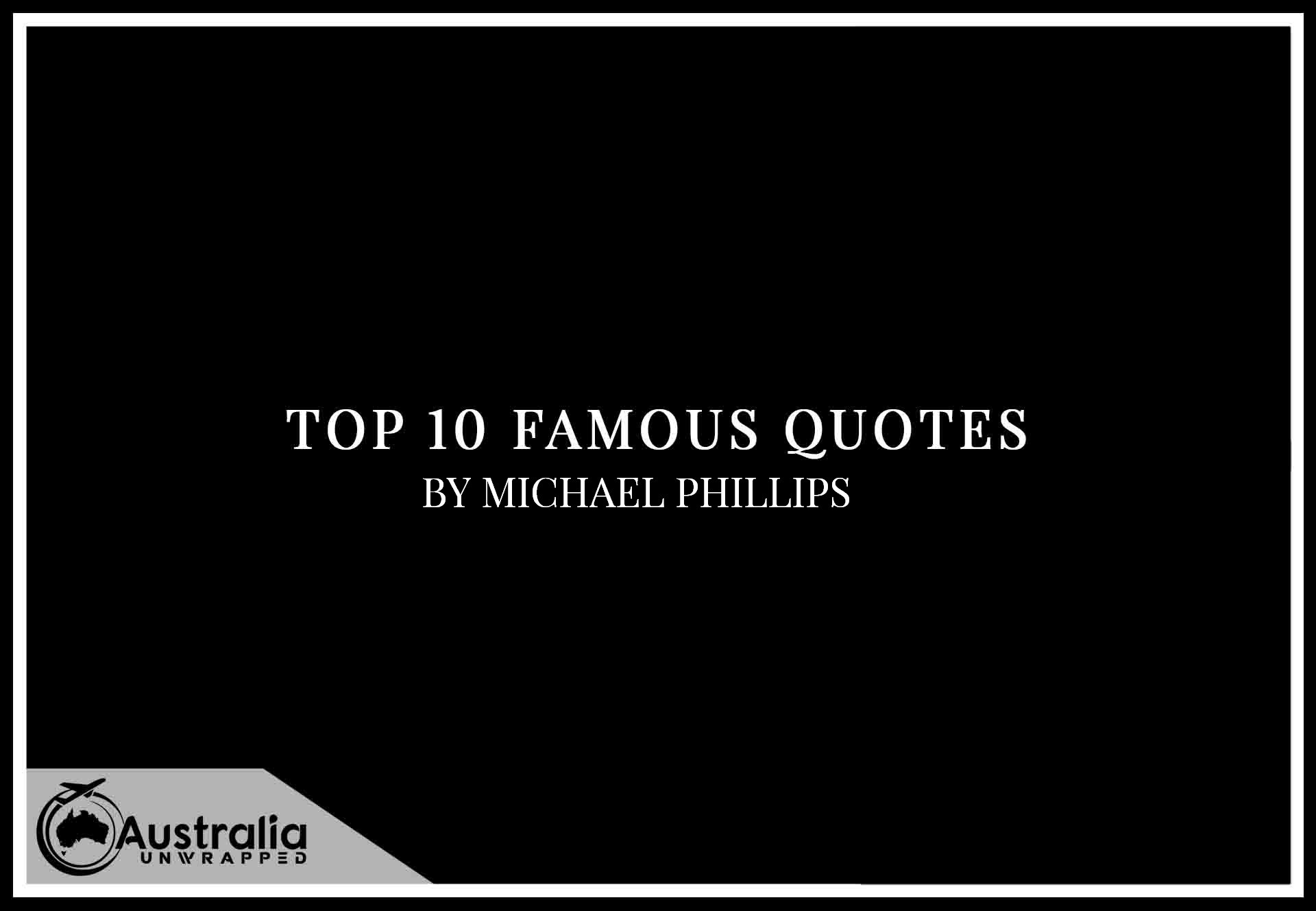 Quotes, who doesn’t love a good quote? This series of articles we look at Top 10 Famous Quotes by Author Michael Phillips, author quotes are always a challenge and fun to pick, with Michael Phillips you will find my Ten favourites of Michael Phillips’s quotes.

“The best things are never arrived at in haste. God is in no hurry; His plans are never rushed.”
― Michael Phillips

“I sat for a long time in silence. I didn’t get any more feelings that God was saying anything. Maybe He’d said all He had to say. If that was true, then I reckoned it was time I did what He’d told me to do—ask Him. God had had His say. Now it was my turn. I don’t suppose God keeps talking to someone who’s not paying attention to what He says. If you want Him to keep talking to you, I guess you’ve got to keep your half of the conversation going, and right now I figured that my half of the conversation was to do what He’d told me.”
― Michael R. Phillips, Angels Watching Over Me

“If more of those who had set themselves to explain God’s ways through the years had devoted a greater portion of their energies to obey what He has told them to do rather than theorize concerning His work, the world would doubtless be much further along toward its ultimate salvation than it presently is.”
― Michael R. Phillips, Jesus, an Obedient Son

“But a good knife. Cutting out bad things from inside you’s a good and necessary thing, and if it sometimes takes a little pain to get it done, I reckon that’s the price a person has to pay to grow up and become the kind of person God wants him to be—or who God wants her to be.”
― Michael Phillips, The Color of Your Skin Ain’t the Color of Your Heart

“It was so different to be two free black young people, free to think, free to love, free to decide things for ourselves, free to become what we wanted, free to be the people we wanted to make ourselves, not what somebody else wanted us to be.”
― Michael Phillips, A Perilous Proposal

“Legacies, however, were God’s business. His own duty was to live every day as God’s man and leave the rest to his heavenly Father. The only legacy he needed be concerned with was that God remembered his name, even if no one else did. Ernest’s”
― Michael R. Phillips, The Inheritance

“And while nothing is as bad as slavery, we weren’t really “free,” because hatred and prejudice creates an invisible bondage of its own, just as sure as had the chains of the white masters.”
― Michael Phillips, A Perilous Proposal

“Growth is one of those things you can’t see up close. You have to stand back to see how something or someone has changed as time has passed.”
― Michael R. Phillips, Together Is All We Need

“alone doesn’t usually do much to help folks wake up on the inside. What wakes people up the quickest is some kind of tragedy or grief.”
― Michael Phillips, Angels Watching Over Me

“Where does life go?
I hope it goes into the heart if God where nothing is forgotten.
Book: The Legacy, pg. 424”
― Michael R. Phillips

“Maybe we all need to forgive our mamas and papas for the things they did that hurt us or confused us … I came to realize that I needed to forgive Mr. Daniels for the resentment I’d allowed myself to feel toward him. If he was my father, then maybe God wanted that word to mean something in my life. And maybe the first thing it meant was forgiveness. I realized that I could never altogether be the person God wanted me to be without it. I realized that lots of times wholeness as a person starts with forgiving others, and usually somebody close to you like a mother or father.” 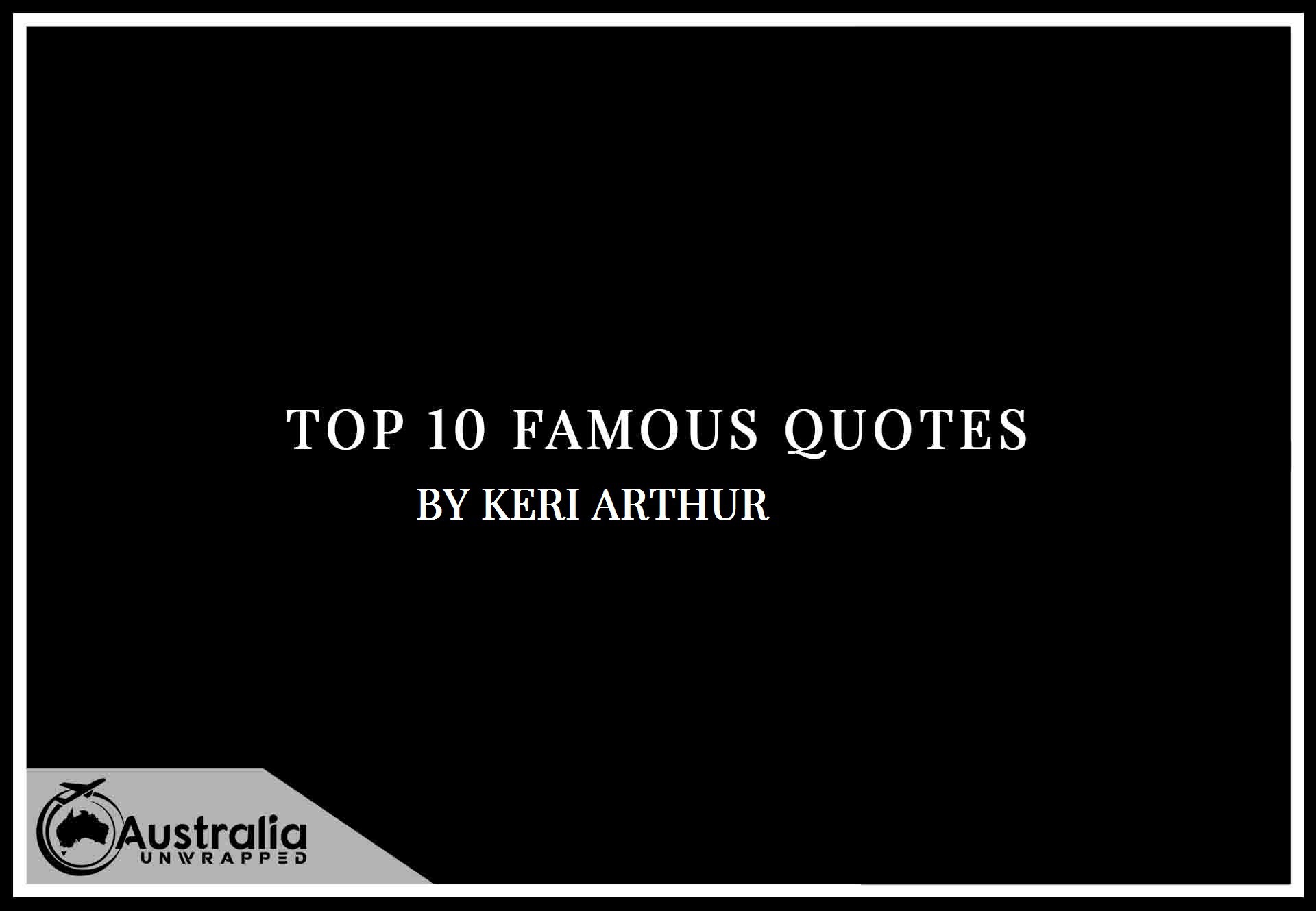 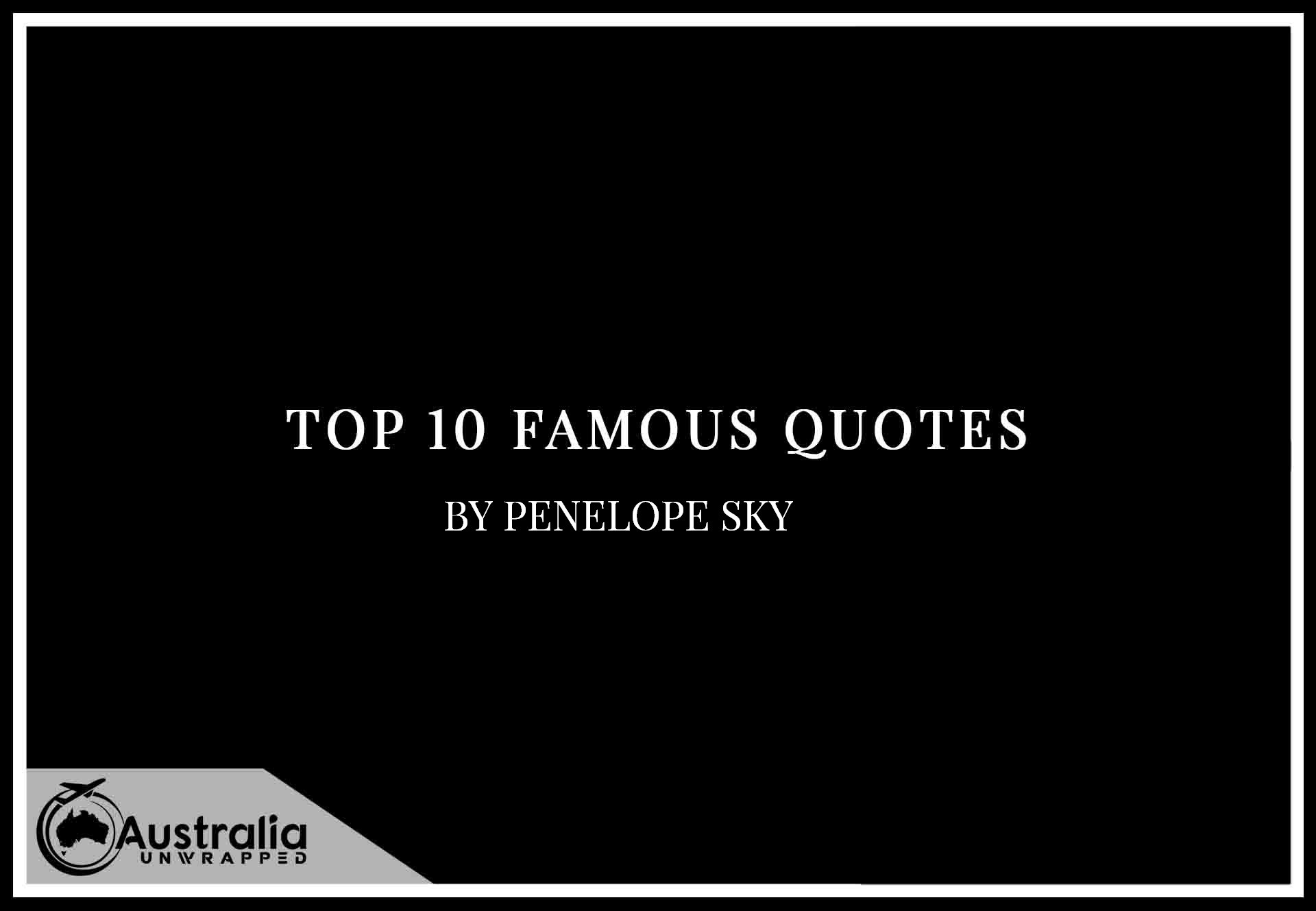