Skip to content
You are here:Home / Michael Moorcock’s Top 10 Popular and Famous Quotes 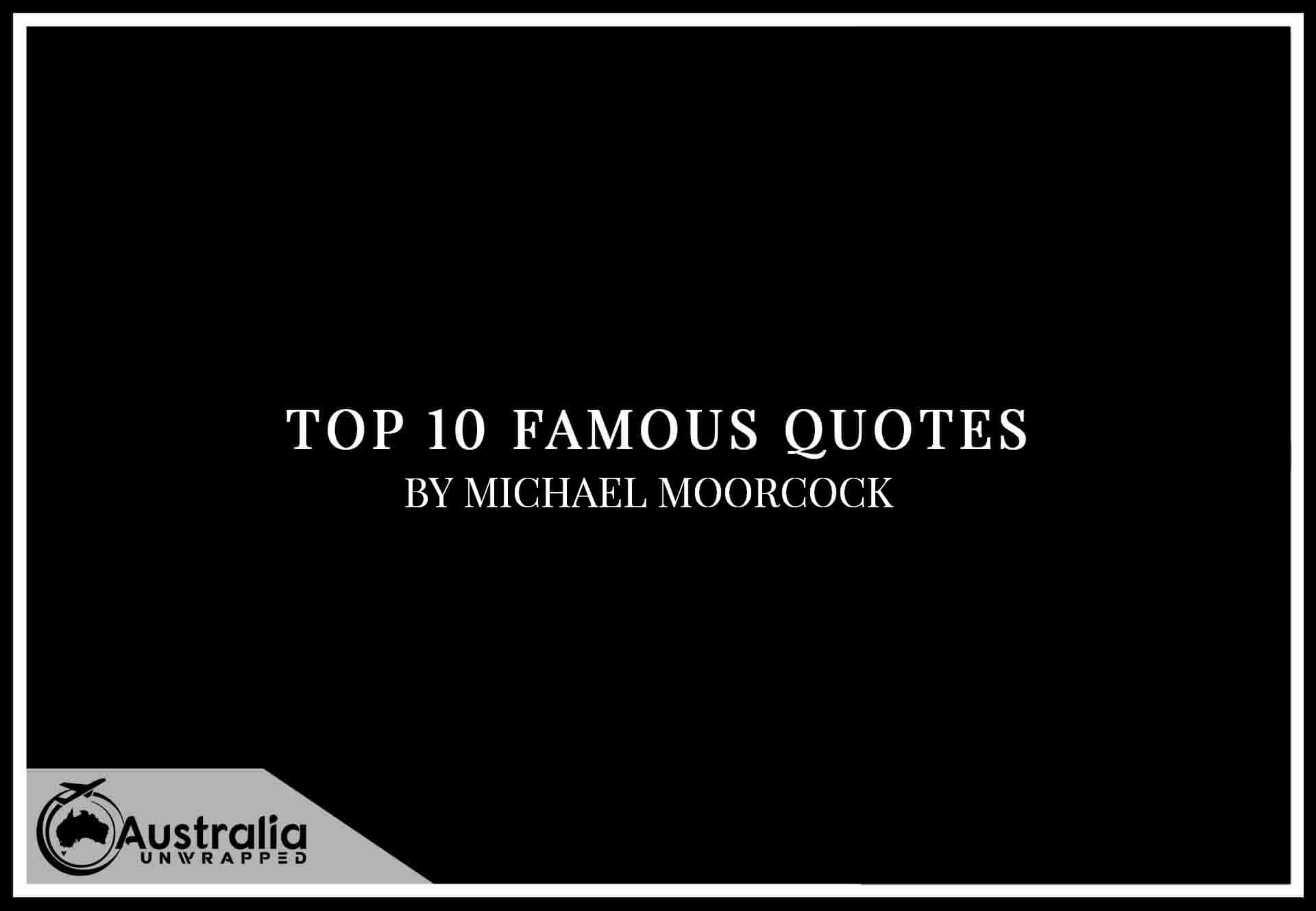 Quotes, who doesn’t love a good quote? This series of articles we look at Top 10 Famous Quotes by Author Michael Moorcock, author quotes are always a challenge and fun to pick, with Michael Moorcock you will find my Ten favourites of Michael Moorcock’s quotes.

“Time is the enemy of identity”
― Michael Moorcock

“We must be bound to one another then,” Elric murmured despairingly. “Bound by hell-forged chains and fate-haunted circumstance. Well, then—let it be thus so—and men will have cause to tremble and flee when they hear the names of Elric of Melinbone and Stormbringer, his sword. We are two of a kind—produced by an age which has deserted us. Let us give this age cause to hate us!”
― Michael Moorcock, Elric: The Stealer of Souls

“And now, Elric had told three lies. The first concerned his cousin Yyrkoon. The second concerned the Black Sword. The third concerned Cymoril. And upon those three lies was Elric’s destiny to be built, for it is only about things which concern us most profoundly that we lie clearly and with profound conviction.”
― Michael Moorcock, The Elric Saga Part I

“What happened to fantasy for me is what also happened to rock and roll. It found a common denominator for making maximum money. As a result, it lost its tensions, its anger, its edginess and turned into one big cup of cocoa.”
― Michael Moorcock

“I think of myself as a bad writer with big ideas, but I’d rather be that than a big writer with bad ideas.”
― Michael Moorcock, Elric: The Stealer of Souls

“Treasures are not won by care and forethought
but by swift slaying and reckless attack.”
― Michael Moorcock

“Legends are best left as legends and attempts to make them real are rarely successful”
― Michael Moorcock, Elric of Melniboné

“It’s History that’s caused all the troubles in the past.”
― Michael Moorcock 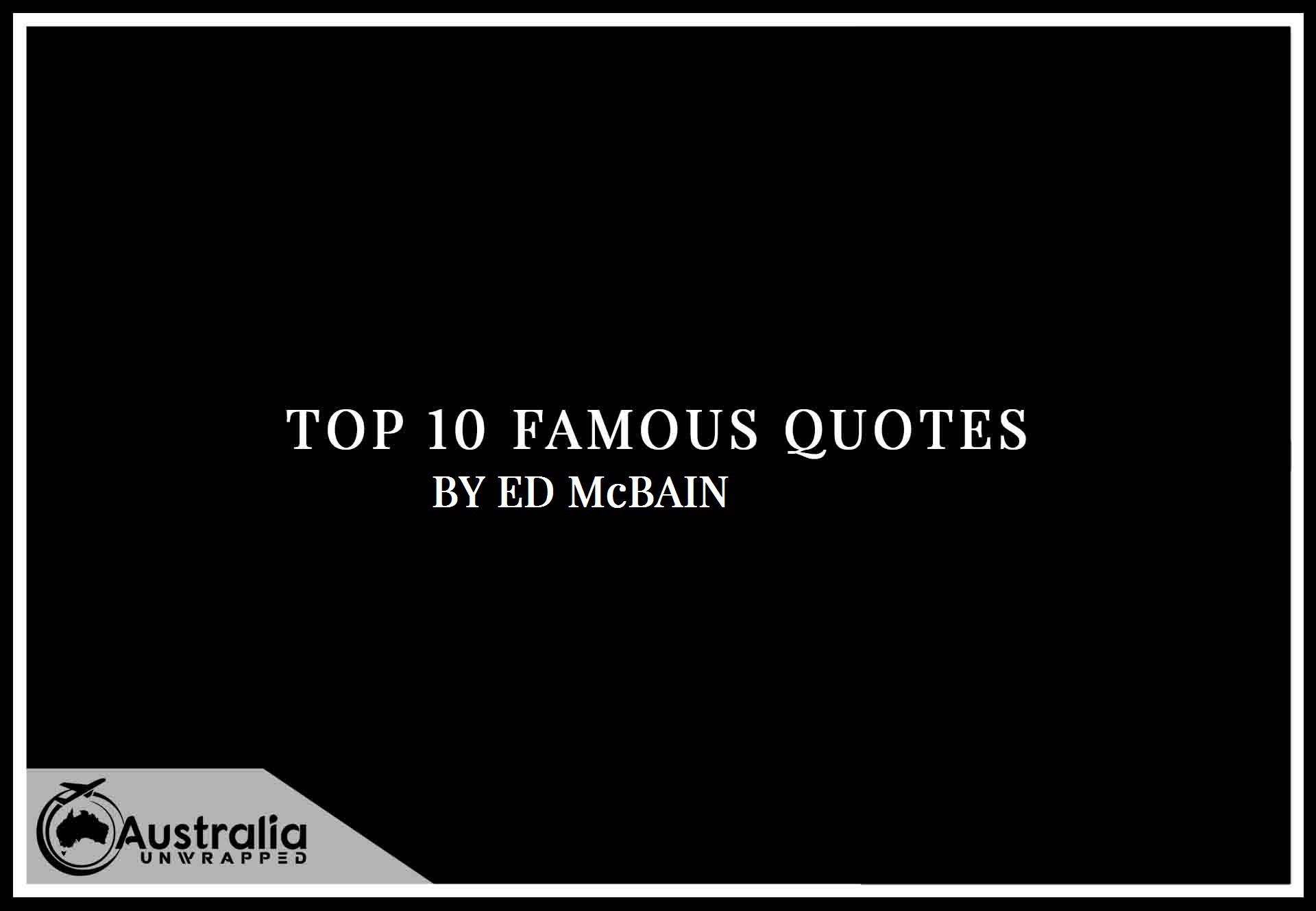 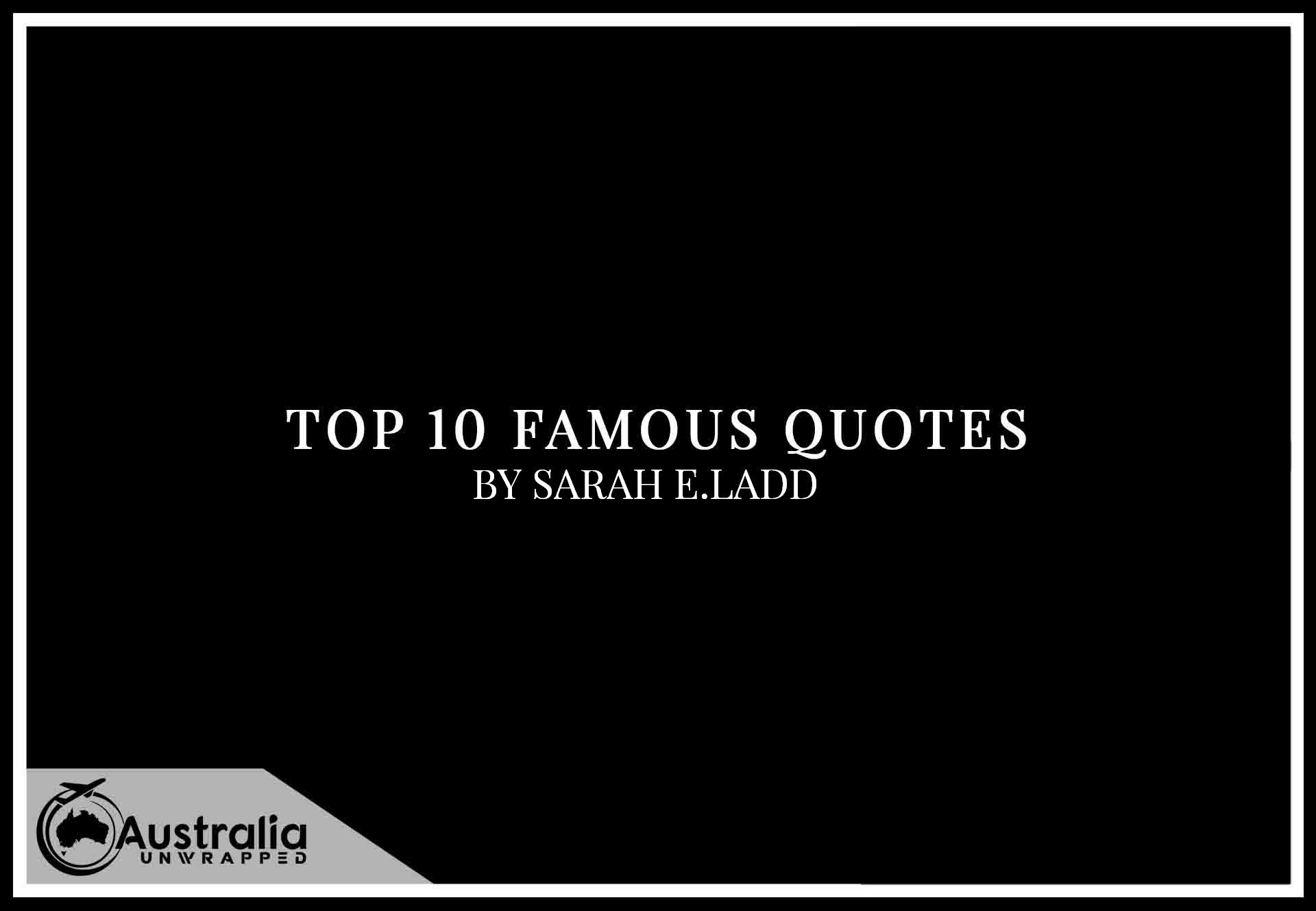