Skip to content
You are here:Home / Michael Buckley’s Top 10 Popular and Famous Quotes 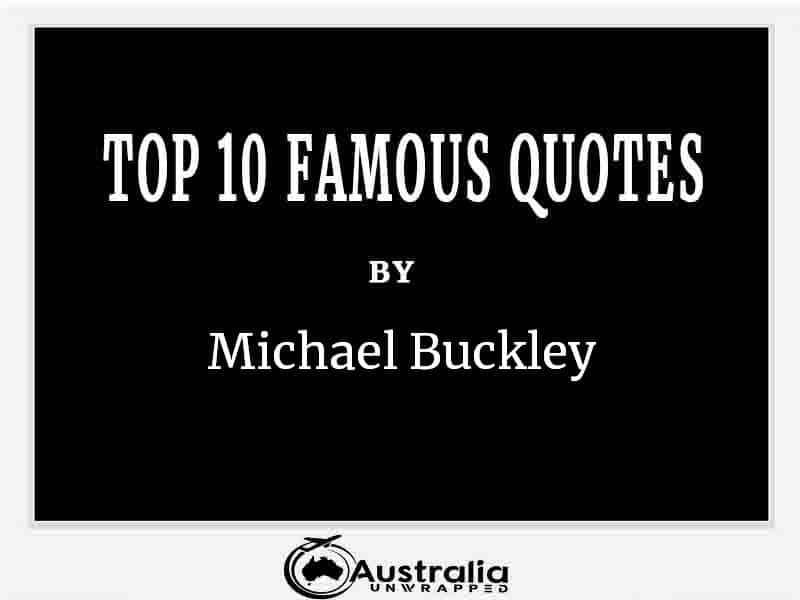 Love reading? Then it’s likely you will love a good quote from your favourite author. This article covers Michael Buckley’s Top 10 Popular and Famous Quotes that we at Australia Unwrapped have collected from some of his greatest works. Michael Buckley quotes to remember and here you will find 10 of the best. A memorable quote can stay with you and can be used along your journey. Choosing Michael Buckley’s top 10 quotes is not easy, but here they are:

“The only bad ideas are the ones never tried.”
― Michael Buckley, The Problem Child

“Puck turned to Sabrina. “What is she doing down there?”
Hiding, I guess.”
Puck leaned down and poked his head under the seat. “I found you.”
Ms. Smirt shrieked.
Puck lifted himself up to his full height and laughed. “She’s fun.”
He leaned back down and she screamed again. “I could do this all day. Can I keep her?”
― Michael Buckley, The Everafter War

“Maybe one of the monsters ate him,” Daphne whimpered.
“That would be awesome,” Puck said.
Sabrina flashed him an angry look.
“Awesome in a terrible, heartbreakingly tragic way,” Puck continued.”
― Michael Buckley, The Everafter War

“You ignorant little rodent! This isn’t just an old book. This is the book of Everafter.”
“Sorry, I haven’t read it. I’m waiting for the movie,” Puck said.”
― Michael Buckley, The Everafter War

“That’s the coolest thing I’ve ever seen,” Puck said.
“How cool will it be when it kills us?” Sabrina asked.
“Considerably less cool,” Puck replied.”
― Michael Buckley, The Everafter War

“Now you get off that Pegasus and come down here and start acting your age!”
“Honey, he’s four thousand years old,” Veronica said.”
― Michael Buckley, The Everafter War

“That’s why crazy people are so dangerous. You think they’re nice until they’re chaining you up in the garage.”
― Michael Buckley, The Fairy-Tale Detectives

“I mean, if you could have a wizard grant a wish, would you waste it on going to Kansas?”
― Michael Buckley

“You can’t judge the many by the actions of the few.”
― Michael Buckley, The Fairy-Tale Detectives

“Please, don’t hate me because I am beautiful.”
― Michael Buckley, The Unusual Suspects

“Puck swung the cannon around in anger. The nozzle spun and hit Sabrina in the chest. The force was so pawerful she was knocked right off the platform and fell backward off the tower. She saw sky above her and felt the wind in her hair. How ironic, she thought, as she fell to her certain death, that at that moment she would have given anything to be a giant goose again.
Air rushed past Sabrina’s ears and suddenly she felt her back tingling again. A moment later she was hanging upside down, inches from the ground. She looked up to find her savior, only to find that her her wasn’t a person but a long, furry tail sticking out of the back of her pants. It was wrapped around a beam in the tower a kept her swinging there like a monkey.
Puck floated down to her, his wings flapping softly enough to allow him to hover.
“I bet you think this is hilarious. Look what you did to me with your stupid pranks. I have a tail!” she raged.
Puck’s face was trembling. “I’m sorry.”
“What?” Sabrina said blankly.
“I almost killed you. I’m sorry, Sabrina,” he said, rubbing his eyes on his filthy hoodie. He lifted her off the tower and set her on the ground.
“Since when do you care?” Sabrina said, still stunned by the boy’s apology.” 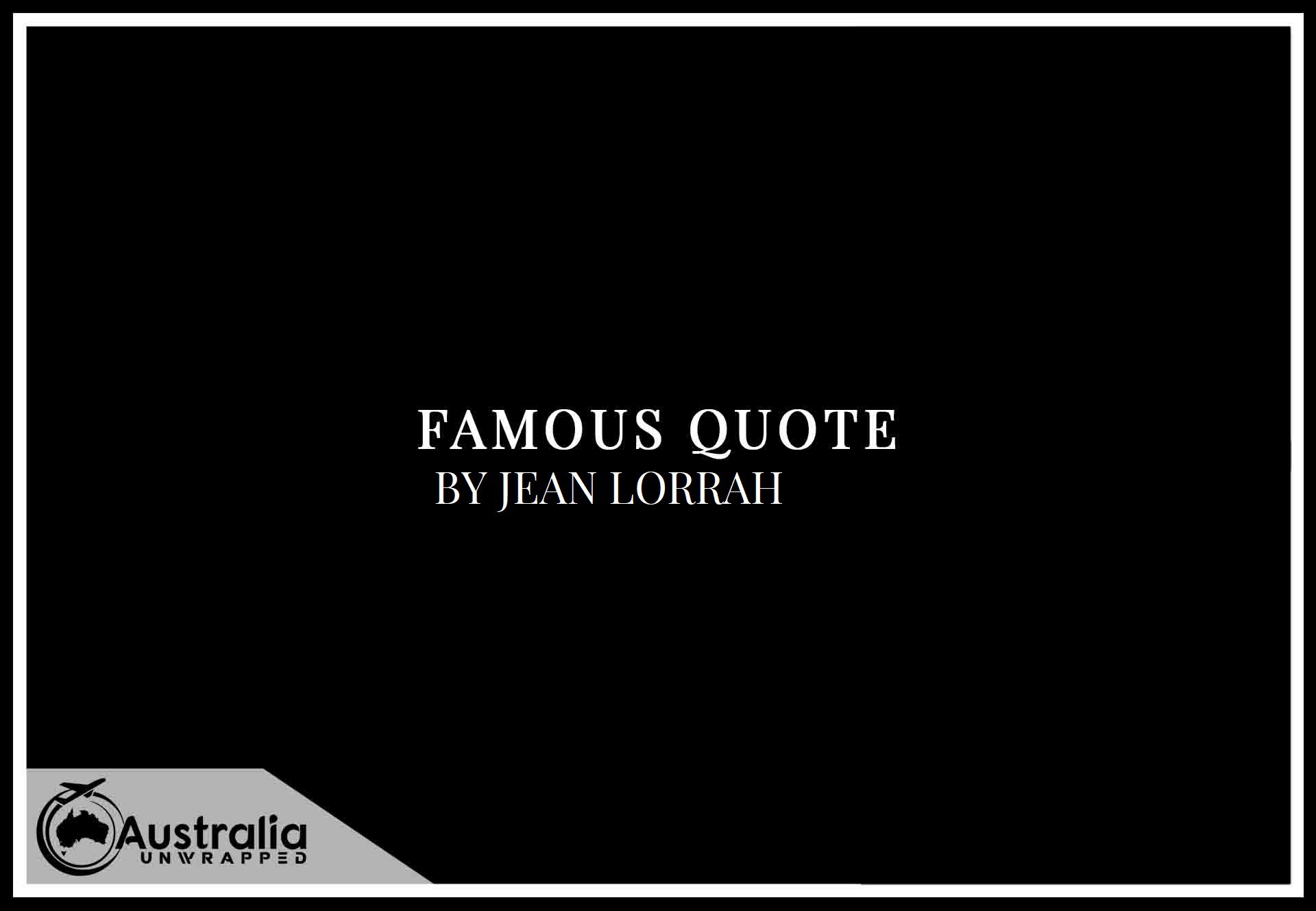 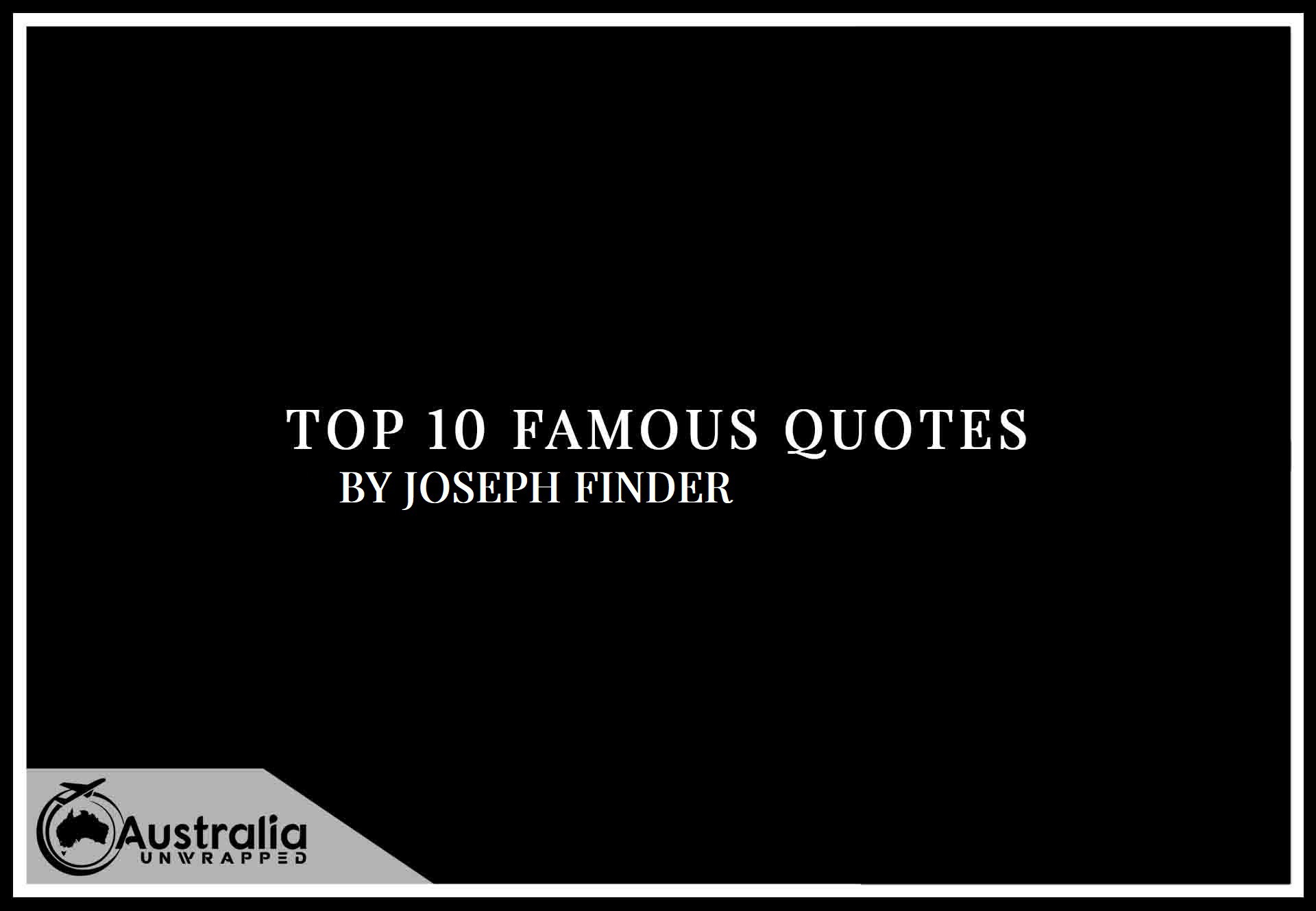 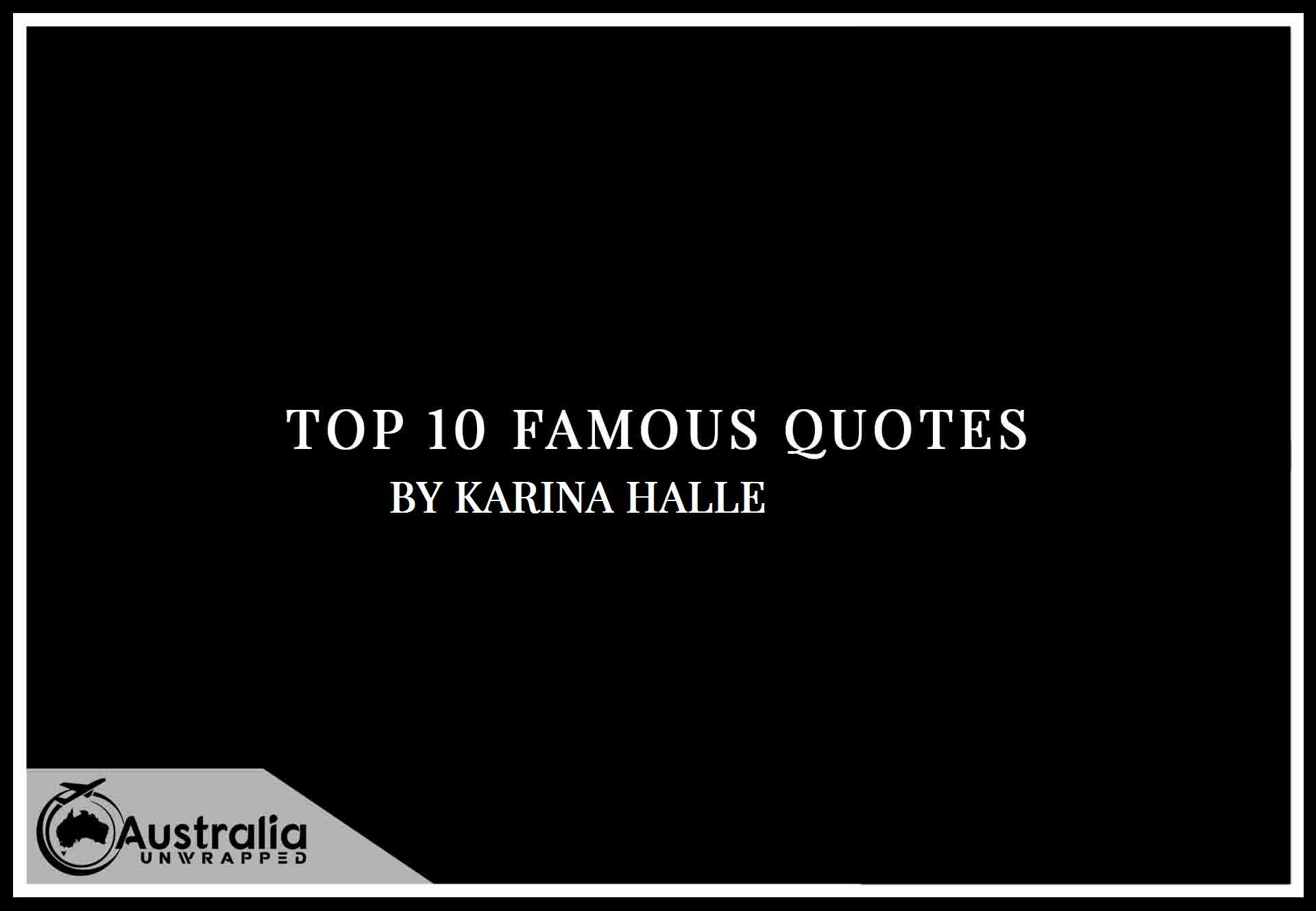