Skip to content
You are here:Home / Michael Anderle’s Top 10 Popular and Famous Quotes 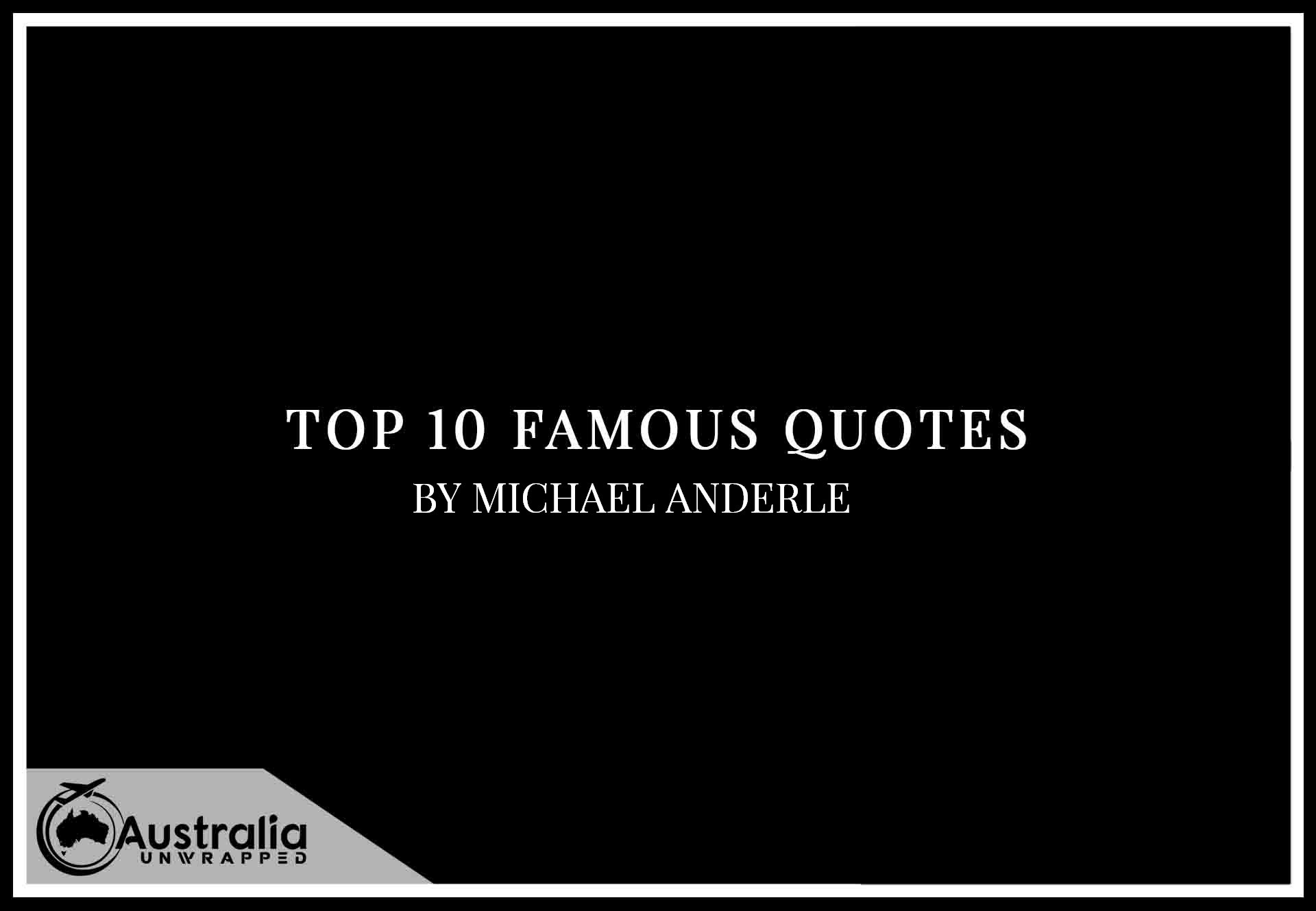 Quotes, who doesn’t love a good quote? This series of articles we look at Top 10 Famous Quotes by Author Michael Anderle, author quotes are always a challenge and fun to pick, with Michael Anderle you will find my Ten favourites of Michael Anderle’s quotes.

“there is truth, there is the full truth, and there is what we put on TV’.”
― Michael Anderle, It’s Hell to Choose

“That rat bastard promised me he would come back, and I’m holding him to it. If I have to travel the fucking Galaxy to find a way to travel back in time? I’ll do it. That prick is coming back, one way or another. I’m not giving up on him, ever.”
― Michael Anderle, We Have Contact

“Dan, when I was born the government was of the people working for the people. Not their own personal interests. So as far as I’m concerned, I never stopped working how I started working. It’s the management that has changed the tune.”
― Michael Anderle, Love Lost

“Open-minded does not mean you choose the most illogical solution and call it open-minded. That’s just being stupid and wrapping it up in beautiful stupid paper. Unwrap it, and you realize you have been an idiot.”
― Michael Anderle, Forever Defend

“That sounded like the political hacks of just about every country down there. Vote for more taxes and refuse to tackle the hard problems that might get them voted out of office.”
― Michael Anderle, Don’t Cross this Line

“Guys aren’t interested in perfect, they want character!” Brooklyn humphed. “They want tits and ass. Whatever else you provide is a plus, unless it’s intelligence.”
― Michael Anderle, Might Makes Right

“You do remember that if you pull the pin then Mr. Grenade is not your friend, right?” Scott looked at him, “I was a cop, not a congressman.”
― Michael Anderle, We Will Build

“Home wasn’t a place, like this apartment or the ships above. It was who you were with, and how you worked it out together.”
― Michael Anderle, Dawn Arrives

“Congress is a wishy-washy, whiney bunch of people who can’t see past the next election.”
― Michael Anderle, Love Lost

“You ask her Mom if you can take her on a field trip.” “To outer space?” “Yes. Although if you describe the reason for the fieldtrip as something scientific and have been completely honest and if she doesn’t ask, well that’s on her, right?” “You get in trouble with your wife, don’t you? Jeffrey answered, “All the damn time.”

― Michael Anderle, We Will Build 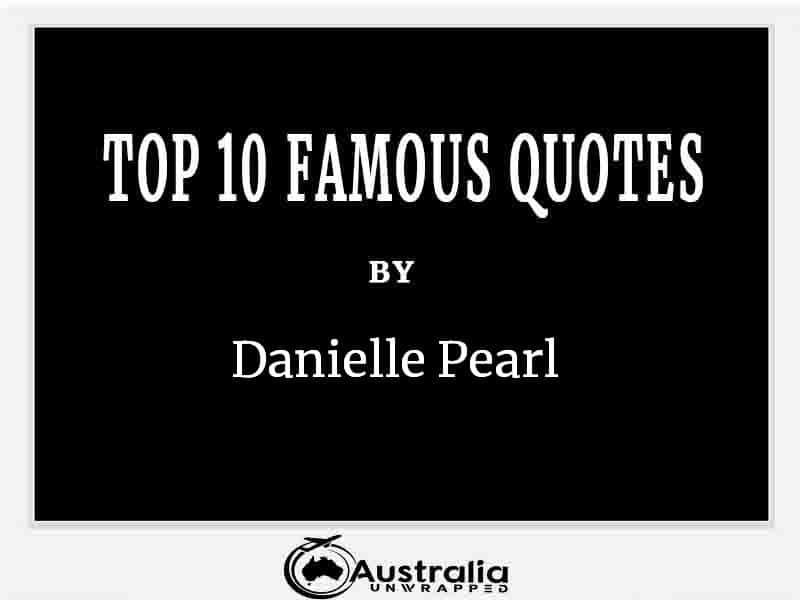